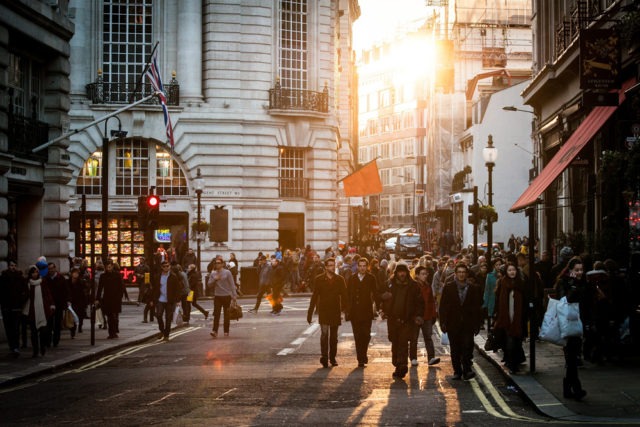 Nations across the globe will be able to unite, think, feel and act like one global community if we also identify ourselves as world citizens. We differentiate between people on the basis of religion, race, gender, creed, society, sect and nation. Why do people discriminate on the basis of nationalism or race? The root thought that promotes this discrimination is, “My country is great or ‘My race is superior.” There is nothing wrong in feeling great about your country. But along with the thought, “My country is great,” another thought that is seeded and indirectly implies, “Your country is not.” Hence a new thought is suggested – “My country is also great.”

The root thought that, “Only my country is great,” implies that other countries are inferior. With this root thought, people and nations indulge in actions that only widen the rift of differences between countries. There is a need to bring in a new perspective of looking at ourselves as “world citizens” along with identifying as Indian or American or Italian, etc. Only then will we be able to say that “My country is also great.” The word ‘also’ communicates that we recognize the uniqueness of each and every country. Just like every living being is different and unique – be it a swan or a sparrow or a butterfly – people belonging to different countries are also unique and individual. We are human beings first and only then someone else. We are humans first and only then a Hindu or Muslim or Christian or Buddhist or Jain or Jew; Indian or American; rich or poor; black or white, etc. Learning to see ourselves as human first eliminates all discrimination.

The World as One Family

Within a country, though there are differences among two regions or states, people from both states unite during the eventuality of any war with a neighboring country. This happens because they identify themselves with their nation. Similarly nations across the globe will be able to unite, think, feel and act like one global community if we also identify ourselves as world citizens. Only then will we be able to gather the immense strength and make concerted efforts required to tackle the problems faced by the world today.

Every human action is mostly driven by the beliefs that one carries. Every individual’s actions are driven by the beliefs he harbors about himself, the people around, and the world. If he sees himself belonging to a separate religion, race, country or caste, his actions are driven by this separation. But when he realizes his true identity as the Self – the existential consciousness beyond the limited confines of various beliefs and bodies, his perspective of seeing others also changes. He does not see the other person as someone separate, but as a part of his being. Some of us have known of an ideology, “Living for others because there is no other.”

When you see the same consciousness in every person – then you will be able to see the world as one family. The Upanishads call this phenomenon Vasudhaiva Kutumbakam. One who understands Vasudhaiva Kutumbakam sees the entire world as his family inclusive of the human, plant and animal kingdom. He recognizes the importance of being part of one creation and living like a family – sharing everything the world has to offer and caring about others. Seeing the world as a family also signifies being ready to work towards any problem the world is facing.

A world citizen is one who sees no boundaries of religion, race, gender, creed, society, sect, and nation. He will care about every human life on this earth equally and is ready to share everything nature offers. But how will one become a world citizen? By increasing the level of our consciousness by understanding Oneness, developing a global perspective, and living an impersonal life. With these we can strive towards becoming a global citizen. 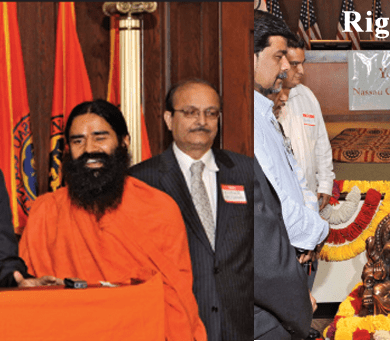