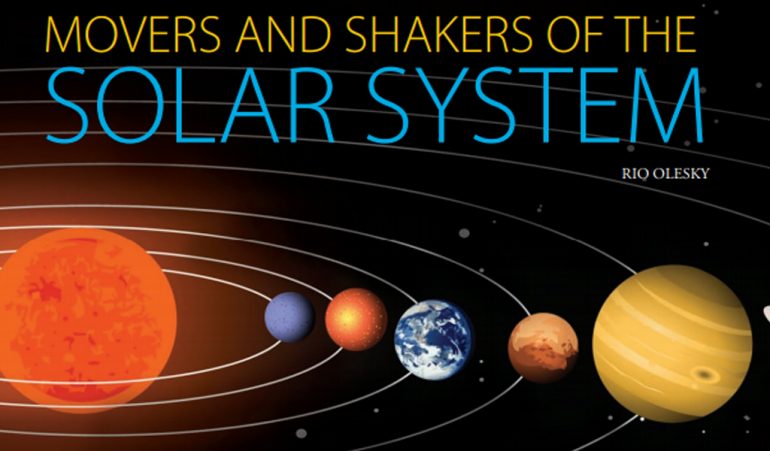 Movers and Shakers of the Solar System

It has been said that the only way to make qualitative change in the world is through changing our consciousness.

There have been a series of transits that have been challenging all of us. They are affecting us economically, socially and personally. Certain planets that trigger events this significant are the “movers and shakers” of our solar system: Saturn, Uranus and Pluto. These planets are currently either square or in opposition to each other; aspects that can create severe tension both individually and collectively. The longest lasting of these transits is the Uranus-Pluto square. This aspect began in May 2011 and will last until spring 2016. This allows for a 3-degree orb and the fact that they will move in and out of orb several times during the next few years. What does this transit imply and how can we take advantage of it?

Uranus is in Aries and Pluto is in Capricorn. These are cardinal signs, meaning they are action oriented and comfortable with learning through trial and error. Regardless of the challenges we face, if we are willing to act and to do something, especially if it is something that is new to our personal experience, we are on the right track.

Uranus can pertain to the group mind and collective consciousness. By nature it is progressive and cutting edge in its drive for change. It can also be rebellious or at least unconventional. Uranus is currently in Aries, the sign of new beginnings. Aries is direct, bold and courageous. The combination of Uranus in Aries suggests being comfortable with risk. Uranus pertains to individuation and Aries is one of the most independent of the twelve signs. This combination suggests a person, or group of people, who are driven to put everything they have into the quest for freedom.

Pluto represents transformation. It is the taboo breaker and truth seeker of the solar system. It is the energy that asks the big questions: why are we here and what is the meaning of life? To that end, Pluto wants to understand what is happening and why. If either the motivation or the behavior seems unproductive or wasteful, Pluto will release it and create something new to take its place.

On the collective level, we are already seeing this square playing out in the revolutions and civil wars in the Middle East and North Africa. It is the drive for individuation (Uranus) in a political context of secrecy and authoritarian dictatorship (Capricorn). Pluto in Capricorn even implies that the secret police or private army may be at the core of defense for the dictator. This is a classic confrontation between the forces of change (Uranus, Aries) and forces that want to maintain status quo. Pluto in Capricorn can also suggest that private financial interests (Pluto) are at the core of the authoritarian state. Worst case scenario is the potential that undirected elements of change create chaos and are responded to by an out-of-control government that becomes overtly dictatorial.

Uranus can pertain to the group mind and collective consciousness. By nature it is progressive and cutting edge in its drive for change.

This transit can also imply something else, however. One way to define Pluto is as the energy of female power. It is the co-ruler of the yin sign Scorpio and pertains specifically to birth, sex and death. It is possible, therefore, that the Pluto in Capricorn transit can also suggest that women may start to have more power in politics. Not as women voicing male values and priorities, but as women who espouse feminine values and priorities. This is happening very slowly, but inexorably. Perhaps the patriarchy needs to meltdown before a new political, economic reality can be born.

Similarly, Pluto in Capricorn can suggest a penetrating investigation into corrupt governments and financial institutions that return our democracy to a more transparent system. Rooting out and transforming manipulative and intimidating forces currently in positions of power is one of the profound elements of this transit.

Similarly, Uranus in Aries suggests that through technological invention (Uranus) we are all freer than ever and need the hierarchical social order even less.

On the personal level, the Uranus in Pluto requires each of us to look within and notice any behavior that keeps us stuck to outmoded beliefs about both ourselves and the world around us.

Something that would keep anyone stuck is addiction. This could be to a substance, to another person with whom we are involved in a codependent relationship, or simply our willingness to remain in a lifestyle that feels boring and unfulfilling. Uranus in Aries wants us to break free from anything or anyone that limits the expression of our uniqueness and individuality. Pluto provides the energy to reprogram our psyche, so that our beliefs and behavior are in line with each other and with our experiences in life.

Pluto provides the energy to reprogram our psyche so that our beliefs and behaviors are in line with each other and with our experiences in life.

This transit challenges us to integrate two primal parts of who we are. One part wants complete freedom to be who we are and to do what we want to do with no questions asked and no limitations imposed. The other part prioritizes, following the rules in order to maintain our safety and security.

This transit is not an easy one. Most of us are experiencing some kind of loss (Pluto) that cuts to the core of our being. But with any meltdown comes the energy and the freedom to create something new and meaningful. It will take awareness and willingness to do a lot of inner work, followed by making external changes in our relationships, work and even our spiritual journey. With challenges this big, and lasting this long, we can also assume that by doing personal, inner work, we can emerge from this process feeling more centered, fulfilled and empowered in our lives. In that process, we can also be significant factors in stimulating collective change. It has been said that the only way to make qualitative change in the world is through changing our consciousness. This transit, in combination with several others, provides the energy and drive to both alter our awareness and to make creative, compassionate changes in global dynamics as a result. 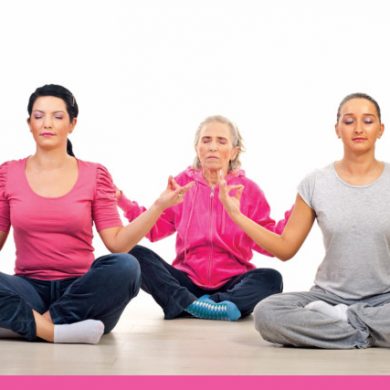