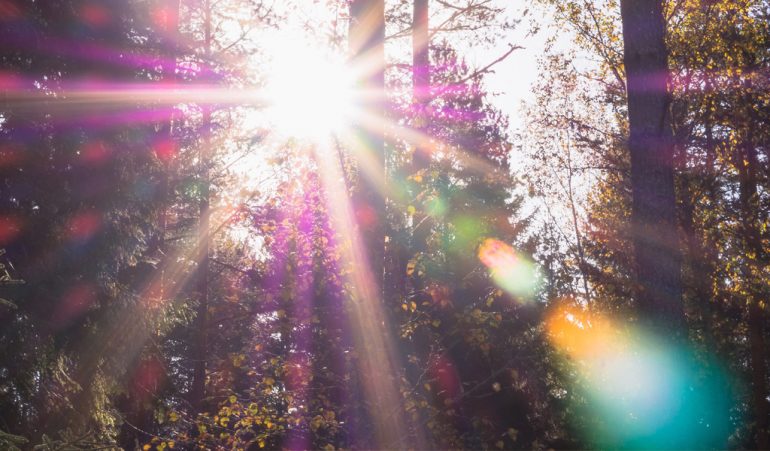 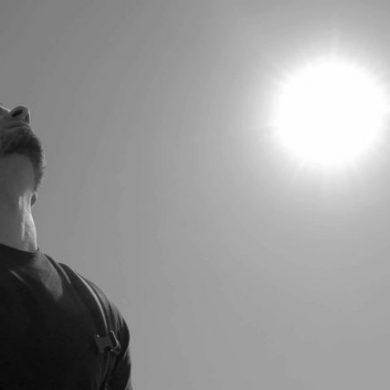 The Science of Breathing and Glands
X