On 9/9/09, a book titled “The Magic of Awakening – 111 Answers on Life and Living” was released all over India in 9 languages. There are 111 answers to questions on practical spirituality and breaking of common myths in spirituality. These answers are given directly by Sirshree, an enlightened master and founder of the Tej Gyan Foundation. In Pune, the book was released at the Ganesh Kala-Krida Auditorium during two events on the same day. 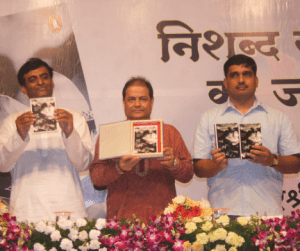 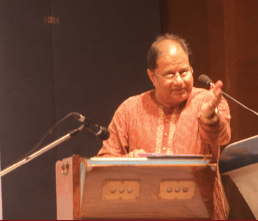 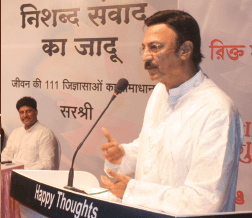 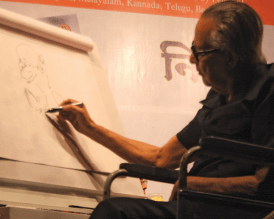 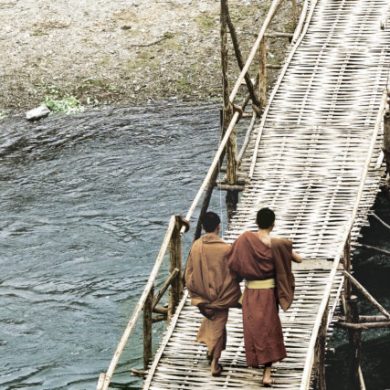 Judgment: We Are Lower Than Thos Whom We Condemn
X