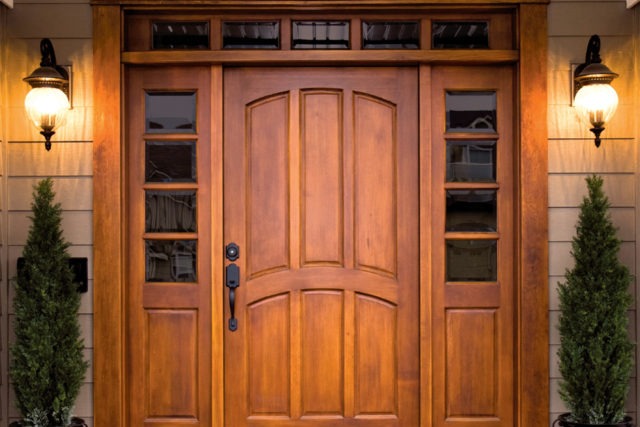 Vaastu Shastra is not only the science of construction of buildings, but its scope is far greater. It is an influential and elaborately developed branch of Vedic astrology, which has established its independent identity. Vaastu offers suitable solutions to the obstacles and difficulties which occur in one’s life. Youth, who are about to start a career and those who have been struggling for success, should definitely follow Vaastu based instructions. This will definitely relieve them from the difficulties and problems which have affected their progress. 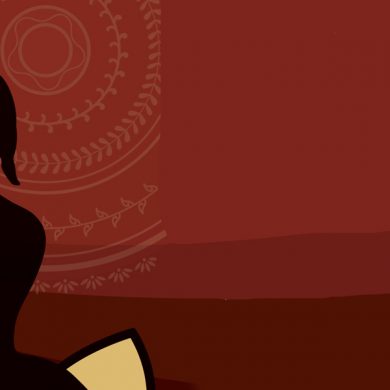 How to Be Happy During Recession
X