View cart “Tibetan Princess Ring” has been added to your cart.
Rings

Callisto is the second-largest moon of Jupiter, and was discovered in 1610 by Galileo Galilei. The surface of Callisto is also the oldest in the entire Solar System. And with a likely presence of an ocean on Callisto, it leaves a possibility that it could harbor life in the near future.

Named after one of Zeus’s many lovers in Greek mythology, Callisto was a nymph who was associated with the goddess of the hunt, Artemis. Being the moon of the almighty Jupiter might bring some fortune and luck within your energies. Ritual magic describes Jupiter spells as bringing boundless good luck and prosperity. It expands all resources and blessings.

Bring home the power of Jupiter, and the power of it’s moon with the Callisto Midi Ring Set. Sold exclusively on www.KarmaMantra.com 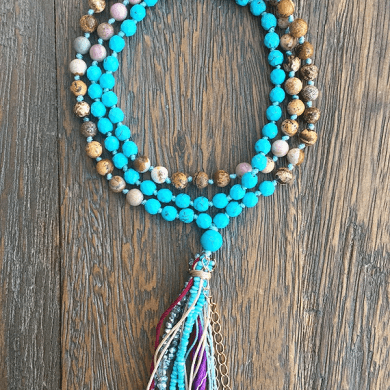