Naga, Lord Shiva’s Snake is one of the most famous creatures in Hindu mythology.

They say that the snake around Lord Shiva’s neck is often shown curled three times around Lord Shiva’s neck and looking towards Lord Shiva’s right side. The three coils of (Naga) the snake symbolize the past, present and future – time in cycles. The snake looking in the right direction of Lord Shiva signifies that the Lord’s perpetual laws of reason and justice preserve natural order in the universe. The snake is believed to be the Vasuki Naga, a deadly cobra. The Lord wearing the deadly snake like an ornament signifies that Lord Shiva is independent of time and death. It also suggests the dormant energy, called Kundalini Shakti, that resides within him.

This beautiful piece can be worn as a bangle or as an arm cuff. Made from raw metal, it is finished with a light gold plating. It is a reminder to one that all things are impermanent, and we must take control of what we have.

Each piece comes with its own special deep scarlet red velvet pouch. 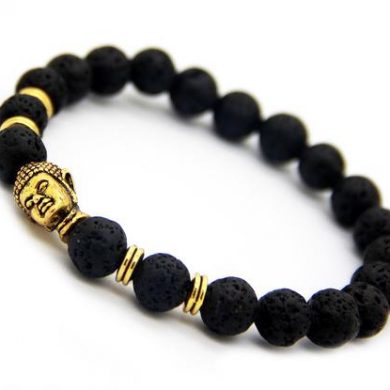