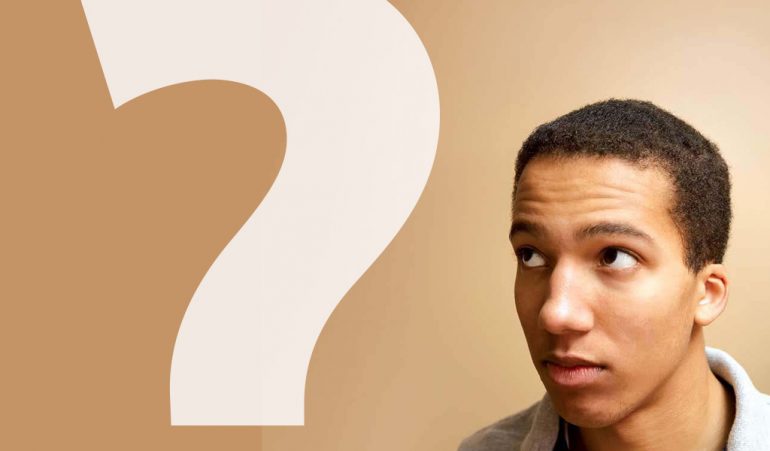 “In today’s highly mobile world, so many things—places, shops, people—are known only in transit. As people change their homes, their work, and even the cultures surrounding them, it is becoming increasingly rare for them to have intimate relationships with other human beings. Even families often get widely dispersed around their own country, or around the world.”

My own parents lived for fifteen years in Romania, where I also spent the first thirteen years of my life, before being sent off to school in Switzerland for a year and a half, and then to England for two years. Meanwhile, we visited relatives in America every three years or so, and they too lived in several parts of the country.

At one point in our adult lives, I lived in Los Angeles, my next younger brother lived in Danbury, Connecticut, my youngest brother lived in Houston, Texas, and our parents lived in Cairo, Egypt. This is indeed becoming everincreasingly the normal pattern of life for the world in which we live. Such is this new age of technology.

Even in India, where I now live, I no longer hear the question I was asked when I lived here nearly fifty years ago, “What village do you come from in America?” It is assumed, for one thing, that I probably come from a city, but even that isn’t the question. People ask me now, most broadly of all, “Where do you come from?”

And I have to answer, “I’m not sure! Really speaking, I’m a citizen of the world, though the passport I hold is American.” How, given this increasingly normal situation, can we have an in-depth understanding of one another? Our grocers, our shopping malls, our delivery men—almost everyone we meet in our daily lives changes every few years, and for many even every one or two.

“God (and all manifested reality) is center everywhere, circumference nowhere.”

A woman, some decades ago, traveled from London, England, to visit the saint Ramana Maharshi in India. She said to him, “I’ve come a long way to see you!” “You haven’t moved at all,” was his startling reply. “The world around you has moved, but your own center has never changed.”

Indeed, such is the deeper reality of everything. Centuries ago, people believed the Earth to be not only flat, but the center of whatever else there was in the universe. Then Copernicus, and later, Galileo discovered that our Earth revolves around the sun. Thereafter, and leading up to the twentieth century, people believed that the sun is the center of whatever star system the universe contains. And then, in the twentieth century, astronomers found that all the stars we see at night comprise only the stars nearest to us in a single star system, and that other such systems exist in the universe. When I was a child of eleven, attending school in England, a teacher told me with awe, “Do you realize there are two, and maybe even three other whole star systems in existence?!” To both of us it seemed beyond belief. Nowadays, however, we know that there are some one or two hundred billion such systems, which we today call galaxies, and that our own solar system spins around the very outskirts of our own “Milky Way” galaxy.

All this has made man seem very small—indeed, insignificant—compared to the immensity surrounding him. Constantly being uprooted from home and environment has brought us all, increasingly, a sense of our own minuteness, and also our solitude not only in the universe, but on this comparatively little planet of ours, Earth.

At last, now, we find ourselves returning to what Ramana Maharshi said to that woman: that she hadn’t even moved, since she was the center of everything she experienced. This is an ancient teaching in India: “God (and all manifested reality) is center everywhere, circumference nowhere.” God creates in a way mankind cannot: from within. Man, by contrast, is forced to create from without. But God starts with a little seed, then expands outward from that point. Plant fibers are hollow at their center, permitting the life force to flow through them to their farthest extremities.

Mankind, similarly, is being returned forcibly to his own center of being. Yogis and other mystics tell us, “Go within, if you would know the truth.” We must go within even more especially if we would know ourselves. If we would understand others, moreover, we should make an effort to relax, first, at our own center, and then to try to relate to others each at his own center. We can understand everything better, the better we understand ourselves. We can even learn new languages more easily if we try first to understand them at their centers, from our own centers.

In my own lifetime of considerable travel, I have had to learn some nine languages, of which I have lectured in five or six. My way of learning them has been, first, by thinking of myself as belonging to those countries. I was merely “brushing up,” so to speak, on what were, for that time, my own languages. Strange-seeming sentence structures no longer felt awkward to me, for I sensed as if intuitively their inherent logic. Attunement with the mental outlook of those peoples made it relatively easy for me to imitate their accents—so much so, that the natives of those countries have often assumed I was their own countryman.

With other people, then, the way to understand them deeply is to relate to each of them at his own center. Other tricks for understanding people are easier to adopt in this age of great mobility, where so many relationships are, perforce, transient. Let me list a few:

1. Never judge anyone. Accept all as they are

2. Realize that each person has a duty to change and improve himself. To do so is not your responsibility.

3. Love them as extensions of your own self. We may think of each person as specializing, on behalf of the whole human race, in being, simply, himself.

5. Don’t accept an error when you see it, but accept simply that people do make mistakes. (Haven’t you yourself made a fair share of them?) Thus, love people not for their faults, but in spite of them. Because everyone is trying, each in his own way, to find his way around or out of his own pits of error.

6. While relating to others at their centers, see their faults and difficulties with sympathetic understanding. Then, if you are so inspired, encourage them from their own point of view to change and improve themselves.

7. Look upon other people as friends and acquaintances of yours whom you may have known in past incarnations, and some of them perhaps closely and dearly. It is, indeed, probable that you have known many of them before. For we live a vast number of lives on Earth (and also, my Guru said, on other planets in the universe). For me it often seems, when I am in a crowd, that everyone is an old friend of mine.

8. Be strict in practicing the moral principle of ahimsa, or harmlessness. Never wish harm to anyone or to any creature—nor even (if you are deep in this practice) to any thing. Automatically, as you continue this practice, you will find yourself wishing everybody well.

9. Never covet another’s property. Wish everyone happiness in his possessions, and in his ideas and inspirations.

10. Dismiss from your mind the thought of personal attachment to anything. Thus, when dealing with others, you will find you have no ulterior motives to warp your understanding of them and of the situations involving you and them.

11. Never view anyone with the thought of needing or desiring anything from him. Give him perfect freedom, mentally, simply to be himself, and to be complete in himself.

12. Be truthful and sincere—first of all with yourself, and then with everyone you meet.

13. Live in the thought of God’s loving, blissful presence within you. Next, when in the company of others, share with them His inner bliss.

14. Never tell yourself, regarding anyone else’s shortcomings, “I could never be like that!” The sad fact is, you could be. We all have the potential to be like anyone on Earth, from the most debased to the most saintly. Every delusion to which mankind is heir is, symbolically at least, the error of every human being. Be compassionate, therefore.

15. Smile at others when it seems right to do so. Smile with them, not only at them. Let your smile be not only with your lips, but from your heart. Let it rise from there to shine out through your eyes.

16. Laugh with others, never at them.

17. When others grieve, never withhold your sympathy from them, but, instead of grieving with them, try to give them your heartfelt joy.

18. When others tell you of their troubles, try gently to steer them in the direction of finding possible solutions.

19. As you follow the above principles, your own inner understanding may suggest to you countless other ways of recognizing your own broader reality, which dwells within other people also. Seek ways, then, to befriend and help them. All creatures, indeed—each one in his, her, or its own way—are parts of your own one, greater being. 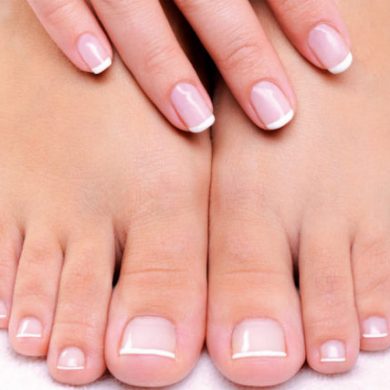