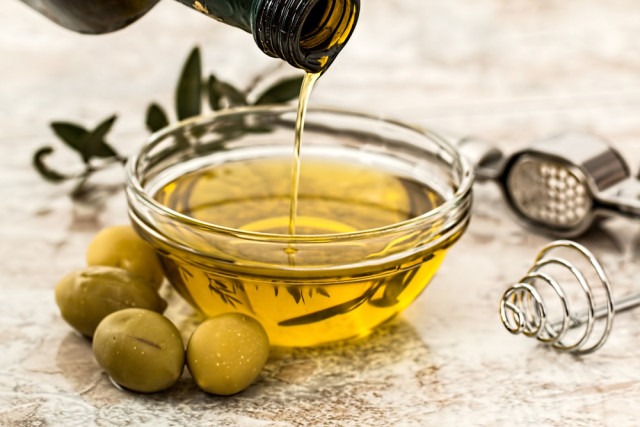 From ancient times to present-day, olive oil has been used for everything from health ailments to beauty and the home, and so much more. Now evidence shows that a diet based on olive oil can add years to your life and may even prevent some diseases.

Most important, the quality of olive oil matters for your health’s sake. Natural, organic, and cold pressed are recommended by olive oil producers to medical doctors. Take a close-up look at why and how olive oil is one of the world’s first—and most prized— natural medicines.

For thousands of years, people around the Mediterranean Sea, including the residents of the Holy Land, have had lower rates of heart disease. The consensus is that olive oil is the common thread.

Studies show that daily intake of olive oil lowers the risk of heart disease of all kinds, including heart attack. Olive oil has been shown to thin the blood, lower the blood pressure, and regulate cholesterol by reducing the “bad” kind (LDL) while maintaining the “good” kind (HDL). A healthy diet and lifestyle are key weapons in the battle to prevent heart disease—America’s number-one killer for both men and women, according to the American Heart Association (AHA).

The good news is that olive oil may come to the rescue worldwide as it has for centuries in the Mediterranean world. Virgin olive oil may be more heart healthy than other vegetable fats, according to new research. European scientists have discovered that virgin olive oil may lower heart disease risk because of its high level of antioxidant plant compounds, revealed in a study published in the Annals of Internal Medicine.

In a study of 200 young and middle-aged healthy men, three kinds of olive oil were used for three weeks. The first oil was a virgin olive oil rich in polyphenols (healthboosting nutrients). The other two were processed with moderate to low polyphenols.

The findings: Researchers discovered that polyphenol-rich virgin olive oil showed stronger heart-health effects than the more processed “non-virgin” types. Virgin olive oil is more than just a heart-healthy monounsaturated fat. Polyphenols, claim the authors, may be the key to some of the health benefits linked to this healing oil. 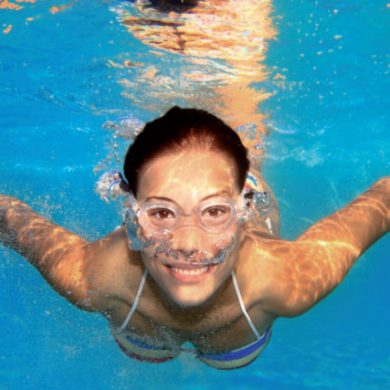 The Sweetness of Life: A Complete Approach to Preventing and Managing Diabetes
X