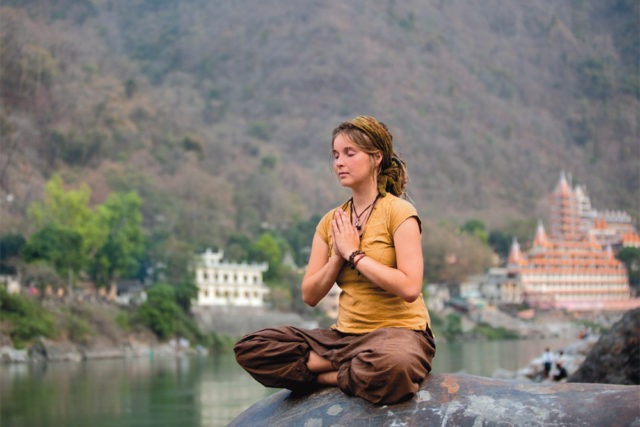 India: Let It Inside You 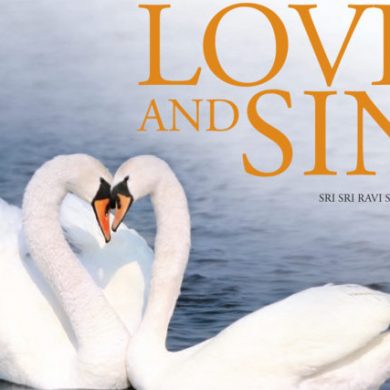