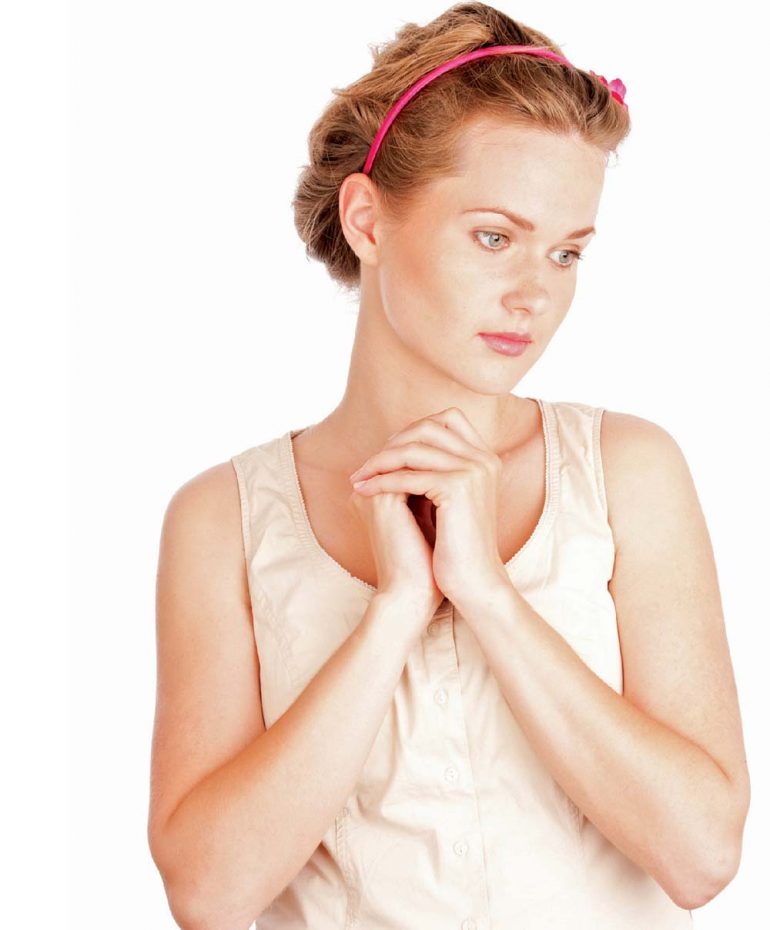 Insightful and deep quotes on Humility.

Humility is the quality that lets you go more than halfway to meet the needs and demands of others. It is an essential attitude for success in the spiritual life and requires sincerity and honesty. It makes you focus on others rather than on yourself. Humility doesn’t make you a lesser human but makes you evolve as a human being.

Be humble, be harmless, Have no pretension, Be upright, forbearing; Serve your teacher in true obedience,
Keeping the mind and body in cleanness, Tranquil, steadfast, master of ego, Standing apart from the things of the senses, Free from self; Aware of the weakness in mortal nature.

Aware of the weakness in mortal nature.

The greatest patience is humility.

Successful indeed are the believers Who are humble in their prayers, And who shun vain conversation, And who are payers of the poor-due, And who guard their modesty.

Subdue pride by modesty, overcome hypocrisy by simplicity, and dissolve greed by contentment.

Do nothing from selfishness or conceit, but in humility count others better than yourselves.

It is humility that exalts one and favors him against his friends. 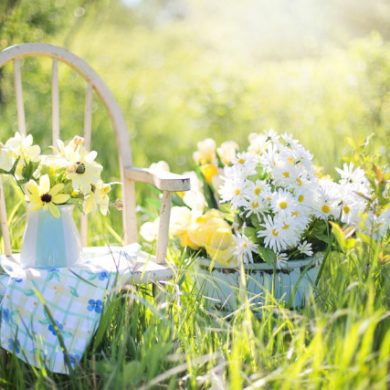 The Forces Of Life
X