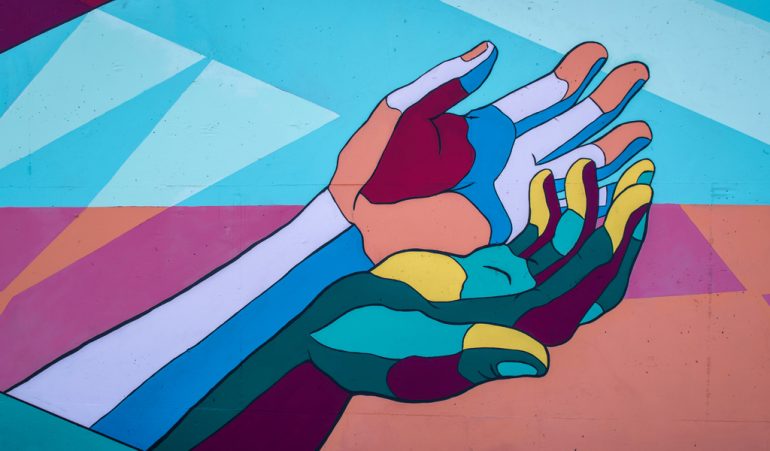 “Compatibility is a very important aspect, when it comes to teaming up, be it personally or professionally. Let’s see how Number 2 people, born on the 2nd, 11th, 20th and 29th, fare with people born with numbers 1 to 9.”

“Number 2 people are governed by the Moon, and are often dreamy, gentle, artistic and creative. They also tend to be oversensitive, and hence get easily affected if they are not in happy and upbeat surroundings. They must watch out for mood swings. Number 2 people are usually not the best businesspersons, but do very well in creative fields.”

Number 1 would lead from the front, and can in fact, influence and inspire confidence in a Number 2 person. This is a very good combination professionally as well as personally.
While Number 2 (Moon) is a dreamer, Number 1 (Sun) inspires us to set out to work, with its superlative shiny domination. Number 1 would therefore be comfortable in the driver’s seat, and could take some tips from the creative side of Number 2.

It would be a good personal affiliation, as both would think alike and have common interests. On the business front, however, as both would work on the mental plane, there is every possibility of a little worry and pain in the implementation of creative ideas, with a hint of non-materialism, as Number 2 persons are usually dreamers.
If mood swings and restlessness occur in both together, matters could get a little out of hand.

In the materialistic sense, Number 3 would be lucky for Number 2. But for this to happen, Number 2 should trust Number 3 in financial matters. They should respect and blend their styles of working. With this, there would be more stability and security.
Creativity and romance is what Number 3 can learn from Number 2, whereas being practical, industrious and hardworking is what Number 2 should gain from Number 3.

When you take a Number 4 person as a partner, there is a strong possibility of your misunderstanding his original style of working. But once you learn to look at things from his point of view, and follow his unconventional style of working, there could be a lot to gain from this relationship, as Number 2 and Number 4 are from the same family of numbers.
However, Number 4 must avoid speculation in this partnership.

If you take a Number 5 person as a partner, he is a fast thinker and worker, while you would find it difficult to keep pace.
To gel better, you would have to learn to flow with the pace, and try to give the proper direction to the unstable (wavering) mind of a Number 5.
Patience, leisure and resilience are what Number 5 can learn from Number 2.

Conflict of thoughts and disparity between the two are possible, as there would be few common interests. On the emotional level too, both could be highly “strung,” each expecting more from the other.
Number 6 could however be a lucky association on the “worldly” or materialistic plane.

Number 2 (Moon) and Number 7 (Neptune) are interchangeable, highly compatible numbers. Both could share many common thoughts and interests, though mood swings are what Number 2 and Number 7 should guard against.
It is a happy-go-lucky combination; Number 2 and Number 7 are quite friendly with each other and have good intuition and imagination.

Number 2 could be more sensitive of the two, and can get influenced by the spiritual side of Number 8. Though initially the sparks could be very bright, Number 8 could be the misunderstood one. There could be moderate chemistry between the two. But, like they say, love is blind, and if you want to still go ahead and make it work – then understanding each other’s weaknesses and handling them patiently would make things better. Using the color blue often would also improve ties.

Number 2 could find Number 9 a little too hot headed and impulsive. Number 2 will tend to have a more laid-back atttitude. This combination could work, if both did only what they are good at, separately. It is important for Number 9 to be active and to lead from the front. Playing second fiddle would be difficult for Number 9. Using the imagination of a Number 2 person and executing the ideas of a Number 9 person would translate fruitfully. 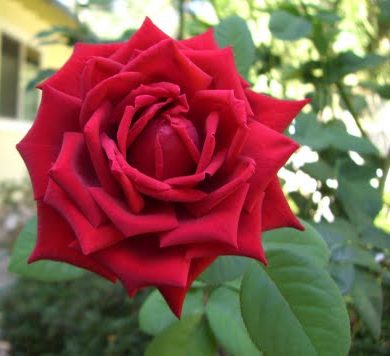