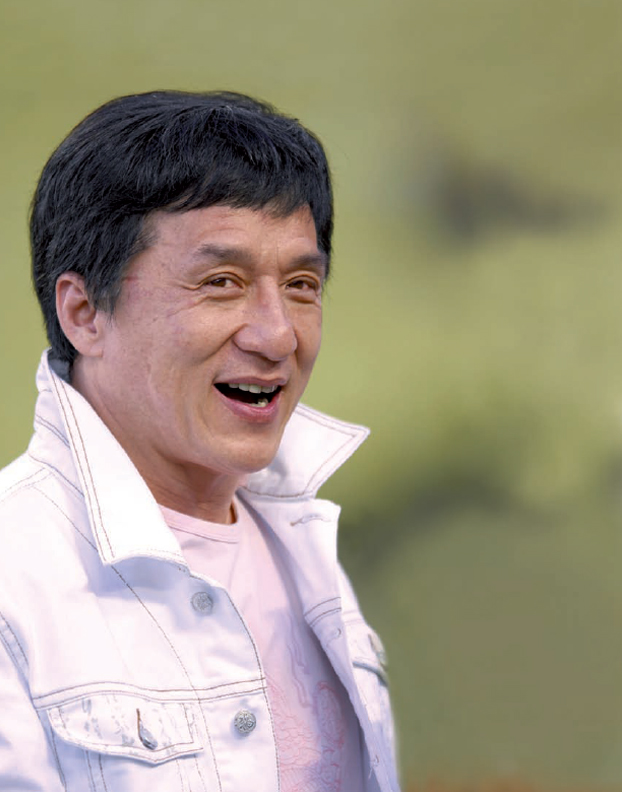 “People born on the 9th, 18th and 27th of any month are termed as Number 9 people, ruled by the planet Mars. The Scorpions and Arians are also ruled by Mars.”

To begin with, Number 9 persons are usually hot headed, impulsive, impetuous, accident prone, stubborn and inflexible. And the logic behind all this is actually very simple! Mars, which is red, is a fiery planet.

Number 9 is considered to be fortunate if it is applied in fields such as boxing, archery, armed forces, engineering, manufacturing, surgery, etc. 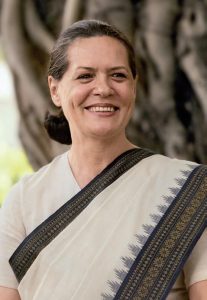 A classic example of Number 9 doing well for someone is that of the great West Indian speedster, Malcolm Marshall, who was triply ruled by fiery Mars or Number 9 as he was born on 18/04/1958. Triply because 18=9, Arian ruler is again Mars, and the compound number (18+04+1958=9) is 9 too! He used the fiery Mars energy in cricket, being one of the most feared and dreaded pace bowlers, surprising players with his quick bouncers.

Australian speedster, Glenn McGrath, who rattled the likes of Sachin Tendulkar, is also governed by Mars (09/02/1970).

Bruce Lee, born on 27th November 1940, was the unparalleled king in his field of Kung Fu fighting.

Bollywood actor Akshay Kumar (9/9/1967) is known for his daredevilry too, as he often rushes for shooting on his bike. In fact he loves to do his own stunts. Same with Jackie Chan who is also an Arian ruled by Mars, though fellow Arian, Adolf Hitler, didn’t quite use the fiery Mars energy constructively.

Shivaji, the great Indian warrior lived up to his name, which incidentally adds up to Number 9. Sonia Gandhi is a Number 9 too, who has been using the Mars energies constructively in politics.

Number 9 persons are “fighters” in all that they attempt in life. They are hasty in temper, impulsive, independent, and desire to be their own masters.

And because of these dominating and straight forward qualities, they make great enemies. They bring upon their heads trouble and opposition, are often accident prone (due to their impulsive nature), and rarely go through life without injury or wounds, many times experiencing the surgeon’s knife. Therefore, unless they wish to struggle and battle in life, it is essential for Number 9 persons to alter their spellings to bring their names on harmonious numbers, as their birth dates cannot be changed. Number 9 persons should be dealt with patiently, and taken into confidence, because, if you try to dominate them, it will have an adverse effect.

Number 9 is like nuclear energy; it can be used for the good as well as bad. Incidentally in places like Gujarat, Kashmir and Srinagar, Mumbai where we have seen trouble brewing in the last few years – they total to Number 9! 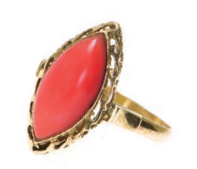 Lucky gem- The lucky jewel for Number 9 people is Red Coral, approximately 4 to 5 carats, to be worn in gold on the right hand ring finger, on a Tuesday, 1 hour after sunrise, chanting the following mantra 19 times: Aum Ang Angarkaya Namah

Sanjay B Jumaani – Sanjay B Jumaani is a very popular numerologist and writes columns for leading newspapers and magazines in India and does live radio programs in Dubai and India. Known for prophesying the future of countries, politicians, films, game of cricket and events that rock the world – Jumaani has a vast clientele. He has been awarded the Bharat Nirman Super Achievers Award for Excellence in Numerology. jumaani.com 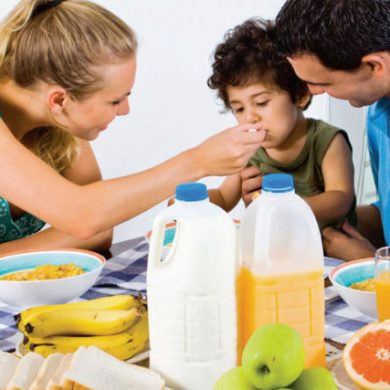