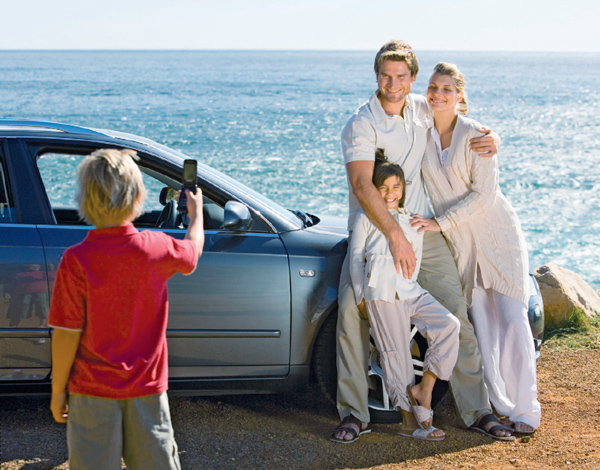 Does the gas crisis affect me? Does it affect all of us? Are you kidding me? It’s like asking whether I will be affected if the sun does not come out tomorrow! Let’s admit it. We don’t care if our gas rates are going up exponentially, year after year. We don’t care if others cannot afford gas; we will still drive our gas guzzling SUVs.

In fact, come to think of it, any American who wanted a car that could get at least 30 miles per gallon could have done so, most certainly, in the last decade. But year after year, according to U.S. automotive sales histories, those cars lingered at the very bottom of the market regardless of whether they came from Japan, the U.S. or Europe. In U.S., we like our cars big, powerful and high on gas usage. 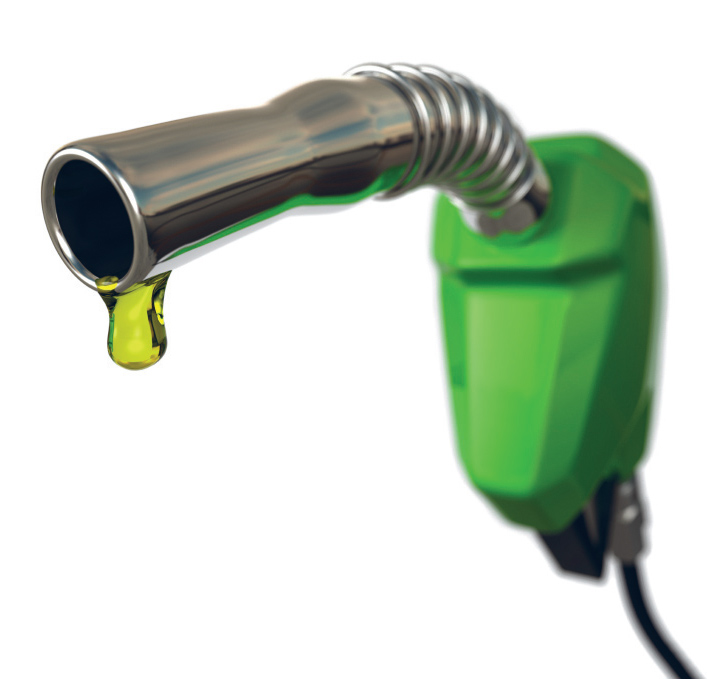 Don’t believe me? Here are a few statistics to ponder:

Talk about the oil prices and we have enough lawmakers who want to fool us into believing that the next big oil reserve is perhaps, bubbling just under the surface of our country. Whatever said, the rate at which we are using gas, there is no way the world oil production can match the trajectory of demand. But it looks like it will take a lot to change our mindset.

A case in point

I sent out a note to every single parent in my son’s pre-school, asking if anybody was interested in car pooling. Not only would we help the environment, but we would also save gas as well as time. Not to forget the green moolah that would remain in our pockets, for a longer time. The number of responses I got? Zero! Do you know the number of SUVs and vans that come to the school everyday? Almost 90% of the school population! The number of mothers who car pool? Almost zero. And the number of mothers who live within 10 miles of the school? Almost 100%.

There is nothing wrong with this scenario. It is simply a reflection of our mindset. We think we can get away with it. The motto: Have money, will spend on gas!

This time, it was my husband who inspired me to take action. When I was complaining about our mindset, he said, “So what are you going to do about it?” This single statement led to one of life’s most special moments. Though I had been waiting for this moment for more than 2 years, it took shape only a couple of days ago, when I finally bought a Prius, the hybrid car from Toyota, and drove it home. I am assuming that everybody knows about hybrid cars, but for the benefit of those who don’t, here’s a brief synopsis. A hybrid car, or any other hybrid vehicle, is one that uses two or more distinct power sources to run the vehicle. These power sources may include: an on-board or out-board rechargeable energy storage system (RESS), gas (of course), hydrogen (the new in-thing), compressed air, human power (for example, pedaling or rowing), liquid natural gas or compressed gas, solar, coal, wood or any other combustible material. The term “hybrid vehicle” however, most commonly refers to those that include internal combustion engines and electric motors. And according to the U.S. Protection Agency, hybrids are the most fuel-efficient cars sold in the U.S. today!

“Talk about the oil prices and we have enough lawmakers who want to fool us into believing that the next big oil reserve is perhaps, bubbling just under the surface of our country.”

Mahatma Gandhi had once said, “Be the change you want to see in the world.” Okay, so as a woman I no longer need to burn my bras to make a point. But between recycling, driving a hybrid, driving only when really needed, and telecommuting at least 2 days a week, I will hopefully become an active part of this long-overdue global change. Harsh as it may sound, we cannot afford to think of our gas as mandatory, always available. Let’s take a reality check. Today we have gas. Tomorrow we won’t. Today we have it at a ridiculous price. Tomorrow it may not be available even at a ridiculous price. And gas affects us in so many ways – cars, home heating, instantaneous hot water and so forth, being the obvious, in-your-face examples.

I have listened and changed. Change, in the present so that the future can be around for all of us to believe in. 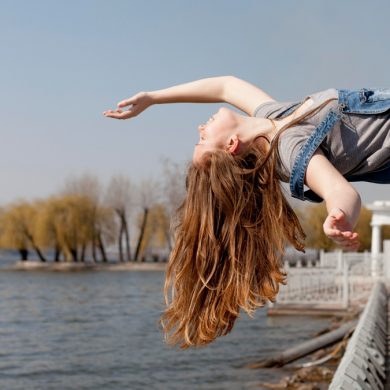