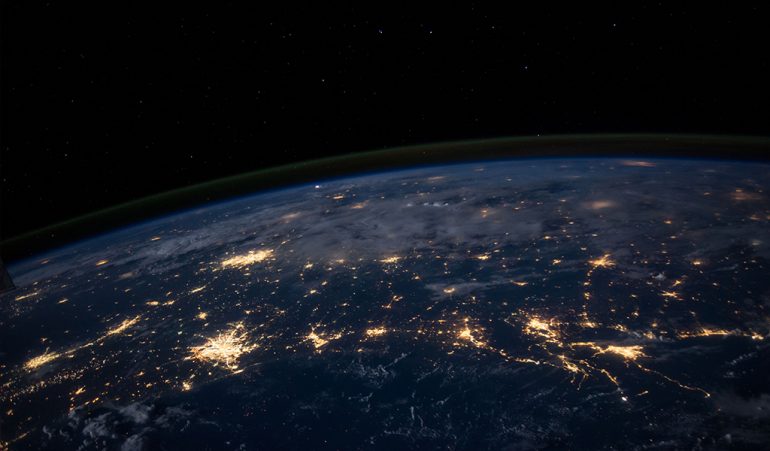 A World of Worldly Affairs

“It takes tremendous maturity to simply sit quietly, only doing things to the extent that they are needed.”

The kind of worldly affairs you want to do is your individual choice. For example, everyone doesn’t have to join politics. In society, someone is into politics, someone else is a clerk in an office, somebody else is running a whole industry, and someone is sweeping floors. All of them are doing worldly affairs. So you cannot really withdraw from worldly affairs.
It is just a choice of what kind of worldly affairs you want to do in your life and how much. And why shouldn’t any person have this choice? Every person definitely has the choice. It is only those people, who do not know what they are doing with themselves and are just doing what everybody else is doing, who complain in this manner that they don’t know what to do with themselves. They neither have the intelligence nor the awareness to live their life by choice.

Such people are always complaining about spiritual people, “Oh, these people are not being responsible. They are not into worldly affairs; they are just doing their own affairs.” The man who is in his own house or in his office is also there just to take care of his own affairs. He is not interested in the well-being of the world. He actually doesn’t know what his real affair is and has gotten himself into such a mess, that he doesn’t even know how to get out of it. Because he is unable to get out, he thinks that somebody who is able to manage his own affairs the way he wants to in his life, to the extent that he wants to, is on the wrong bus.

It happened like this. One day, a drunken fellow somehow pulled himself onto a bus, stumbled around over the passengers, knocked over suitcases and briefcases, came and landed on a seat next to a prim and proper old lady – and fell on her. The lady pushed him and said, “I hate to say this, but you are going straight to hell.” The drunk suddenly sprang up and said, “I am on the wrong bus then,” and ran to get off.
So, drunken people do not know who is on the wrong bus. If others manage their lives to the extent they want to, it is the people who have made their lives unmanageable, and are enslaved and entangled in situations, they become very jealous. They will always complain. They will say that these people are just running away from the world.

Right now, the way the world is going, if a lot of people become over industrious and continue to do too many things on this planet, it will not even last another ten years. Fortunately, 50% of the people are lazy. The other 50%, who are too industrious, are busy destroying the world. Probably only 1% is really spiritual. Now, we want to make at least 50% of them spiritual in order to save the world.

People who are withdrawing from excessive activity, are not causing any damage either to themselves, the society, the world, the environment or the planet. It is only people who are engaged in activity in absolute unawareness who are truly destroying this world, isn’t it? In total unawareness, not knowing what they are doing, simply imitating someone, they are doing more damaging activity than anyone else. They are the people who are causing tremendous damage to the planet and really threatening life on it. They are the people who are taking the whole of humanity towards global suicide.
So right now, the most responsible thing you can do in the world is to withdraw from unconscious activity. But withdrawing from activity is not so simple. It takes tremendous maturity to simply sit quietly, only doing things to the extent that they are needed. This doesn’t come because you are lazy or irresponsible; it comes because you are aware and conscious.

Success in the Workplace
X