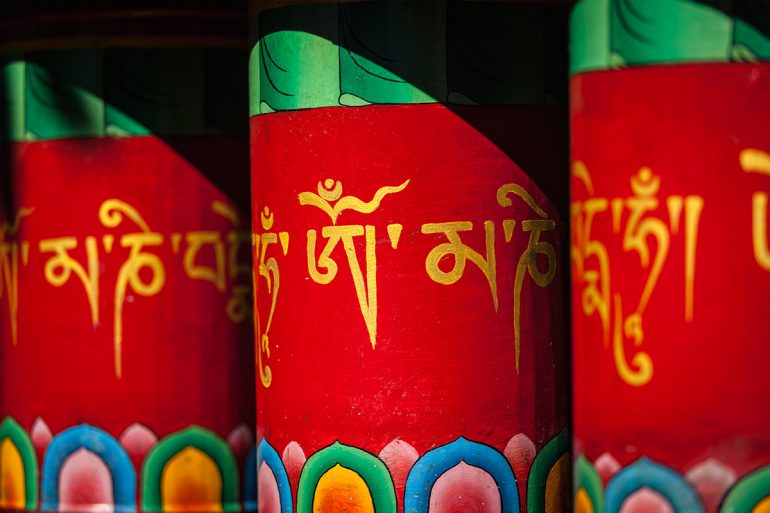 The Jewel in the Lotus

“Om Mani Padme Hum” (Ohm Ma-Nee Pod-May Hum) is one of the most prevalent Sanskrit mantras in Tibet. It is recited by Buddhists, and painted or carved on rocks, prayer wheels and wall hangings. This mantra is known as the mantra of Chenrezi, the Bodhisattva of Compassion and the protective deity of Tibet. The practice of this mantra is said to relieve negative karma and help rescue us from suffering. It is said that this mantra is the condensed form of all Buddhist teachings.

The mantra is more powerful when we think of the meaning behind these six syllables. Om symbolizes transformation. Mani means the jewel.

The Dalai Lama says: “Just as a jewel is capable of removing poverty, so the altruistic mind of enlightenment is capable of removing the poverty or difficulties, and of solitary peace. Similarly, just as a jewel fulfils the wishes of sentient beings, so the altruistic intention to become enlightened fulfils the wishes of sentient beings.” 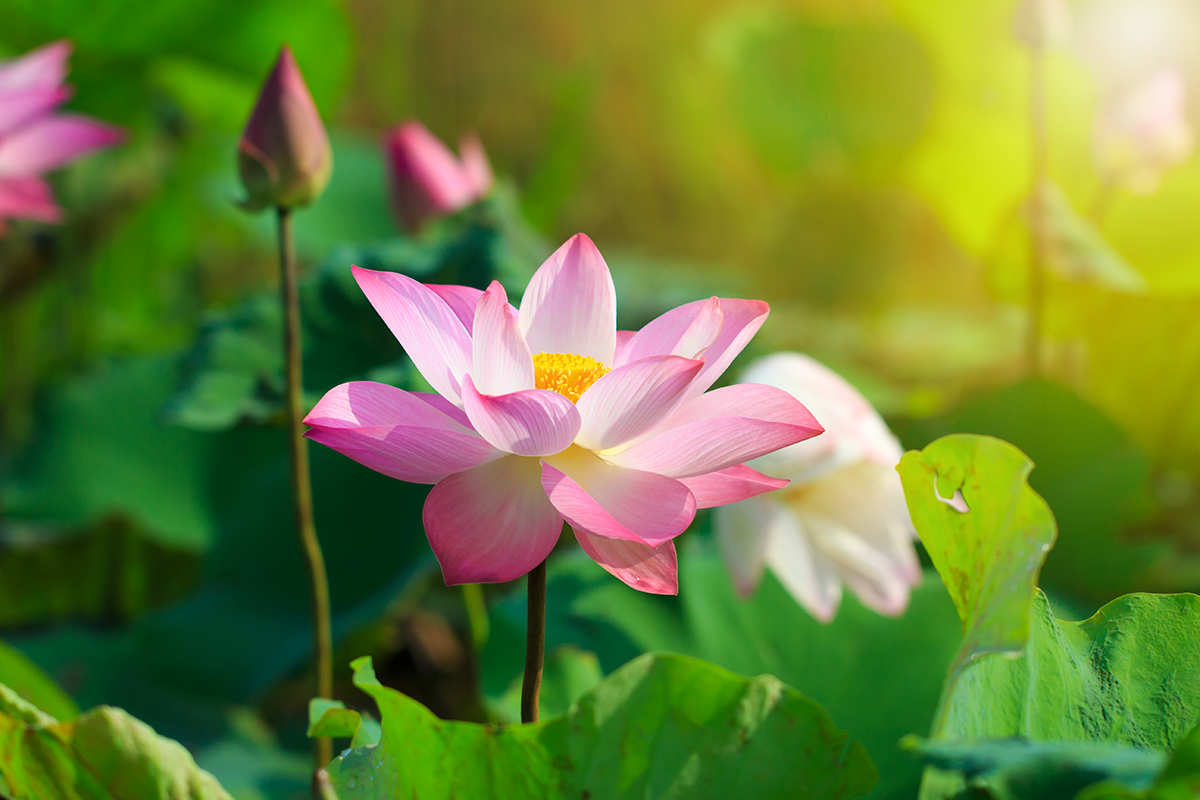 Padme means lotus and symbolizes wisdom. The lotus grows out of the mud, but the blossom is not affected by the mud and is untouched by the water. This indicates the quality of wisdom, which is available to everyone no matter where your roots are, and how you can live in the world not letting its worldliness affect you. Hum represents inseparability and purity, which can be achieved with the unity of method and wisdom.

Lissa Coffey is a lifestyle and relationship expert who serves up an inspiring blend of ancient wisdom and modern style. She appears frequently on television and radio, and contributes to national publications with her insightful and compassionate approach to modern-day issues. Coffey is also a bestselling author and has written books like “Song Divine: A New Lyrical Rendition of the Bhagavad Gita.” www.WhatsYourDosha.com. 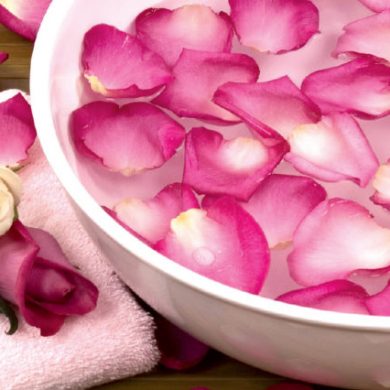