It’s true. Men and Women are very different. Generally, men express the energy of the male planets in their charts, Mars (the warrior) and the Sun (the father). Women express the energies of Venus (the sensual goddess) and the Moon (the mother), the female planets. What is interesting, however, is that Men also have feminine energy because men also have a Venus and a Moon in their charts. Women have a Mars and a Sun, so they also have a male side. These opposite gender energies within each of us go into what Jung called the animus and the anima. Jung’s idea, expressed astrologically, is that we each have an image or a feeling of the perfect partner, composed of the energies of opposite gender planets (or same gender planets in the case with for gay people) which we hold within and seek in the world in the form of a sexual partner. If you happen to find someone who matches these astrological energies, you will feel attracted and bond deeply with the
person. If the person you are with does not match your internal picture at all, then it becomes more difficult to be attracted or to bond with them.

So the idea is to find your “soul mate” right? Possibly, but the world is full of people searching for their soul mates, most of them totally dissatisfied or even depressed with their romantic situations. It is theoretically possible to find a person who perfectly embodies that internal picture, but attraction and bonding aren’t everything in a relationship. I have done hundreds of relationship charts over the years and have never seen a “soul mate” or perfectly matched relationship. I have seen some pretty close approximations of this “ideal” match, though. What is interesting is that in the few cases where such a strong attraction and bond was present in the relationship, the people in the relationships usually lost their own sense of individuality. In other words, they became addicted to the partner and found it difficult to balance their lives in other ways.

On the other hand, I have done relationship charts for many deeply bonded, happily married or happily committed couples, and I have noticed a few common threads which seem to be keys to their “marital bliss.” The first key is that in all cases the people were already centered and balanced within themselves. They see themselves as individuals first and as partners second. They come to the relationship, already having a grip on their own emotional baggage. In my experience, this single factor is more important than any other. The second factor is that the astrological harmony between the charts was above average in most cases. Notice that I didn’t say that it was exceptionally high. In fact, in most of these cases, there was always some significant area of disharmony between the charts as well. Without tension and a little conflict, relationships are not a challenge and no growth takes place. Part of the joy and fulfillment of a good relationship comes from successfully accepting and dealing with the problems.

Seen this way, the whole idea of finding your soul mate comes under serious question. Or maybe the definition of the term is the only problem. Maybe a soul mate could be redefined as a sexual partner with whom you harmonize very well, but who also challenges you to be your best and always allows you to retain your sense of self.

Vedic Astrology has two great tools for assisting people with relationships. The first is the relationship chart. Most of us tend to see other people through our own limited experiences. We interpret what our partners say and judge their actions as if the partner is “wired” the same way we are. When a person hears their partner’s psychological-emotional baggage described by the astrologer, it becomes clear that the partner is truly “from a different planet,” so to speak. Understanding their emotional patterns more clearly can be of tremendous help in dealing with various relationship issues. 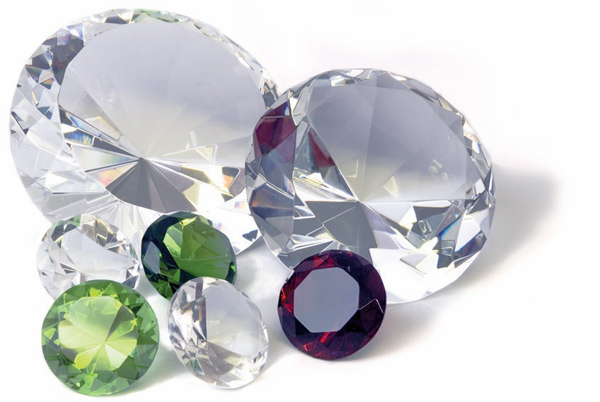 When I first became an astrologer, for example, I described my brother’s horoscope (with his permission of course) to my mother. My mom had never been quite able to understand why my brother Dan was always so undemonstrative with affection. No matter how affectionate she would be with hugs and praises, and saying “I love you,” Dan remained a pretty stoic, reserved guy. When she heard me describe Dan’s emotional patterns from his horoscope, for the first time my mother quit expecting my brother to respond according to her expectations. She simply accepted him. This greatly improved her relationship with my brother. Although this example is a family relationship, it works the same in sexual relationships. One of the biggest contributions that astrology can make to healing or improving a relationship is in providing insight which helps two people step out of their own limited perspectives and begin to see each other clearly.

Vedic Astrology also has esoteric remedial techniques like the use of gemstones which can sometimes shift a person’s experience dramatically. While wearing an astrologically prescribed gem may seem to smack of superstitious nonsense to the average westerner, “the proof of the pudding is in the eating.” A few years ago, for example, a very upset client called me asking if I had any advice about her marital problems. She had been married for several years to a man who had gradually become more and more abusive, eventually beating her. They had also recently declared bankruptcy. She had a job as a clerk in a department store, but with five children she could not see how she would survive without her husband. She was stuck and saw no way out. I did a prescriptive reading for her and suggested that she wear a yellow sapphire, based on an affliction to the planet Jupiter, which represented both her husband and her finances in her chart. She said she could not afford such an expensive gem so I suggested a secondary stone, the yellow citrine instead. Three months later, she called me back for some unrelated reason. In the course of our conversation I asked, “By the way, did you get the yellow citrine?” She said yes. I asked if she had noticed any improvement in her relationship. She said “Not really, in fact it’s become worse.” I ask how so? She said “We’re getting a divorce!” Within a week of putting on the citrine, the lady had made a decision that she had be avoiding for five years. Although she couldn’t appreciate it at the time, that decision had a great impact on her life. Within a year she had a new boyfriend, and a higher paying job.

The point of all this is that astrology can be of great assistance in helping people sort out relationship dilemmas. Of course, you could find your soul mate and not have any problems in your relationships. Or, like most people, you might find someone who is “close enough,” filling in the gaps with a little tolerance and hard work. If you fit in this category, you may want to check out Vedic astrology as a tool to assist you. Maybe you’ll figure out what planet you are from in the process!

James Kelleher was introduced to Vedic astrology in 1975 by the wellknown jyotishi, M. K. Gandhi, who predicted that Jim would become an astrologer and later invited him to become his assistant. After studying Jyotish in India, Jim worked for several years as Gandhi’s assistant in London. During that period he also traveled throughout India with Gandhi. He then returned to the United States where he has been consulting, lecturing, and teaching Vedic Astrology since 1984. He is the cofounder of the American Council of Vedic Astrology and the American College of Vedic Astrology. He is also an adjunct Professor at Hindu University of America. He has been awarded the titles of Jyotish Kovid and Jyotish Vachaspati, by the Indian Council of Astrological Sciences. He also maintains a busy private practice in Los Gatos, CA. www.jameskelleher.com 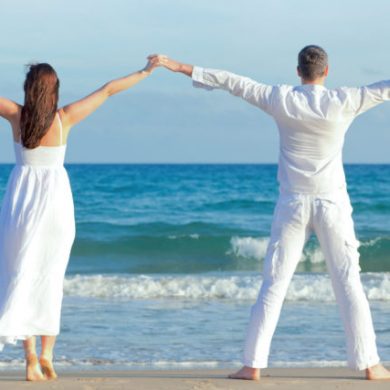