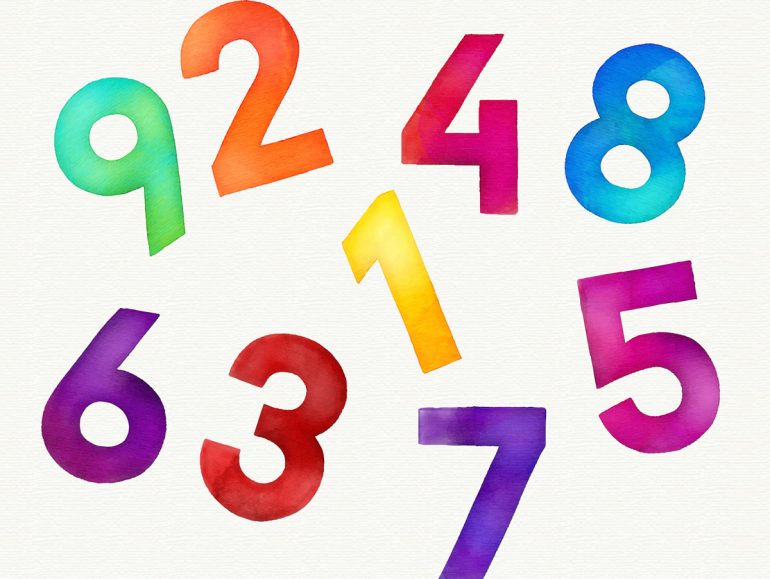 People born on the 1st, 10th, 19th and 28th in any month are termed as Number 1 people, ruled by the planet Sun. Leo’s are also ruled by the Sun, though indirectly.

The Sun is the creative force, which is so powerful that it gives us Light and Life to the universe, so radiant that we can hardly see any other planet or star, when the Sun is in its element. 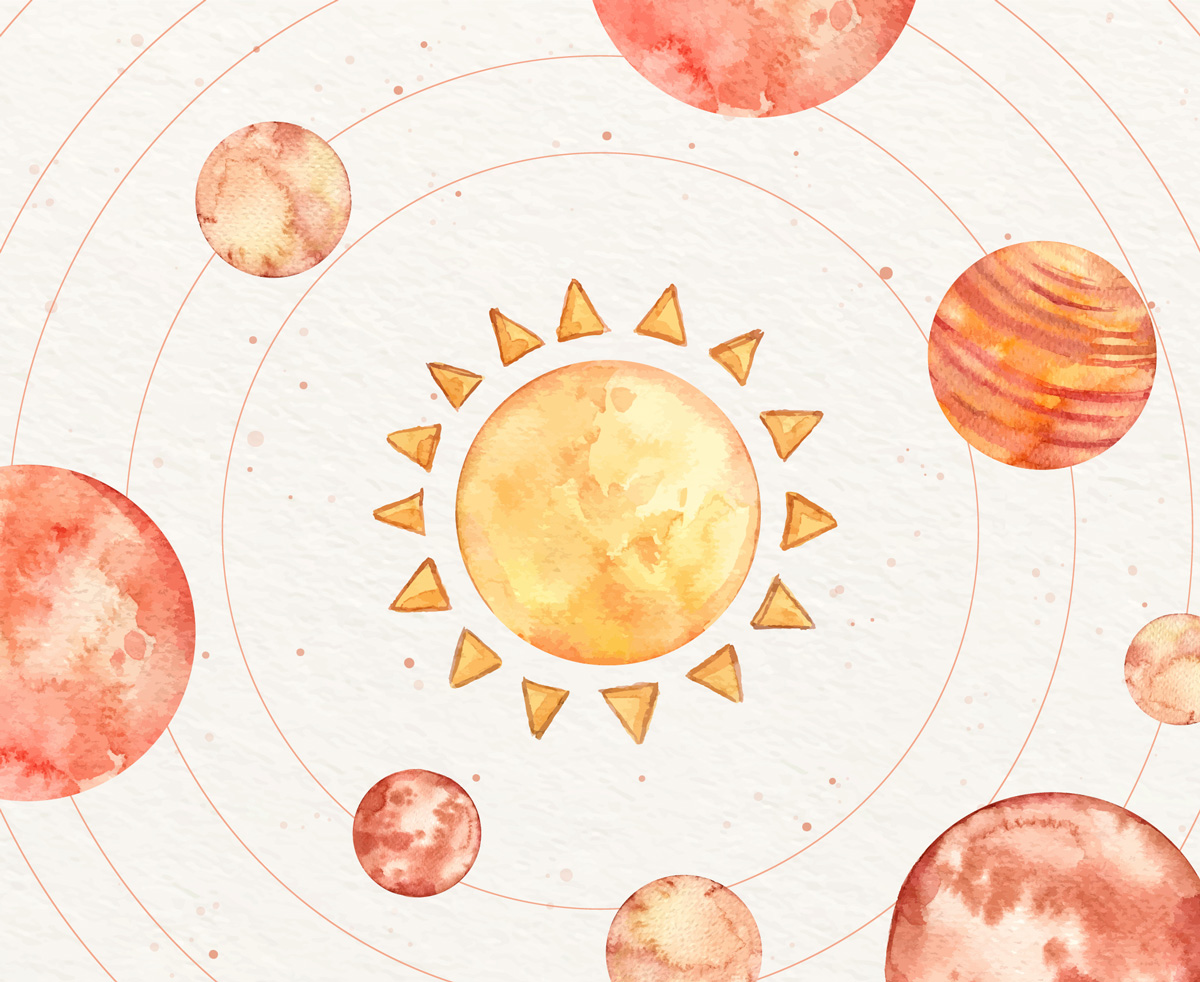 Like the Sun, Number 1 persons usually like to lead from the front, and do better in positions of authority over others. They would usually prefer to be their own masters, or at least would feel more comfortable when in commanding positions, where they do not have to be answerable to many.

That is why they should avoid partnerships.

Such persons are creative, strongly individual, inventive and positive.

And because of this, they are stubborn and determined with their approach toward others. It comes naturally to them to dominate those around them.

Their problem being that they can never play ‘second fiddle’ to anyone, and so is best working without partners. Examples of some famous Number 1 person:

A Leo {Ruler-Sun} Barack Obama is the President of the most powerful nation in the world.

The most powerful brand in the world, Google in Numerology adds to Number 1 too.

Number 1 person is decidedly ambitious and hate any form of restraint. They can rise in whatever profession or occupation and become heads of their department.

Sun, their ruler comes out early but catches heat only later in the day.  Likewise, No 1’s too can do well in latter part if they haven’t scored well in the beginning.

Sun is not comfortable behind clouds; likewise No 1’s should be active to remain healthy and happy.

No 1, Lata Mangeshkar can vouch for that! At 86 the Nightingale is healthy as she hasn’t hung her boots!

Number 1 person can do well as a successful company promoter, preacher, orator, politician, organizer, or in any career that gives a position of authority.

They may also do well in consultancy, advanced inventions, researches, medicine, occultism, astrology, telepathy, photography, interior or dress designing, music, art or any concentrated study or line of work, where the ‘mental’ aspect comes into play, and provided they are in a position of authority over others.

They are so versatile that they can fit in almost any line they set their eyes on. This is their biggest strength, but ironically their major weakness to, as over-versatility can confuse them as to what they should actually follow.

They should endeavor to attempt their plans on any of these dates and will find a strong magnetic attraction to persons born on above dates.

They should make an effort to use the above Dates these numbers give as much as possible in fixing up important appointments, and should try to live in houses whose total, or last digit, makes one of these number.

Their lucky colors are that of the Sun, which are gold, brown, orange and yellow.

Both No 1’s, Nita Ambani {1/11} and Mukesh Ambani {19/4} were suggested by us  to add Gold to their Mumbai Indians plain blue jersey, after being at the bottom of IPL for 4 years. After adding gold, they picked up 2 trophies in the other 4 championships!

Their “Lucky” Jewels is the Ruby, to be worn for the first time in the right hand, ring finger, the size of the gem should be around 4 to 6 carats approximately, set in Gold, to be worn on a Sunday, 9. 15 A M. Chant the following mantras 7 times before wearing on that morning: AUM GRINIH SURYAYA NAMAH.

Numerology helps but Hard Work is must.

Success is a blend of good fortune and hard work. 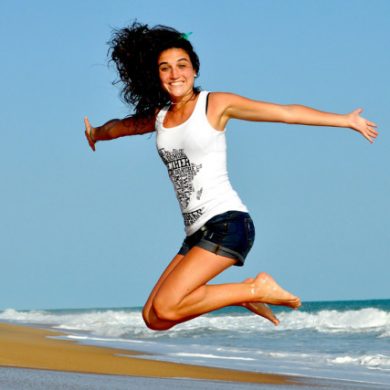