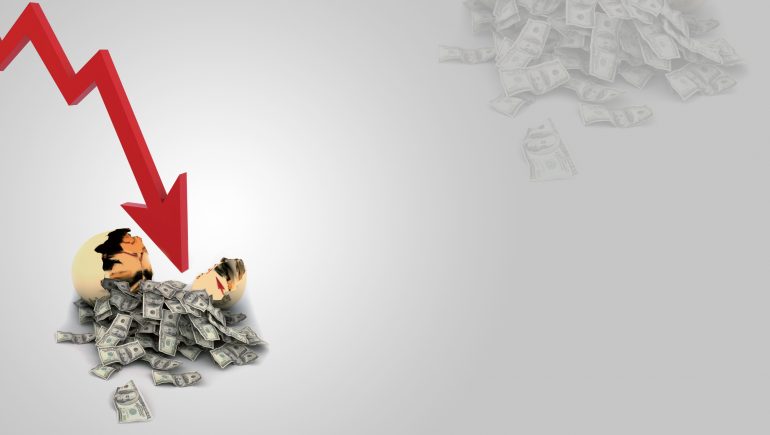 Reeling under the Recession

You know the recession is definite when a giant like Toyota, who has been keeping ahead of the curve by coming out with hybrid vehicles, declares a loss and a giant like Google stops offering free food in its cafeterias. You know the recession is real when people who you know personally have lost their jobs – the same people who have monthly mortgages and need to pay bills at the end of the day. Bills that need more than empathy, bills that need real money. The recession is here, much as we hated to even mention the word back in 2008. I can see the fear on people’s faces. And the fear includes those who still have their jobs – people who are running night and day, because they are scared that if they don’t, somebody else will take their place – a very real fear, one has to admit.

The recession is forcing people to make pretty harsh choices. Retail is down, eating out is down and in many cases so are the basics. Everywhere I look, people are petrified of their economic future. I don’t blame them. Whatever little money we had, we had put into mutual funds. Let’s just say that the state of those mutual funds is enough to make a sane man cry today.

The recession is real. And it’s affecting all of us. The tension in the house is thick enough to be cut with a knife. We might survive the recession, but with weaker hearts, higher blood pressure and probably a few million neurons less.

And to think, that we created all this with our greed. Bigger houses. Mounting credit card debts. More number of cars – biggest and the latest models. The newest furniture. Basically the whole concept of “I want more…and more…” A Macy’s ad, couple of years back, defined our attitude really well: “If it’s not new, it’s not in fashion!” And so we believed and we bought – bought on our future earnings and in many cases, our children’s future earnings. All at the cost of our economic health and the health of our planet – that is today on the brink of disaster.

What happened to us? Did we actually believe that we were invincible? That nothing can touch us? Did we actually believe that if we did not wear the latest fashion or sit in the “newest” chair we would be lesser mortals? Our greed for more has brought an entire world to a screeching halt. Factories in China are closing down, farmers in India are facing a seed shortage and committing suicide, Japan’s automakers have drastically reduced car production and many U.S. factories are shutting down. Nobody is buying anything, thereby ensuring that giant retailers are going out of business in days, after being around for decades!

Think of the ripple effect that this is causing. No purchases means less stores, less employees, less work, less pay, less factories and dismal economic growth. On the other hand people are losing houses, banks are closing and there is a definite depression buzz out there. Add to that the fact that food is at its most expensive right now and few can afford to fill their stomachs. In a scenario like this, just like you, I want to run and hide. I want to find my five minutes of Zen, even if it is under the bed. In my heart I know that like one of Newton’s laws of motion, things will come to a state of harmony, once the dust settles down. We will all get used to less.

We will simplify life because we will be forced to. And we will eat at home more often, waste less food and other things like electricity, and we will hopefully care more for others and for what they stand for. I can already see that. As I write this, I am wearing an old sweater that my sister outgrew. It has special significance for me, not just because it was my sister’s, but also because it has a past, a memory; it has a soul and it uplifts me when I wear it. Similarly I have started looking at ways in which I can creatively use an already existing thing in my house.

The recession. It will go away. It’s simply a matter of time. Perhaps we are all being tested for our patience and our ability to weather the storm. It will, however, teach us a few lessons before the tide turns. It will teach us to appreciate things that we already have, instead of running after things that lure us at the marketplace. It will teach us to love the ordinary and to value friends and people.

This Christmas, I made homemade fudge and distributed it to all my friends and neighbors. It cost me pennies to do it, but I put in more heart and soul into it than if I had picked up pretzel boxes from the market to hand them out as a courtesy. And it showed. People still talk about the fudge taste. 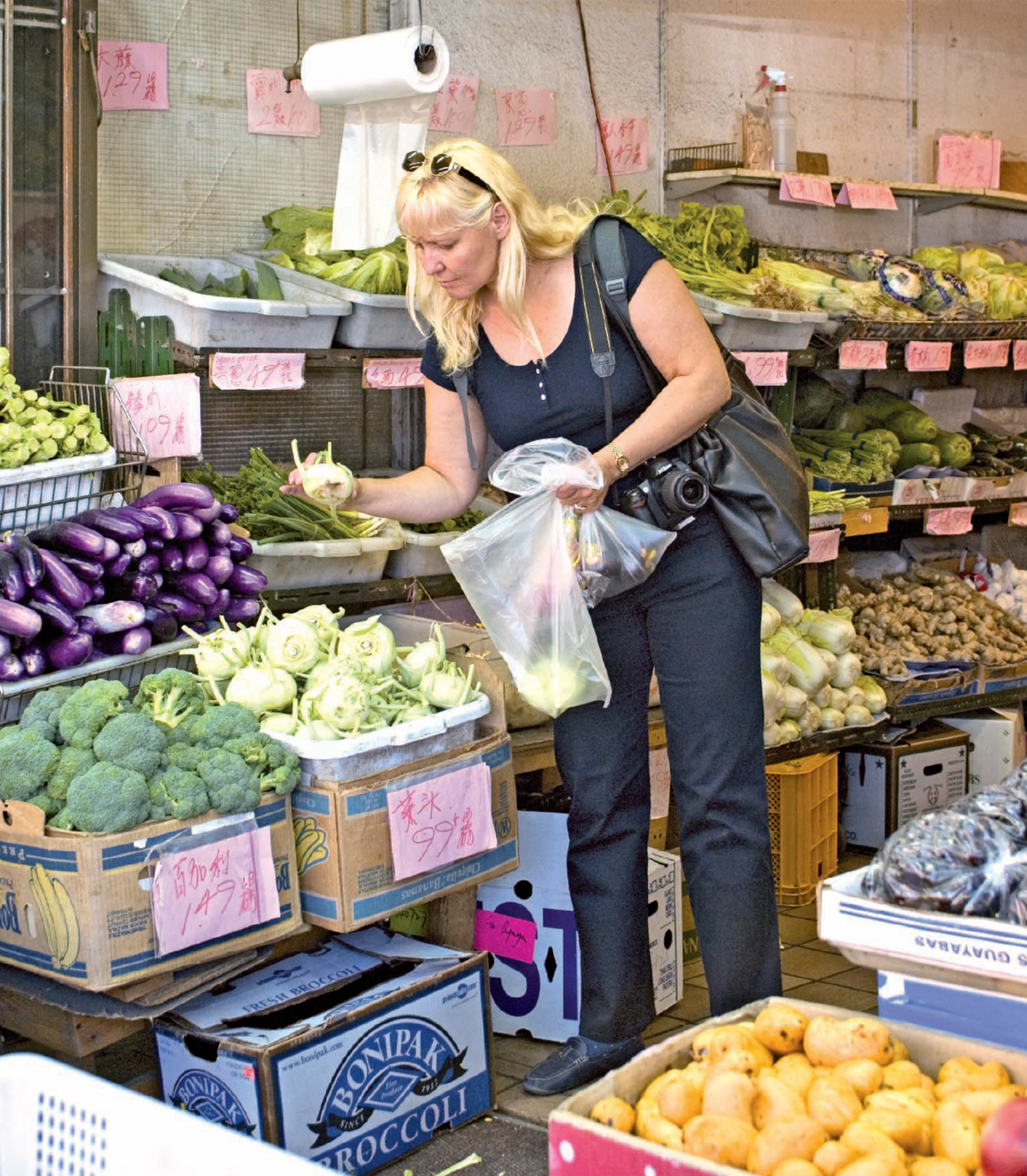 I think it tasted great because the secret ingredient was ‘love’! Similarly my children and I now find joy in sitting and stamping with drawing – time that I would have earlier spent in a mall. The best part? People are rediscovering the joy of their local libraries, people are meeting up with each other in their homes and people are keeping it real. How Zen! 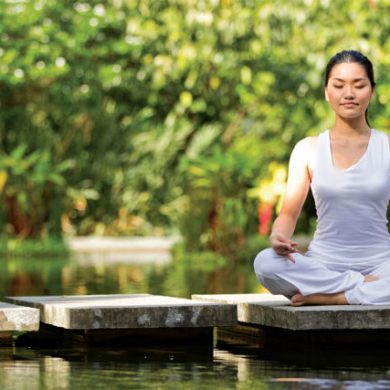