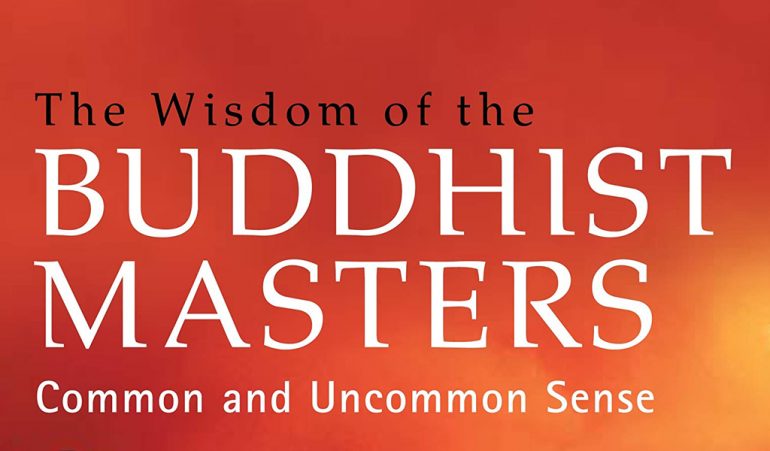 Is Buddhism a religion of pacifism? This seems to be one of the major concerns that Robert Sachs endeavors to contradict in “The Wisdom of the Buddhist Masters: Common and Uncommon Sense,” a book of interviews with nine Buddhist teachers, edited by him.

Sachs interviewed well-known Buddhist preachers and scholars, including the famous Buddhist scholar of Columbia University, Robert Thurman. He sought their views on a number of social, political, environmental and health related issues that affect our day-to-day life.

During the interviews, the masters took their understanding and sensibility of dharma and aimed it squarely at some of the thorniest issues we face today. They confronted the issues of fundamentalism, the growing war in the Middle East, global warming, stem cell research, the AIDS epidemic, the world’s addiction to oil, nuclear proliferation, etc.

Most teachers speak against fundamentalism and for love and compassion in life. H. H. Kunzing Shamar Rinpoche, the 14th Shamarpa reincarnation and co-founder of New Delhi based Karmapa International Buddhist Institute, says, “If you have wisdom and clear judgment, then important qualities and principles will not diminish. So long as a human has good principles and qualities, good, healthy friendships will naturally develop.”

Another teacher, Ven. Tarthang Tulku Rinpoche, says that much of the suffering that disease causes could be eliminated if the wise, the religious, and dedicated scientists had a greater opportunity to shape our society in a compassionate way. Tulku Rinpoche has been credited with the Yeshe De project, known for assembling over 755 atlas-sized Western volumes of Tibetan texts to restore monastery libraries.

Geshe Tenzing Wangyal Rinpoche, president of Ligmincha Institute and Master of Dzogchen meditative tradition of Tibet, thinks that the main cause of sickness is damage to the environment. He says, “The fundamental cause of all problems is three poisons (ignorance, attachment and aggression).”

Robert Thurman’s mantra is: “Learn; and stand up and change things joyfully and peacefully ahead of time!”

Sachs claims that the relevance of the book is not lost, even if the masters spoke about the Iraq war, post-911 world and terrorism. He argues that the thoughts of these masters were not easily available on issues related to our daily lives. The teachers went on record with their views and perspectives on various issues, which they don’t normally do. The job of Buddhist practitioners is to meditate. However, this view about Buddhists changed after events such as the protests led by Buddhists monks in Myanmar. According to Sachs, it was an example of Buddhist activism.

He concludes that Buddhism is not a religion of pacifists, as Buddhist counsel have been sought to de-escalate conflicts. Buddhist thoughts make sense of social and political realities and conflicts.

The book emphasizes the need to develop the skills, wisdom and resourcefulness to live a peaceful, happy life, based on an understanding of the connectedness of all life and mutual respect. The dharma should be practiced with a passion and affection for life, the basis of making the world a viable and sustainable place for ourselves and future generations. 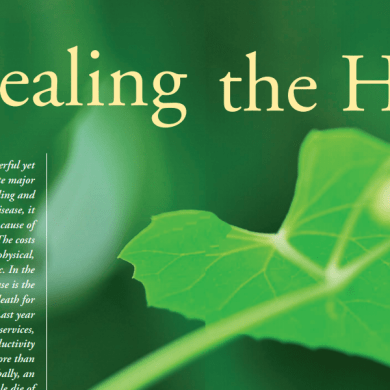