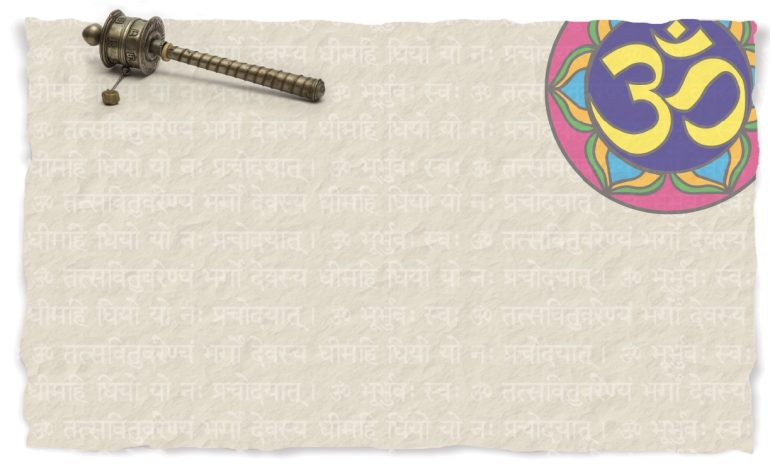 The history of mantras is very ancient. In the earliest world literature and in the most revered holy scriptures of India – “Rigveda” and in other Vedic scriptures, various mantras have been explained. The Sam Veda, Yajur Veda and the Atharva Veda contain a good number of mantras.

An abundant mention of mantras has also been made in the Samhitas, Brahman Granths, Upanishads and other scriptures which followed Vedas.

Creation or formulation of a mantra is not merely a complex exercise; it is also a deep-rooted exercise involving a thorough understanding of the concept and ideology behind mantras. Our saints and philosophers put in an enormous effort, often decades-long, to create a single mantra. These mantras, after very many centuries of their creation, have the same relevance and efficacy even today in the field of mantra-based devotion.

Mantra creation is primarily based on sound, or naad. This is why the sound of the chanting of mantras imbibes the complex and minute principles of sound mechanics. The religious scriptures of the Hindus propend and appreciate the vast and vital importance of sound, or naad, as “Brahma.” In Hinduism, the basis of “Naad Brahma” is the universal effectiveness of sound.

Mantras are created on the basis of special sound effects of naad. The principles of the Science of Sound are meticulously followed in this process.

Mantra sadhana is also based on the voice of sound. The principles of sound mechanics are thoroughly adhered to in this form of devotion. No mantra can be mastered or effectively used for a specific purpose unless pronounced in absolutely correct form and performed in a manner laid down by the creator of that mantra. Continuously repeating a mantra at a uniform speed and in a flow is called japa, or devotion. The whole exercise of mantra-japa is based on the concepts which have been authenticated scientifically. That is why the consequences of japa can be evidently felt. Japa is believed to be a vital instrument for keeping the human body fit and healthy and for increasing longevity.

This complete process of either creating or mastering a mantra is governed by specific regulations and procedures which are essentially based on scientific concepts. If one thinks that a mantra can be mastered without following the correct procedures and being in the true spirit, that person is wrong. It is just not possible.

Shri Chamunda Swamiji is an eminent spiritual healer and a devout worshipper of Maa Kali. In his mid-20’s, Swamiji embarked on a journey to the pilgrimages and shrines in India. He received grace of Swami DivyaAnandJiin Mt. Abu (Rajasthan), and was initiated by him into the name “Chamunda Swami.” He is a strong believer in the cultivation of purity of thought, mind, and harnessing positive energy. www.chamundaswamiji.com 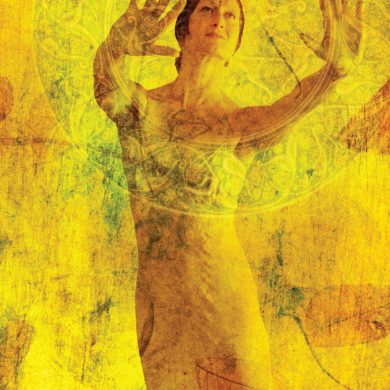