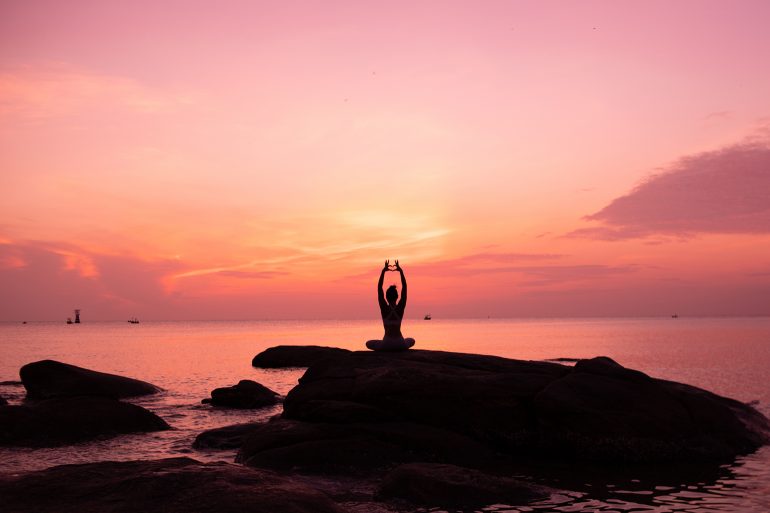 Spirituality and spiritual practices have always been considered a virtue of saints and the ‘evolved’. The current day sees a larger majority of the world learning or practicing spirituality in some form or the other. The science of spirituality has begun to be decoded. Piece by piece it is being explained with the understanding we have of Quantum Physics and more. As many embark upon this new journey, if left unguided, they may face numerous impediments on their way. Like any new skill one learns, there are always some bumps along the road, some impediments, something to lead you astray. The choice you have is to either find yourself unable to progress, or make an extra effort in the right direction and cross the roadblock. Some of the more common impediments faced by most on this journey are discussed below.

The most important and strongest impediment lies within ourselves, our minds. We have, over lifetimes, been nurtured and molded to conform to a particular norm, the most common one being religion. Religion is one of the biggest contributors when it comes to conditioning as a deep-seated unflinching belief that cannot be questioned. Religion is commonly mistaken to be synonymous with spirituality. This may keep our focus outside of ‘us’ where we bow to idols of deities instead of embarking on the journey of self-enquiry and seeking the divinity within. As opposed to reliance on any external factor, spirituality requires a deep practice of contemplation on ‘who am I’ and ‘how do I elevate my spirit, aatma’. Each religion too began with the aim of leading an individual out of the cycle of birth and rebirth, but over millennia, it has metamorphosed with the times and changed its focus, creating limitations and rituals that are seemingly easier to follow and more appealing to people. Spirituality is all about the self, the aatma, its upliftment, how best to live in the world of maya, how to look beyond the veil of maya.

Another big impediment to spiritual growth is guilt. Guilt is a creation of ‘ownership’ and is created in our minds. It is not about not being a nice person, or being fair. Rather, guilt stems from ignorance of the true nature of reality and a lack of understanding of the concepts of maya, destiny, samskara and karma yoga. 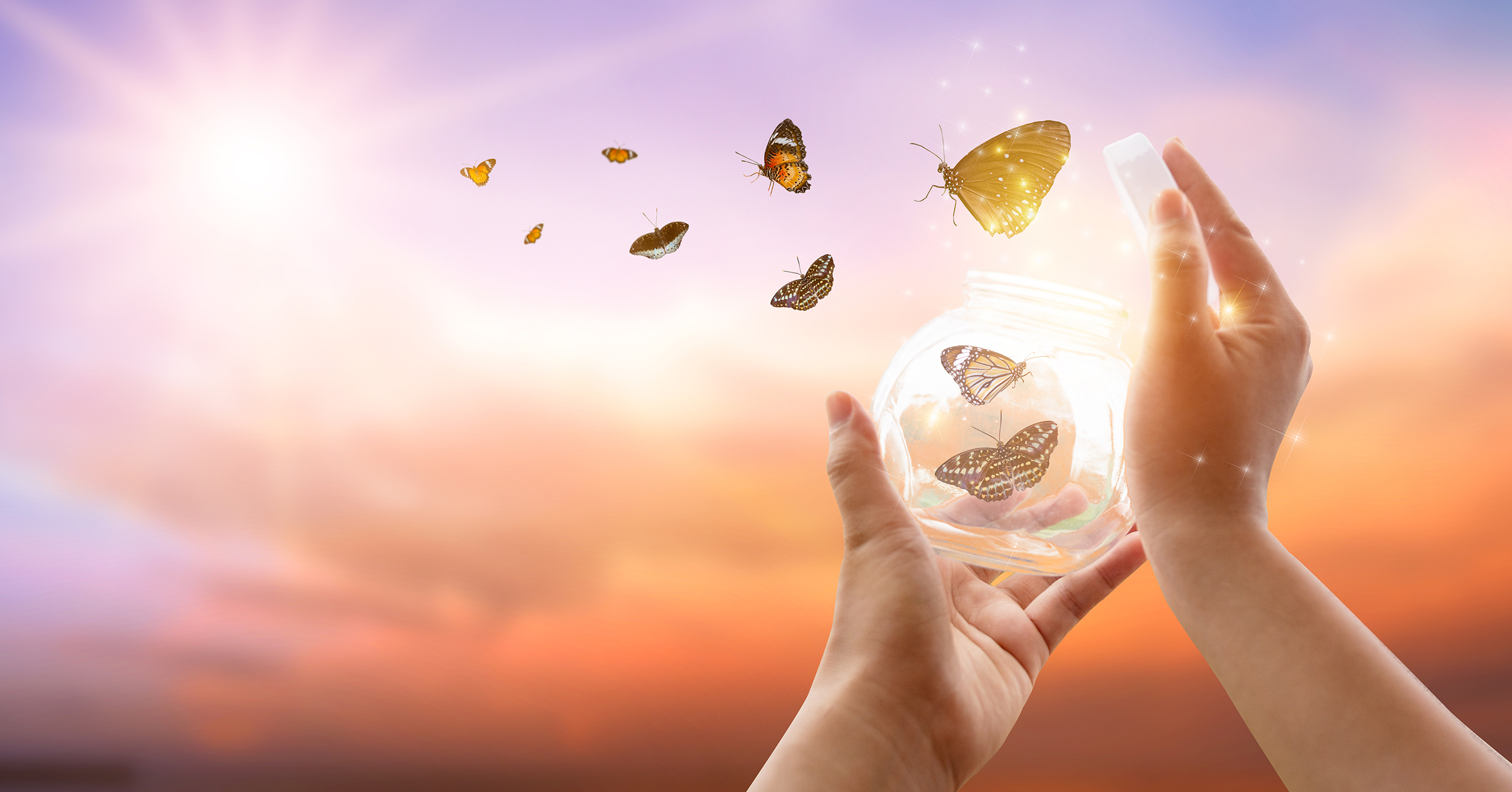 The intellect that is intent on adding logic and rationale to the experience where there may be none, creates yet another barrier.  If anything does not fit the framework of the known, it is rejected by those who hold their intellect in high esteem.

This can be an impediment in two ways – both the lack of it and the presence of it. Lack of experience could be a result of other impediments such as lack of self-effort or an inability to recognize growth.

Spiritual experiences can easily be mistaken for coincidences, premonitions, or not be noticed at all and rather dismissed as pure happenstance, if one doesn’t receive proper guidance and instruction. Often, people try to find logic in practices and bend the instruction to a more appealing or comfortable form, leading to their spiritual practices never maturing into spiritual experiences. People often get bored by the repetitive chanting of a mantra and self-enquiry and over time the excitement wanes. Little do they realize that for a mantra to be ‘siddh’ or realized, it could take up to decades – and this is if it has been given to you by a ‘siddh guru’, else it could even take a few lifetimes. However in this world of instant gratification, the results are sought in a manner similar to cooking noodles.

On the other hand there are some who get ‘hooked on’, for lack of a better word, to these experiences once they realize them. It is a fact that consistent practice of yoga leads to the developing of abilities of some form or other. A person not under proper instruction, or one who simply finds himself steered in the wrong direction, may get deeply attached to these experiences. The result of this deep attachment is the inability to progress any further. Let me share a personal example – when my third eye opened years ago, it was an amazing experience. I developed an astounding combination of intuition, premonition and foresight. It was a magical time where I knew all that was happening, before it would happen. Excited at achieving something I believed it was incredible, I went to Gurudev to tell him what had transpired. He then, in all his wisdom, did something I did not understand and considered very unfair at that time – he shut my third eye. His explanation was simple, he said I would get too attached to it and this would stunt my spiritual progress as I would not be able to look beyond. He told me I was destined to achieve something greater. Back then I couldn’t fathom what could be greater than a third eye, but today, as a guru of several thousands on their path of spirituality, I now see what I then couldn’t, even with three open eyes. It took me years to realise how an obsession with a milestone in an unprepared individual can take the eye off the destination. 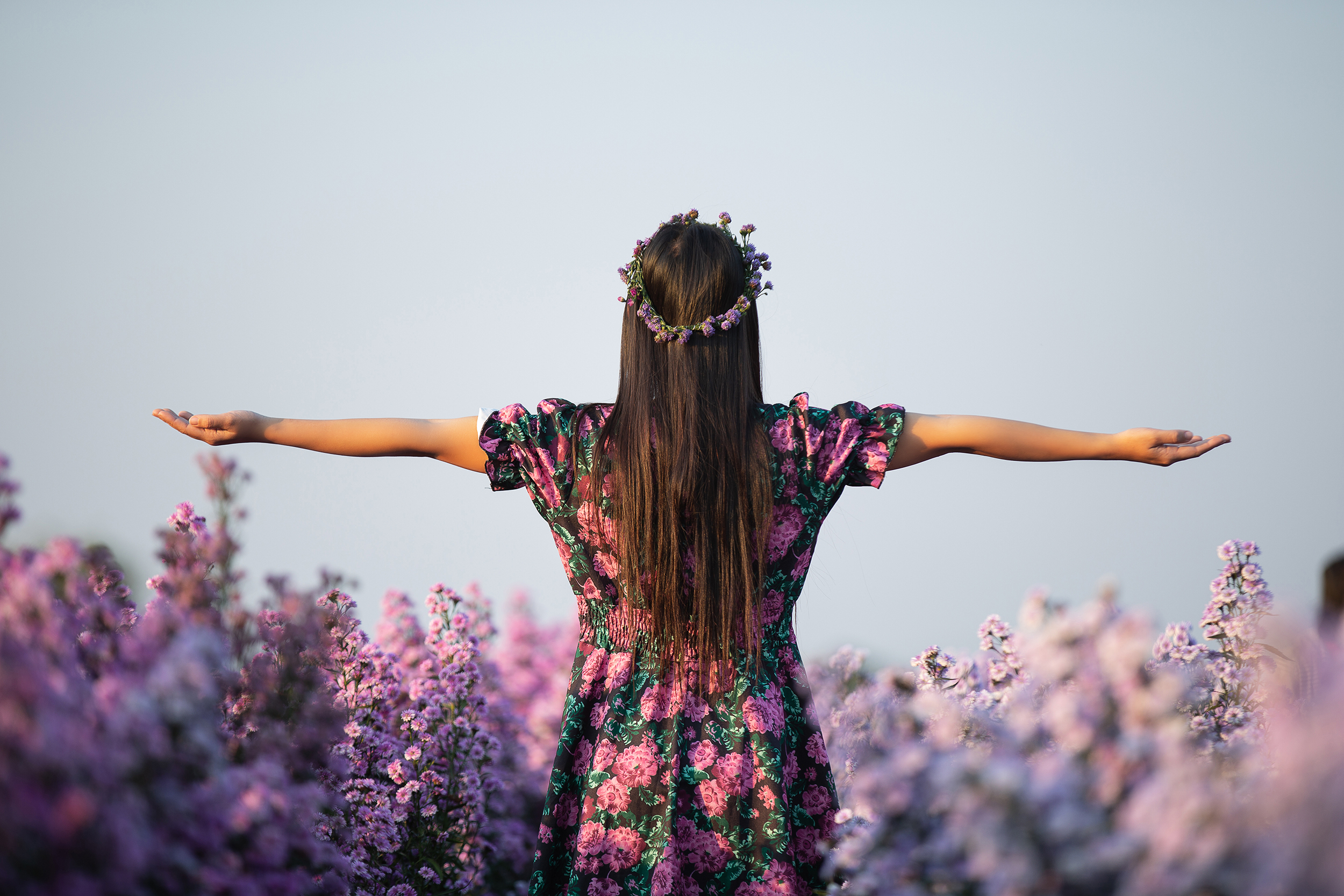 There are some factors that impede our progress which we cannot directly control and amongst these are the planetary trends. The astrological charts that are a function of our past journey play an important role in the journey of the future too. After making significant progress for 10 years in my life, there came a period, when I was unable to experience any spiritual growth. I was despondent and tried everything I could–did more seva, more mantra vidya, more meditation, more focus on my guna mix, but nothing worked. And as easily as the progress stalled, with the next phase of the planetary positions, it came right back. It was a frustrating period of endless wait; however, I made sure that I did not abandon the journey midway, though I did come close many a time.

As we evolve spiritually, there is another element that can impede progress-chakras. This is typically true in the early days when we are unable to detach from the physical world and are in an exploratory mode, having had some powerful experiences. At this stage, the belief is strong however the practice is at an initial stage. It is here that the ‘chakras’ play a role. It is my belief that the chakras comprise magnetic energy and upon spiritual awareness they create a pull of consciousness towards them. What impedes the progress for many is the pull created by the initial chakras that do not allow the consciousness to move towards the higher levels. 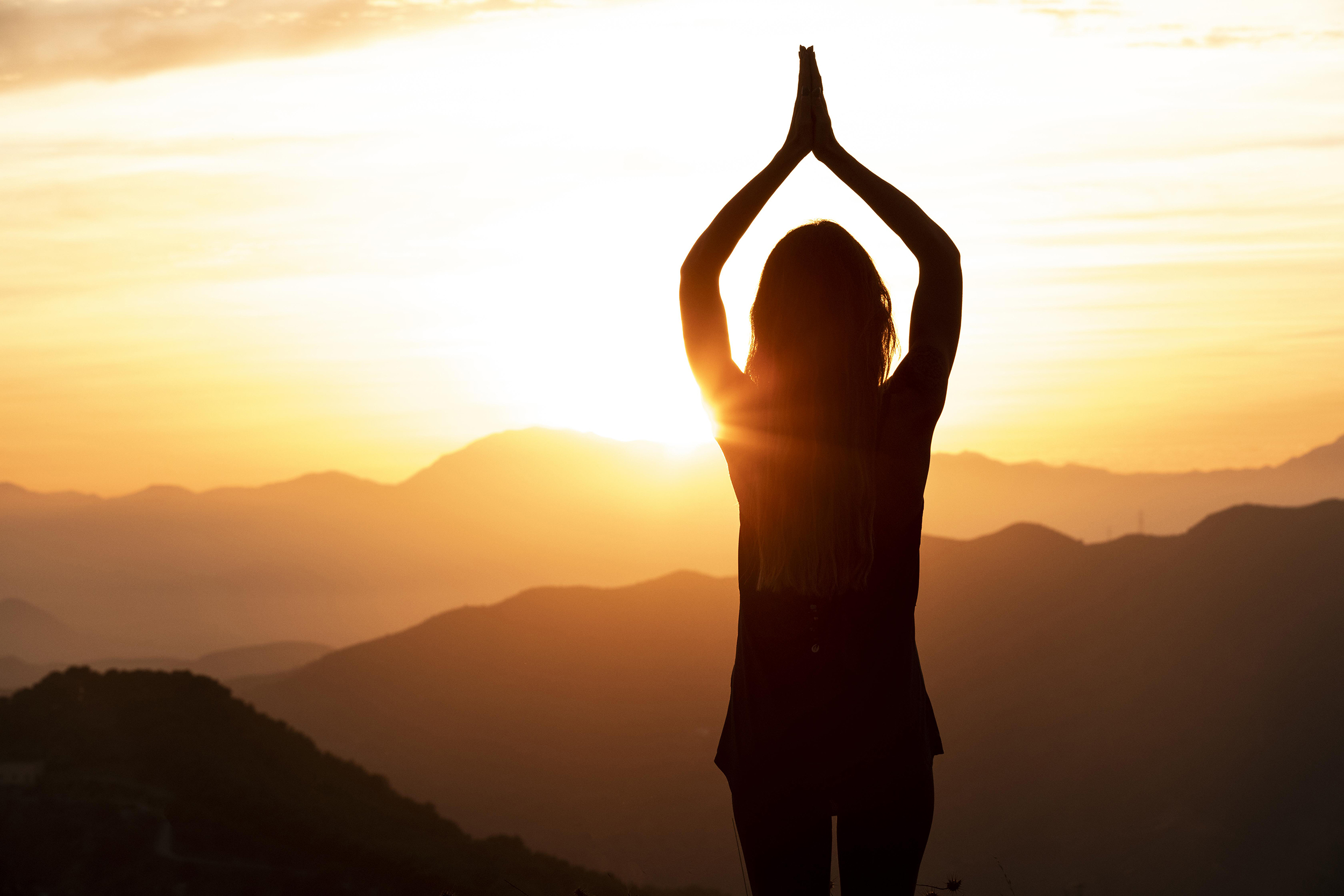 How can a spiritual guide possibly become an impediment? The real question to answer is, how does one identify a ‘siddh guru’ or an accomplished teacher who can help you on the path? There will be many who don the robes and have the right kind of ‘brand appeal and packaging’ and will chant from the scriptures and explain in elaborate detail what a verse from the Vedas means in modern times or even in modern management. While this is extremely impressive, the question that remains unanswered is that how many of them having experienced what they are talking about. How many of them have experienced ‘gati’ or speed of the spirit, how many of them have experienced singularity – even if for a few seconds, how many have had out-of-body experiences, how many have had encounters with spirits, how many have the ability to heal or change what is apparently destined. Unfortunately, very few actually have. And most of the truly enlightened gurus are out there, dressed normally, speaking to teach and not impress, not bothered about the set notions of a ‘saint’s appearance’. Then again, you don’t find a siddh guru; it is the guru who will find you when you are destined to be found. So all you can do is have faith that when the time is right, your journey to enlightenment will begin. 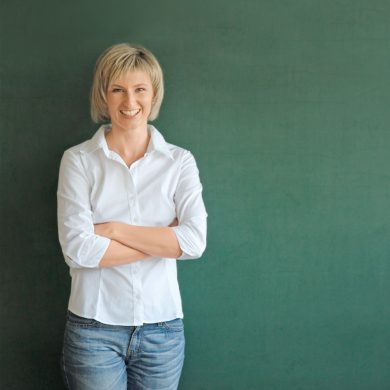