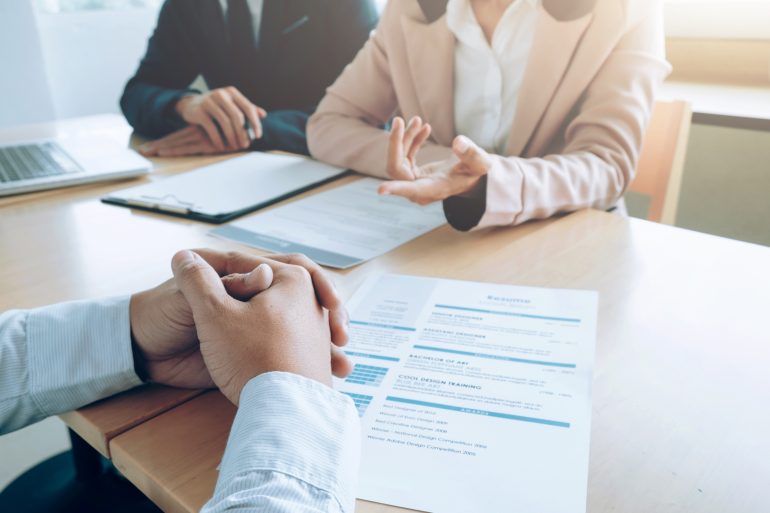 Suppose you have a job interview in a couple of days, and you would really want to know what is going to happen, so you could anticipate the details of the event and prepare accordingly. Can you possibly know what is going to happen before it actually happens? Considering that your mind allows you to think about the future, you may be able to foresee at least some details of the events. If you try to imagine what will be happening during the interview without any preparation, in retrospect, you will discover inconsistencies among the mental images that you had seen and the real objects and people that you saw and met during the interview.

According to scientists, this occurs because whenever someone tries to foresee his or her own future the mental images that appear in one’s mind are “based on conscious and nonconscious inferences from past experiences and anticipation of future possibilities” (Mossbridge & Radin, 2018). These conclusions are drawn from regular observations, rather than structured experiments, and certain techniques can increase the number of real elements in your mental pictures. Scientific studies continue explore the possibilities of knowing events ahead of time with mixed outcomes (Marwaha & May, 2015). The method that I am about to describe comes not from scientific but from several modern Buddhist monastic traditions, which may be useful for scientific as well as individual purposes.

If you ever observed other people meditate in a sitting position, you probably noticed that meditators usually try to stay still. While staying motionless is an essential component of seeing the future, in order to reduce inconsistencies between your imagination and reality, you need to stay still during specific phases of your observations in meditation. 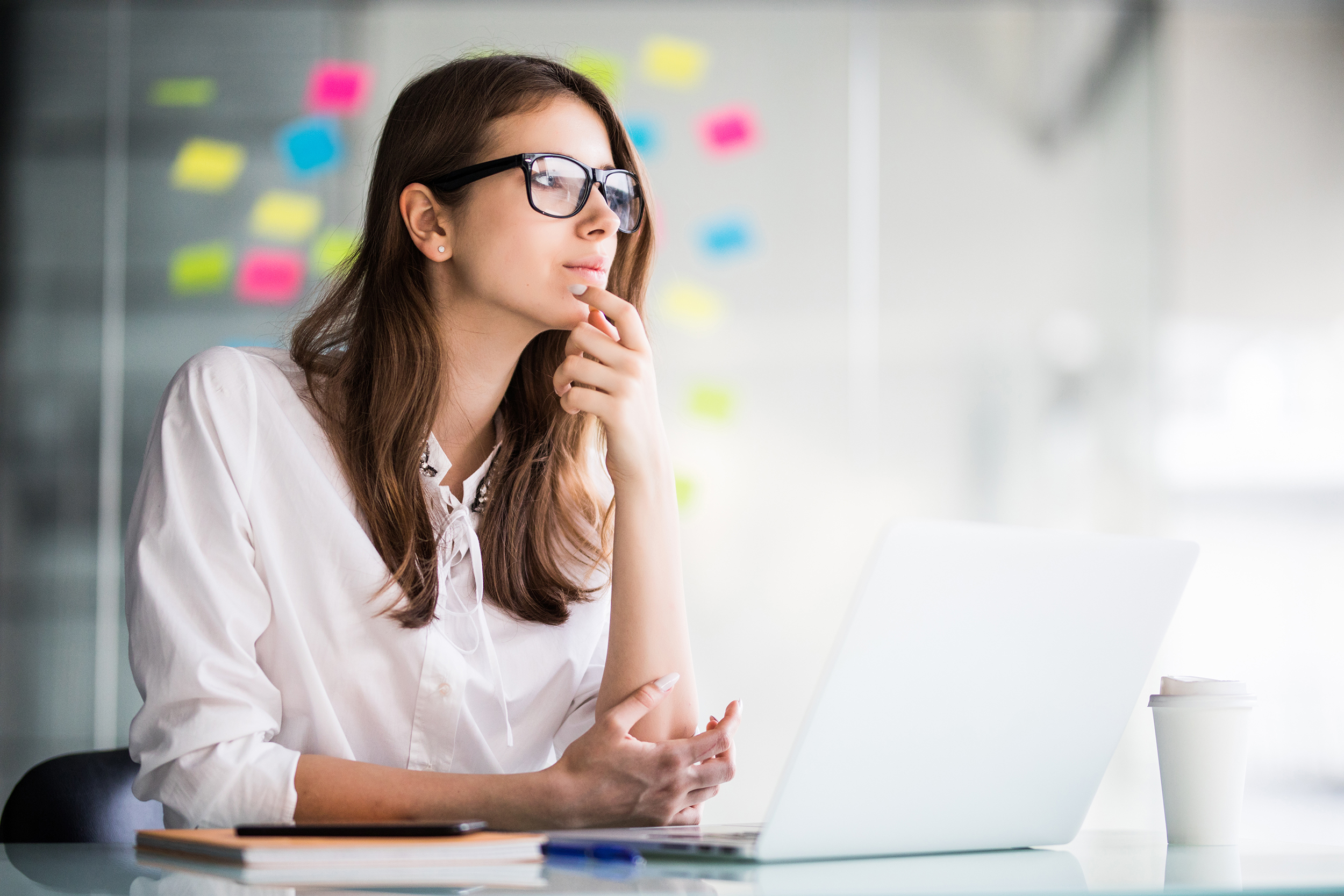 When you think of any situation—from your past or your future—it will instantly trigger a complex visceral response. The mental images bring out a real multifaceted reaction in your torso (that is, chakras), and one purpose of remaining motionless when the reaction in the torso is about to start, and staying absolutely still during this initial phase when your mental and emotional state switches ensures minimal distortion in your efforts to see and feel the future. As long as your visceral reaction is reduced, the mental images of the forthcoming job interview (to use the same example) will be influenced by external forces more than they would by the powers of your chakras.

The more you practice the reduction of your visceral response simply by not letting your mental and emotional states to change at the initial stage of your thinking about specific future events (as each event is different and requires individual attention), the more you become aware of the realities of the future events, because many of them will share certain common elements, but your chakras will continue distorting your mental images. Curiously enough, though, even though your chakras are involved in the sensual more than visual components of foreseeing the future, your visceral sensations will become increasingly more reliable than the mental images that accompany them.

As you continue practicing, however, you will notice fewer inconsistencies between what you foresee (as well as fore-feel) and what occurs with you in real life, but the removal of the remaining distorted elements will become increasingly more tedious and difficult. On the bright side, these distortions tend to follow specific patterns, which you can train yourself to be aware of by keeping track of as many inconsistencies as you can in a dedicated journal. While researchers try to find objective trends in precognition (Franklin, Baumgart, & Schooler, 2014), approaching this topic subjectively, by refining personal experience, appears to have a significant pragmatic potential.

Vlad Koros studied meditation first from a traveling monk and then in a Buddhist temple. He currently works as an acupuncturist in Brooklyn, NY. Articles by him appeared in more than a dozen publications, and his book Secret Techniques for Controlling Sadness, Anger, Fear, Anxiety, and Other Emotions is sold all over the world. He can be reached through his blog  https://practicalacupuncturist.wordpress.com/ 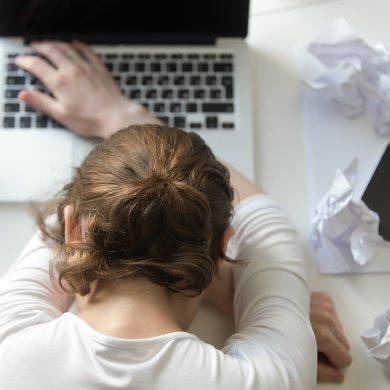