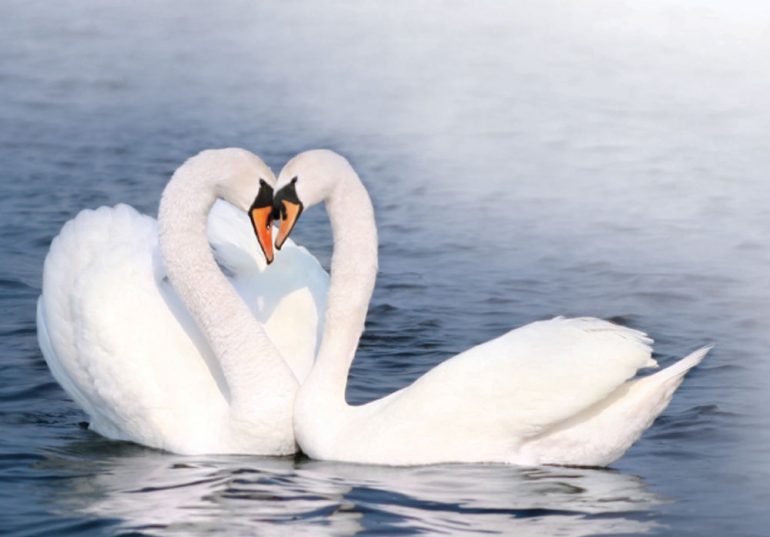 The whole world is made up of love and everyone is made up of love. All is God. All is love. But then, what is the purpose? Where is life heading? Life is heading towards perfection. Why? Is it not already perfect? No! Because love has six distortions – anger, lust, greed, jealousy, arrogance and delusion.

In animals, these six distortions are also present. However, they have no way to go beyond these distortions because nature rules them. But human beings are endowed with discrimination. This is the purpose of all sadhana, meditation and practices; moving away from the distortion of creation to purity or back to the source.

Usually we go from one imperfection to another imperfection. For example, if someone is greedy, you are angry about their greediness. Well, that person is greedy, but you are not any less than them. You are not bringing the purity in you, but changing the flavor of impurity. Change of distortion does not bring perfection. Normally everyone does this, they just change the distortions; lust becomes anger, anger becomes jealousy, greed, arrogance or delusion.

Sin is that which does not bring the spirit inside to shine forth fully. Sin is not your nature; you are not born out of sin. Sin is like wrinkles on the cloth, it needs proper ironing. You know why lust is a sin? Because in lust you do not consider the other person as life, you do not honor the life, instead you use them like an object. You make them an object of your enjoyment and you are not looking at the Self in the other person.

This is the only reason why lust is sinful. Love is the reverse of it. In love there is surrender, you see the other person as divine. You elevate the matter into the level of spirit. For example, you worship an idol – a stone, it is matter. When you are worshipping the idol, it becomes a living reality. You are giving life to it. You elevate it to the level of God. This is moving towards perfection.

Anger is a sin because when you are angry you have lost the centeredness, you have lost the sight of the Self. Again, your focus is not on the divine, infinite. You have made things small as objects again. So anger is a sin. Jealousy is a sin. Guilt is a sin. Why? In guilt you are not recognizing the Self as the only doer in the world. You are limiting the small mind to an action which has happened, or which has happened through somebody. 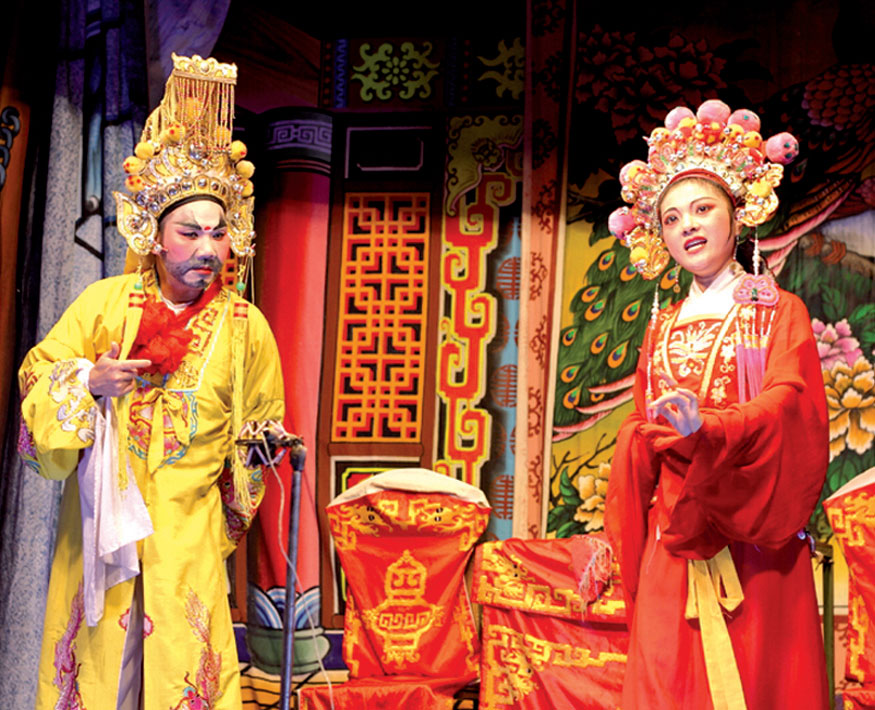 Be thankful for the qualities you have been bestowed upon as they are not your own making. In the same way, it depends on the part that you have been given to play. Say, in a drama, you are given the part of a villain, and you play that role perfectly. A villain always knows that when I am playing the role of a villain, it’s just a role I am playing. I’m very sincere to my role.

There is a saying in Sanskrit: Durjanam Prathamam Vande Sajjanam Tadanantaram. First, worship the bad person, and then the good man. The bad man is falling and giving you an example, ‘‘don’t do what I did.’’ Do not hate a criminal in jail, because he’s a criminal. In prison, if there is a criminal, he is an embodiment of God. He has done you a greater service. Don’t ever hate a drug addict, because he has given you such a beautiful lesson, and he has been given that role. He is just performing his role that way.

However the past has been, whatever mistake has happened, do not consider yourself to be a sinner or the maker of that mistake. In the present moment you are new again, pure and clear.

Mistakes of the past are past. When this knowledge comes, that moment you are again perfect. Often, mothers scold their children and afterwards they feel so guilty. Then they go on regretting, ‘‘Oh, poor thing. I got so angry and annoyed at this kid, poor child! I should not have done this.’’ Then you prepare yourself to get angry again. Okay, you got angry with your kid once or twice. Why? Because of lack of awareness! Awareness was missing so the anger came up, it happened. 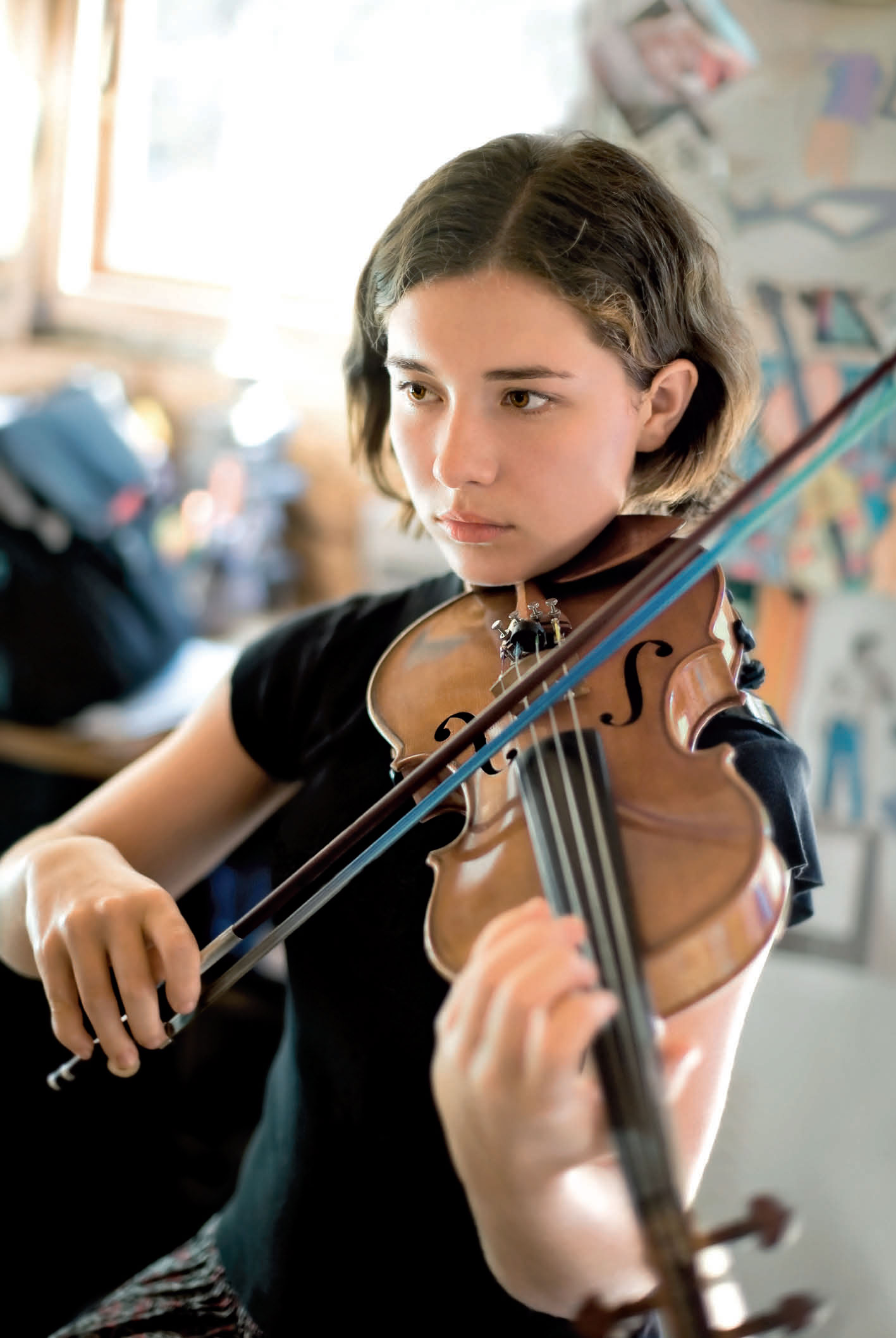 That’s what Krishna told Arjuna, “Arjuna, you think you are not going to do what you are supposed to do? I tell you, you will do it. Even if you don’t want to, you are going to do it!” Krishna put it in a very clever way: “You better surrender to me directly.”

He said, “Drop everything. Surrender to me, and do what I say.” Then he said, ‘‘Well, I have told you whatever I have to say, now you think it over and do what you like, you do whatever you want to do, do however you like.” But then he said, ‘‘But remember, you will do only what I want.”

These last few sentences of Krishna were so confusing, and people have struggled to make sense out of them. There are thousands of commentaries trying to make sense out of these few words, three contradicting statements. First he says: Surrender everything, I’ll do everything for you, or just do as I say. Then he says: Think, think and see what is right for you, do whatever you feel is right. And then in the third statement he says: But remember (anyway) you will do only what I want you to do.

All of our wanting to do, “doership,” is there to eliminate the tamas or inertia in you. Once inertia is eliminated, then you are in activity. When you are acting, you become a witness to the acting. Then you know you are not doing. Things are happening through you. This is the final level of realization. You can see this in every action of yours. Have you noticed this? You are busy “doing” when you accomplish something. In the beginning you think, ‘‘Oh! I have accomplished.’’ But as your accomplishment grows more and more, and as time goes by, you will begin to feel, ‘‘No, it’s all happening. I did not do anything, I did not accomplish.’’

I tell you, the same is true for criminals too. You ask the worst criminal, ‘‘Did you do this?’’ He will reply, ‘‘No, it happened! What could I do?’’ Knowledge of the Self is the only thing that can take you from imperfection to perfection.

Sri Sri Ravi Shankar is a world-renowned humanitarian and spiritual leader. He is the founder of the Art of Living Foundation, an international non-profit that works to strengthen society by strengthening individuals. Sri Sri’s programs of trauma relief, conflict resolution, self-development, education, women’s empowerment, vocational training and revival of human values have benefited an estimated 300 million persons in more than 145 countries. www.srisri.org 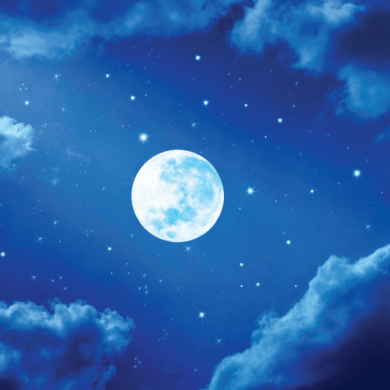 Receive the Abundant Flow of Divine Bliss and Opulence
X