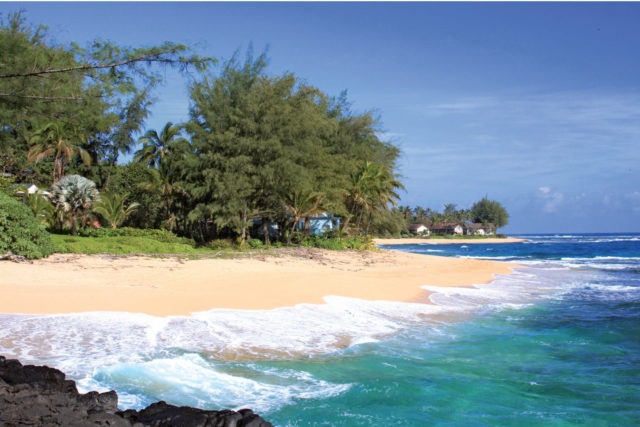 There are several angles to explain enlightenment. All are only indicators. But one can truly know it only upon experiencing it. Some of these indicators are explained as follows:

When the truth is understood not only intellectually but also at the experiential level, when all your questions and doubts dissolve, that is the state of enlightenment! It entails the journey from the limited confines of the mind (the head) to the unlimited realms of the Self (the heart).

Knowledge resides in the human intellect. When the intellect completely surrenders at the feet of the Lord (the Self) in the heart, the body then begins to serve as an instrument for God to function. The body in which this state is achieved is said to have become the Supreme Being. The Supreme Knowledge (Tejgyan) that has emerged within begins to function through the body. When the knowledge plays an “altogether different” role, beyond the various worldly roles and re-associates with the Self, then alone does the Self reveal itself.

You may refer to this Creative Principle as Brahma, Vishnu, Shiva, Self, Supreme Knowledge, Tejgyan, Father, Truth… All these names point to the same reality.

Enlightenment is not attained after the death of the body, but in this very lifetime. We need to understand how this is possible. Attainment of enlightenment implies stabilization in our original state of pure being. There is a preliminary state before any game begins. Even while practicing yogic exercises, there is an initial state before the body gets into any yogic posture. Once the yogic posture is completed, the body returns to its original posture. Science opines that it is further progress that will lead to ultimate liberation. This is inferred because science dwells on the limited framework of logic and reason. Contrary to this, the truth is that you ought to regress (go back) and stabilize in your original state.

The state of enlightenment is experienced only upon returning to the original state of Being, the state before the grand game of creation began. Being stabilized in the state of enlightenment, actions arise out of decisions taken while dwelling in that original state. What does each decision of ours indicate? Are our decisions made with the complete understanding of who we essentially are? Are our actions an expression of who we truly are? We offer prayers; however are our actions aligned with our prayers? Our decisions clearly indicate whether we do what we say.

For instance, one may say, “I want to live a good healthy life,” but his actions (overeating and consequent obesity, for instance) could indicate that he wants to die. He will be puzzled if he is told that he does not value his life. He will not believe it. If we carefully reflect and understand this aspect in depth, we realize that every decision of ours reflects whether the decision is arising out of the false identification with our body or out of the clear understanding of our true identity (the Universal Self, our original nature). Enlightenment is the state of stabilization in our original state of Being, an unshaken understanding or conviction of our true identity from where all decisions arise.

Prerequisites a seeker of enlightenment must possess to be successful

Either steadfast faith or the ability to rigorously inquire is a must. Either devotion or wisdom is essential. A true guru will ensure you get both. A seeker studying with a true guru will attain wisdom to be ready for enlightenment.

The requirements can be summed up in these simple but mandatory qualities for a seeker:

Ask (A1)
Ask; in other words, pray. Pray every day for a true Guru, if you have not found one yet.

[Be] Aware (A2)
After having prayed, remain aware for receiving the results of your prayer. Be on the lookout: Now the answer to my prayer is going to arrive. Let me see from where it is going to come. Whoever meets you will bring the answer. It is crucial to maintain awareness to be able to receive it, otherwise people often forget after praying. After praying, wherever you go, try to catch the indications being given to you. Try to read the signs. The answer will definitely come to you in one way or the other.

Act (A3)After having prayed and becoming aware, you will receive the answer. You then have to act on it. If you have got it in the form of a message, begin to act on it; don’t keep waiting. For example, someone told you that a spiritual discourse was going to be held on a particular day on a particular topic. On getting this message, if you do not go for it, it means that even after getting the answer to your prayer, you were not able to perceive it. Therefore, it is suggested that one acts on it as soon as one gets an indication. Do not delay.

Analyze (A4)
After having received a message and acting on it, analyze it. Analyzing means to reflect on it: What was the message? How did I decode it? Have I acted correctly or not? What was its result? In this way you will be able to analyze your actions.

You will get some more answers after your analysis. Based on these fresh answers, you will then go back to Step 1. The fresh answers will lead to a new prayer, which in turn will lead to a new message, which will generate a new action, resulting in a new analysis. After this process, you will reach the right goal. The whole process becomes easy if one is able to find a true Guru, otherwise one has to progress solely by introspection. 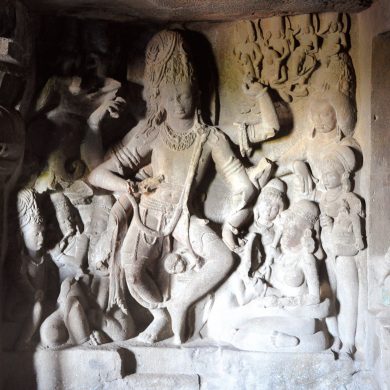