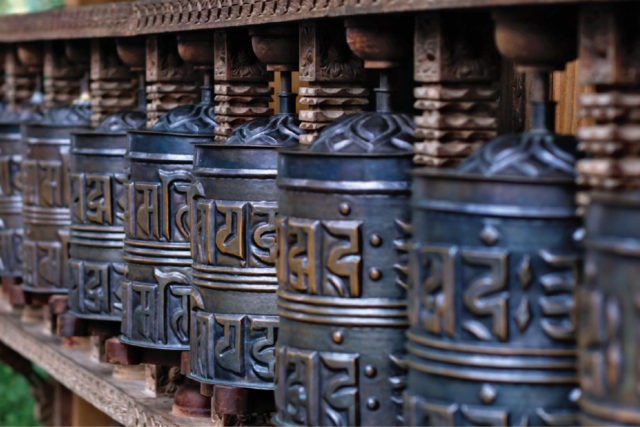 The Subtle Science of Chanting Hymns

Achievement of power is the utmost aspiration of human life. Man fulfills all his ambitions by using his power only. These ambitions could be material as well as spiritual. Everyone makes efforts to fulfill these ambitions according to his individual aptitude and the kirtland temple dedication. All his efforts emanate out of his power. Man gets success in fulfilling his ambitions to the extent of how much power he has, how much aptitude he employs, and how much force he garners in his efforts.

Man’s ambitions or aspirations for fulfillment may be divided into two categories – material and spiritual. Material efforts imply physical efforts as offered by our physical body. This also includes using the material world as a means to achieve success. Spiritual efforts imply superhuman (or divine) efforts. By using divine efforts, one can also achieve material aspirations along with spiritual goals. This is the reason why divine efforts always find preference over material efforts and are understood to be a better option.

Hymns and their devotional chanting have real rationale as well as scientific values. The entire theory of hymns is based on an intensive exploration and experienced testing of facts by our ancient sages and seers. Therefore, each hymn entails a particular type of chanting. All hymns are not chanted in the same manner, and the manner of their chanting does not resemble each other either. Indeed each of the hymns, though believes in the power of hymns, yet takes it to be as “supernatural occurrences.” Believe me, hymns are not supernatural occurrences. Results obtained through the power of hymns are not sudden occurrences or a simple co-incidence, but indeed a result of an extensive and rigorous asceticism. Hymns become effective only through this asceticism.

The real ground behind such a general belief is our materialistic way of thinking. Everything carries a value on the basis of its physical value. If anything disqualifies this test, it will be looked down upon with suspicion. If there exists a faith, then that will be based on the general belief of supernatural happenings. Modern man is entrapped by the dazzle of materialism and has lost faith in spiritualism, simply taking it to be a superstition or coincidence.

The real ground behind such a general belief is our materialistic way of thinking. Everything carries a value on the basis of its physical value. If anything disqualifies this test, it will be looked down upon with suspicion. If there exists a faith, then that will be based on the general belief of supernatural happenings. Modern man is entrapped by the dazzle of materialism and has lost faith in spiritualism, simply taking it to be a superstition or coincidence.

This is true in the case of hymns too. Chanting of hymns is a spiritual system, which cannot be tested on material values. But a materialistic man wants to weigh this system on the touchstone of physical value and fails. This is impossible as well. Hymns are really the affairs of the mind and their world of work is spiritualism. Therefore, their virtues may be availed of there only and not in materialism. In this regard, I place before you a very simple and plain example: normally people say that the mind is very deep. No doubt it is. It is always active and full of many ideas – innumerable memories, opinions, etc. Which material test is capable of fathoming the depth of this mind? Where is the altimeter or cardio meter to measure this depth? Really, nowhere. No doubt a cardio meter may measure heartbeats, may show it to us, but how does one know the innermost actions of the mind?

Modern science has invented the lie detector to know the thinking process of the mind. This instrument detects whether a man is telling the truth or a lie. Though this instrument detects how a man is thinking, its reliability is doubtful. At times its conclusions are found to be unsubstantiated. Mostly this instrument is used to know the truth from criminals, but there are shrewd criminals who have succeeded in bluffing this instrument also. They succeed in maintaining an equilibrium between how they are thinking and what they are speaking, so much so that the lie detector often fails to detect whether they are telling the truth or lying, while the criminal confines the truth in his mind. The detector simply gives an indication on the basis of words being spoken and thinking waves being raised in the mind; if there happens to be a gap between the two, it is assumed that the person is telling a lie. But if the person prepares his mental state for the situation to speak in the manner as he thinks in his mind, the lie detector will fail to detect.

We want to say that the innermost action of the mind cannot be expressed in the material form. If anyone tries to do this, he will always fail or succeed only partly. This can be understood only by the spiritual way. This is true in case of hymns too, which are understandable only by means of spiritualism. If hymns are tested on the touchstone of materialism or are measured in a material from, it shall certainly lead to a state of disbelief, or everything occurring out of it shall be regarded as co-incidence.

I do not want to conclude by giving arguments that everyone should unconditionally accept the value of hymns. Indeed, if so, this will be a superstition, and I personally do not give any credence to any form of superstitions, because it is superstitions that have placed hymns and spiritualism and its entire system into the category of coincidence. While these are not coincidences, indeed these are a well-organized scientific system.

Science is mainly taken in two forms – to study material as well as obscure objects. Today we study the material form of science. Physics, Chemistry, Biology, etc. are forms of material science, which aim at day-to-day practical research and exploration for the betterment, happiness and security of human life. This continuous research has reached to an ultra-modern technology – this is what has resulted out of this material form of science.

But along with this material science there is also one more form of science – and that is the science of subtle. This is also known as spiritual science, which aims at studying the inner actions of the spiritual world and the innermost aptitudes of mankind, so as to lead the mankind towards the path of spiritual growth. This spiritual growth or spiritual goal is the only aspiration of human life… Nay, this is the only goal of materialism too. I want to bring up a very simple thing. What is the ultimate aspiration of human life – happiness, peace and satisfaction? Efforts at both levels— materialism as well as spiritualism— meet on this actual truth. Happiness, peace and satisfaction cannot be seen or heard, but can only be experienced, and experience is an object of the mind and this is an area of spiritualism.

Seen through the angle of modern science, human body continuously does biological, physical and chemical actions – as a result there is a continuous change in the body system and its position. These body actions are monitored and regulated by one central point – that is the “mind.” The state of mind affects the entire body system; and the state of mind is effective according to the innermost and outer situations. Needless to say that mental power should always be strong and well-developed. The science of hymns or spiritualism is a science for all round development of mental power.

The world of hymns is directly related to the area of spiritualism, which comes within the area of science of subtle or spiritual knowledge. Science of hymns is based on the principle that human body confines within itself various types of mental powers, which are not known to mankind. By the devotional chanting of hymns these powers can be developed. The system of this devotional chanting of hymns is fully scientific and by systematically following this system anyone can develop his or her mental power. 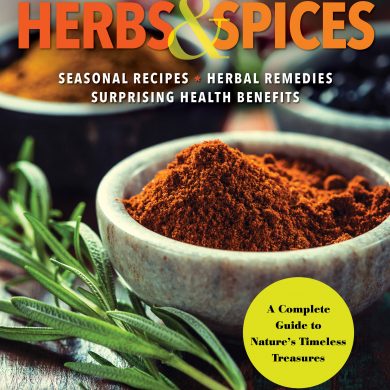