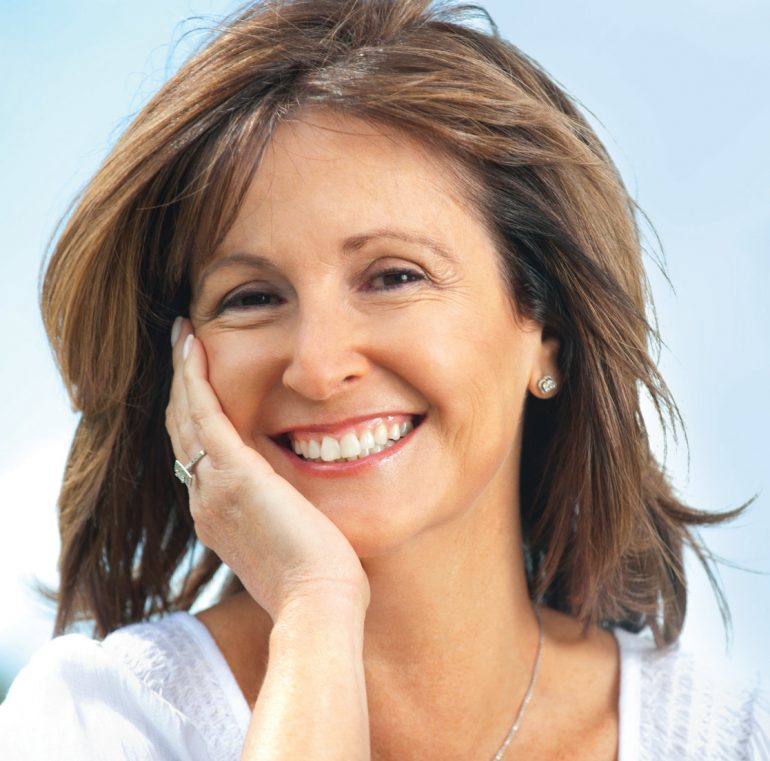 The Power of Similar Vibrations

Experiencing the power of “good vibrations” isn’t just a “groovy” hippie notion. It manifests itself in myriad ways in everyday life, is the foundation of many forms of psychological and physical healing, and has its basis in accepted scientific fact. It is also echoed in the wisdom of mystics, provides an explanation for how paranormal phenomena may work, and likely reflects the way the universe operates at a deep level.

Consider another common experience: the uplifting, energizing effect of being part of a group that is focused on a positive experience or goal—praying together, meditating together, working on a community project, attending a concert, or enjoying a thrilling sporting event. Entering into a common positive experience with others magnifies the effect, because everybody is literally vibrating in a similar way. Just as two violins playing the same note creates a resonance that reinforces and amplifies the sound, the effect of two or more people getting onto the “same wavelength” creates an enhanced experience that exceeds the sum of its parts.

This phenomenon has actually been measured scientifically. Researchers have found that not only can humans use intention to influence the behavior of random output devices, but connected couples who work together have an even greater influence. Taking a lead from these results, two leading researchers of paranormal phenomena, Dean Radin and Roger Nelson of Princeton, placed random output devices at a variety of community venues like music concerts and sporting events. Just being in the presence of these events caused the machines to deviate from their normal random behavior.

Of course, it can go the other way too. When a group is gripped by similar negative energy, the negative experience can be amplified for all involved. We see this in riots, on the fields of war, and in panicked crowds. It can also manifest more subtly as background anxiety, fear, or anger within a family, town, or country. It really does matter whom you surround yourself with and where you live. The energies that surround us—whether positive or negative—may also affect and become stored by our physical surroundings— especially in substances like water.

Researchers have discovered that exposing water to biological substances can “imprint” it with their energetic signatures. Probably the first and most famous research about this phenomenon was published in Nature in 1988 by French scientist Jacques Benveniste. He described how a solution exposed to antibodies and then diluted and agitated in a way similar to the preparation of homeopathic remedies (called potentization) still manifested the specific properties of those antibodies, even after the dilution was so extreme that not a single molecule of them was present.

Benveniste’s paper set off a firestorm of attacks that followed him the rest of his life. Still, he plugged on. Because he suspected that the potentization process conveys an electromagnetic signal into a dilution, he developed an apparatus that could digitally record it. He then transmitted this signal electronically— via E-mail—to a distant laboratory and had it “replayed” into water there. Amazingly, the resulting water caused the same effects as the original substance. Benveniste eventually conducted several blinded experiments using this protocol and published a paper about the results in the Journal of Clinical Immunology in 1997.

The attacks against Benveniste and other scientists who replicate these results continue. Let’s face it. The drug companies would lose their shirts if it became commonly accepted that a small amount of a drug (or any other substance) could be potentized, yielding millions of effective doses at virtually zero cost. Recently, Nobel prizewinner Luc Montagnier (who made the connection between HIV and AIDS) discovered the same kinds of properties of ultradilutions. Despite his prominence, Montagnier soon could no longer find research support in Europe and moved his laboratory to China.

While chemists may not understand how ultradilutions can manifest these properties, material scientists have found an explanation. Rustum Roy and his colleagues demonstrated that it is the structure of the water molecules within an ultradilution that provides the key. In one experiment, various types of instruments in Roy’s laboratory were able to pick up distinct signatures for different homeopathic remedies, even at levels of dilution in which no remedy substance remained. The remedies’ unique qualities were measurable.

While the power of potentization to capture the vibrational quality of any substance is remarkable, it is the use of the Law of Similars that yields homeopathy’s curative effects. This law states that if a substance can cause a certain pattern of physical, mental, and emotional symptoms in healthy people, its energetic signature—conveyed by an ultradiluted remedy—can cure those symptoms in sick people. Why is this so?

Homeopathy (and other energetic systems of healing like acupuncture and hands-on healing) understands that the whole complex of symptoms that a sick person manifests—not just a symptom in one part of their body, but their whole body/mind pattern—is a result of their energetic vibrational state. In homeopathy, this vibration is said to occur in the vital force, which is essentially equivalent to Chinese medicine’s qi, Indian medicine’s prana, and the esoteric notion of the etheric body—the energetic framework upon which the physical body is built. The Law of Similars says that a remedy substance carrying a similar vibrational quality as the state of disease in the etheric body will yield a curative effect. Likes cure likes. In fact, that’s what the word “homeopathy” literally means – “homeo” (similar) “pathy” (suffering). Homeopathy wields the power of similar vibrations.

Why do similar vibrations cure instead of amplify the negative energy of a disease? First, understand that remedies are working on an energetic level, not chemically. Thus, if your body is experiencing symptoms similar to arsenic poisoning, taking some arsenic won’t help you. But taking potentized arsenic will likely help. In fact, a recent study in India showed that victims of arsenic poisoning in India were helped significantly by homeopathic arsenic.

One possible explanation is that the vital force reacts in counteraction to the stimulus of a similar remedy. In fact, the body reacts this way to many stimuli. Supply the energetic stimulus of a well-chosen remedy (which mimics the symptoms of the patient) and the body will react by reversing those symptoms. In essence, the remedy provides information to the body. If a person’s body has become accustomed to a negative energetic state and is no longer able to heal, the correct remedy provides a “reminder” of what the vital force must work against and repair.

Another explanation for the action of homeopathic remedies is that the stimulus of similar energy strengthens the energy body through resonance (just as being with a person on the same wavelength creates an energizing effect) and thus enables it to heal.

Another explanation, provided by the founder of homeopathy Samuel Hahnemann in the 1800s, is a bit more curious. He suggested that the similar energy of a remedy serves as a kind of faux disease. The vital force latches onto this “decoy,” and once the remedy’s effects fade, the energy body is then able to release its fixation and heal. Interestingly, this explanation is closest in spirit to ideas from chaos theory. If a disease state is viewed as a vibrational attachment to a “negative” energy attractor, providing a similar attractor in the form of a remedy can loosen that attachment.

Whatever the mechanism of homeopathy may be, the power of similar vibrations can be seen everywhere. For instance, it underlies the success of psychological support groups; when patients attend group meetings with others who have similar problems, their collective energy provides a stimulus that enables change and healing to occur.

Similar vibrations may also serve as a carrier of information that can be felt at great distances. Biologist Rupert Sheldrake’s theory of morphic fields— vibrational fields that carry information between living (and even non-living) things on the “same wavelength”—has been used to explain how species evolve similarly on distant parts of the planet, how homing pigeons find their roosts even when they are moved to distant locations, and how pets manage to anticipate the return of their owners even when their arrival time is completely random.

The power of similar vibrations also underpins wisdom teachings about the effectiveness of being in a similar state of vibration as one’s goals. For example, Esther Hicks (who channels the Abraham teachings) describes a “law of attraction” that literally draws each person to the future that resonates with his or her state of being. Do you habitually dwell in fear about what might happen? That could literally bring you to the future you fear!

In my own writing, I describe a comprehensive framework or model of reality that explains how this actually might be happening. This model also weaves together many of the topics I have covered here—scientifically observed paranormal phenomena, the mechanism of energy-based healing systems like homeopathy, and the wisdom teachings of mystics. I believe that we can harness the power of this deeper, more comprehensive reality by developing what I call active consciousness—a deep form of awareness that allows us not only to receive information from the greater field of consciousness around us, but causes changes within it. In other words, we humans are more than just passive observers of our universe—we are active co-creators. Just as homeopathy uses the power of similar vibrations to heal our bodies, I believe that active consciousness will enable us to harness the power of similar vibrations to heal our world.

Amy L. Lansky was a NASA researcher in artificial intelligence when her life was transformed by the miraculous homeopathic cure of her son’s autism. In 2003, she published Impossible Cure: The Promise of Homeopathy, now one of the best-selling introductory books on homeopathy worldwide. Since then, Lansky has broadened her investigations to include ancient and modern teachings about consciousness, psychic phenomena, meditation, and our collective power to evolve and transform the world. The result is her newest book, Active Consciousness: Awakening the Power Within. activeconsciousness.com