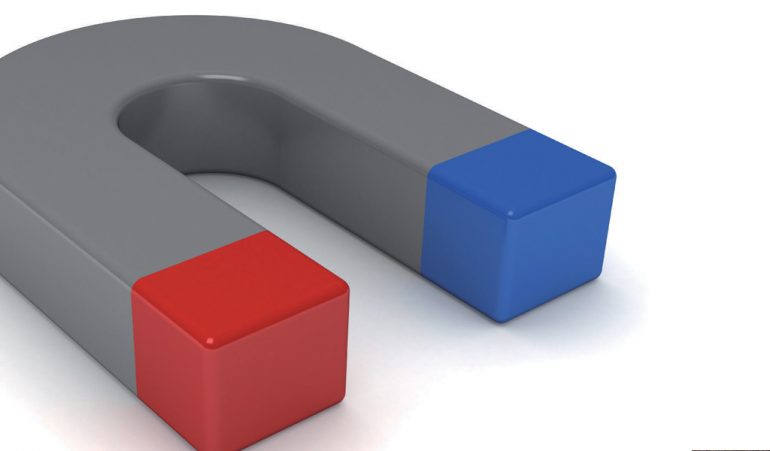 “A worldly lifestyle, seeking pleasure, wealth, fame and material comforts, distract from pursuing any spiritual purpose. Hence one must separate oneself from the worldly attachments.”

Just as a tree with roots unharmed and firm, though hewn down, sprouts again, even so while latent craving is not rooted out, this sor row springs up again and again.
The streams of craving flow everywhere. The creeper sprouts and stands. Seeing the creeper that has sprung up, with wisdom cut off the root.

In beings there arise pleasures that rush toward sense-objects, and such beings are steeped in craving. Bent on happiness, they seek happi ness. Folk enwrapped in craving are terrified like a cap tive hare. Held fast by fetters and bonds, for long they come to sorrow again and again. That which is made of iron, wood, or hemp, is not a strong bond, say the wise; the longing for jewels, ornaments, children, and wives is a far greater attachment. That bond is strong, say the wise. It hurls down, is supple, and is hard to loosen. This too the wise cut off, and leave the world, with no longing, renouncing sensual pleasures.

Those who are infatuated with lust fall back into the stream, as does a spider into the web spun by itself. This too the wise cut off, and wander, with no longing, released from all sor row.   -Buddhism

The fish that is excessively attached to water, without water dies. For love of the lotus is the humming-bee destroyed. Finding not the way of escape…

Subdued by lust is the elephant caught, Helpless under others’ power. For the love of sound the deer bows his head, Thereby torn to pieces. Beholding his family, by greed is man attracted, Deeply in wealth involved, regarding it as his own,Which inevitably he must leave behind. Whoever with other than the Lord forms love, Know him to be eternally the sufferer.    –Sikhism

Let no one say when he is tempted, “I am tempted by God”; for God cannot be tempted with evil and he himself tempts no one; but each person is tempted when he is lured and enticed by his own desire. Then desire when it has conceived gives birth to sin; and sin when it is full-grown brings forth death.     –Christianity

A man came to the Prophet and said, “O Messenger of Allah, direct me to an act which, if I do it, will cause Allah to love me and people to love me.” The Prophet replied, “Renounce the world and Allah will love you; renounce what people possess and people will love you.”   –Islam 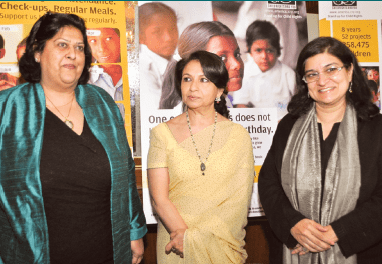 Supporting the Cause of Underprivileged Children May 13-14, 2011, New York, NY and Seattle, WA
X