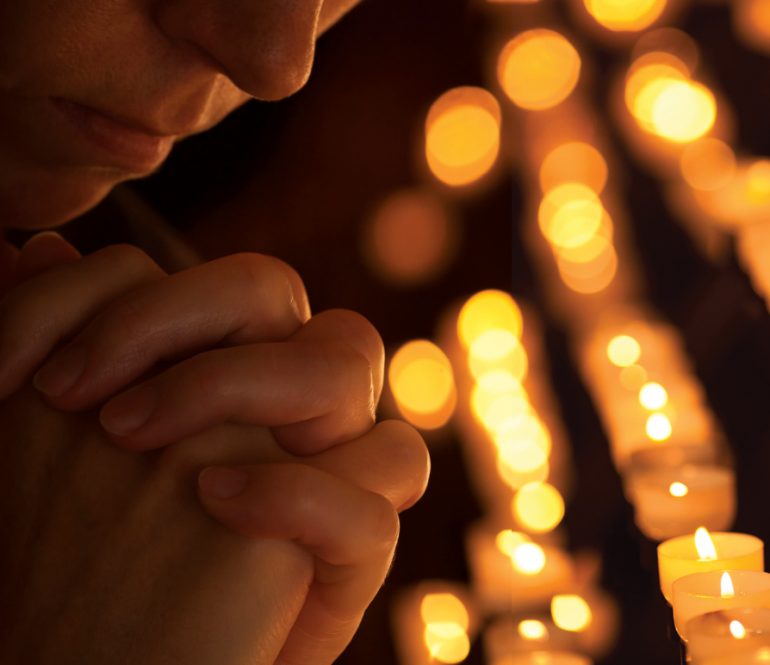 The Method of Protective Aura

Most of the people in the world live a life of imagination that is often too far away from reality.  The imagination can be negative or positive, good or bad, healthy or unhealthy. In most of the cases, people live a life of fear born out of imagination. This creates a certain dark aura around people. This aura can be detected by perceptive and meditative people. If something troublesome or the opposite of it, something ecstatic is going on in the minds, heads and hearts of people, it gets radiated. This becomes an aura that gets expanded or shrinks according to the state of mind. And every human being, through his aura, is constantly broadcasting thoughts, feelings and vibrations, even if one sits in silence. The very presence of a person is communicative and radiates bio-electric waves or vibrations and it affects whatever is surrounding him.

Scientists are also becoming aware that every person and every living being carries his atmosphere wherever one goes or lives. In fact, the word atmosphere is basically Atma-sphere, the particular space of an individual. One can also call it an aura of a person. Each person has his own aura that affects others who come close to him or her. When you see an aura depicted around the face of the Buddha or Krishna or Guru Nanak Dev, it is not just an imagination of people – it is a fact, though it may be invisible to the eyes and it has its own effects on people who are receptive or sensitive.

You go to a person and sit in his presence and suddenly you feel very happy and cheerful. Quite the contrary may happen in the presence of another person: you may become sad or depressed or feel that your energy has been sucked. And with yet another type of person, you may not feel anything, just deadness.

It is indeed a fact that people are telecasting their being continuously in subtle vibrations. If a tense person passes by you, he is simply throwing arrows of tension all around – not particularly addressed to you; he is simply throwing. And he is unconscious; he is not doing it to anybody knowingly. He has to throw it because he is too burdened.

Meditation is a conscious effort to become fully alive and radiate positive vibrations. A meditative person is a joy to be with. You feel uplifted in his presence and a certain kind of relaxation, rejuvenation and rejoicing enters your being. Your prana-energy feels expansion. It is not some kind of imagination or hallucination, it actually happens, and sensitive people can experience it. So it is very important for us to see whom we relate to and spend time with.

A sensitive person will choose the company of people carefully, because this life is precious and should not be harmed by negative vibrations. One needs to create a protective aura around oneself.

A man returning to the West came to Osho and said, “It doesn’t happen here, but at home by the end of the week, I feel very tired. Sometimes I can’t even stand.”

Osho gave him a special method. He said, “Every night before you go to sleep, just sit in the bed and imagine an aura around your body, just six inches away from your body, the same shape as the body, surrounding you, protecting you. It will become a shield. Just do it for four to five minutes, and then, still feeling it, go to sleep. Fall into sleep imagining that aura like a blanket around you which protects you so that no tension can enter from the outside, no thought can enter from the outside; no outside vibrations can enter you. Just feeling that aura, fall asleep. This has to be done the last thing at night. After it, simply go to sleep so the feeling continues in your unconscious. 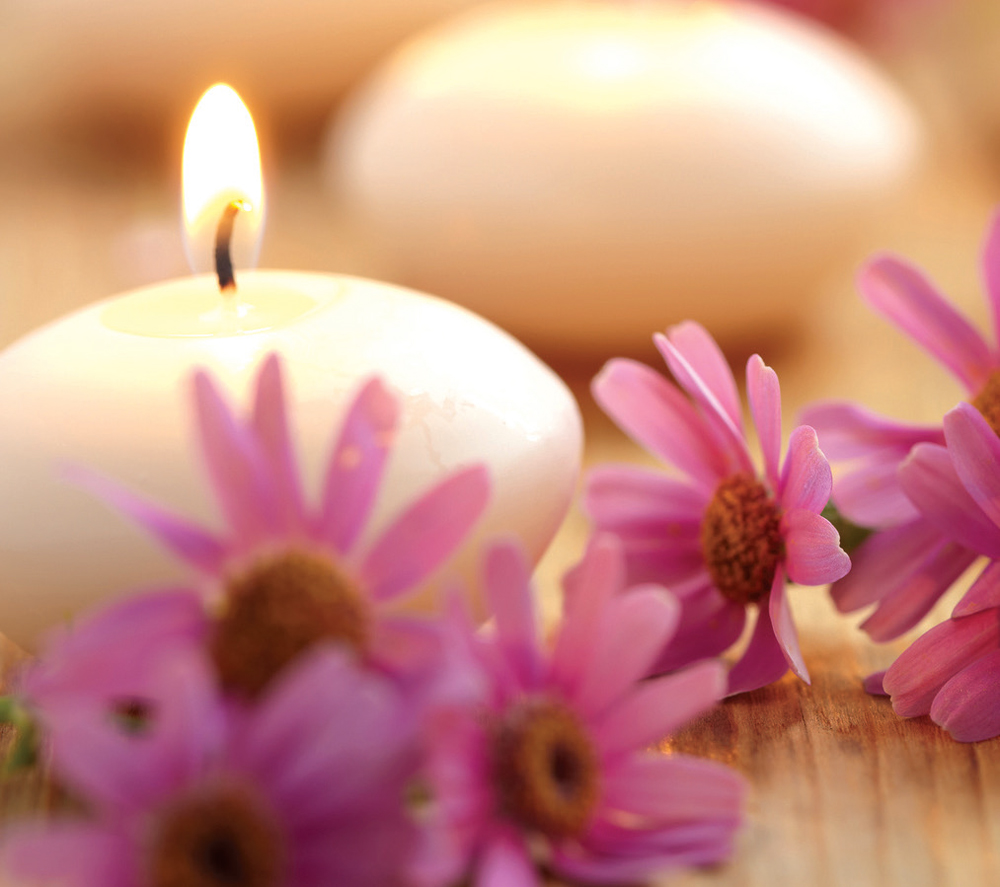 That is the whole thing. The whole mechanism is that you start by consciously imagining, then you start falling asleep. By and by when you are on the threshold of sleep, a little imagination continues, lingers on. You fall asleep but that little imagination enters the unconscious. That becomes a tremendous force and energy. After waking up in the morning the first thought has to be this again. The moment you remember that sleep is gone don’t open your eyes. Just feel your aura all over the body protecting you. Do it for four to five minutes again, and then get up. When you are taking your bath and your tea, go on remembering it. Then in the daytime whenever you feel you have time – sitting in a car or a train, or in the office doing nothing – just again relax into it. For a single moment feel it again. Between three weeks and three months you will start feeling it almost like a solid thing. It will surround you and you will be able to feel that you can now pass amidst a crowd and you will remain unaffected, untouched. Certainly the crowd has an over-powering presence and it sucks the energy of the individual.” 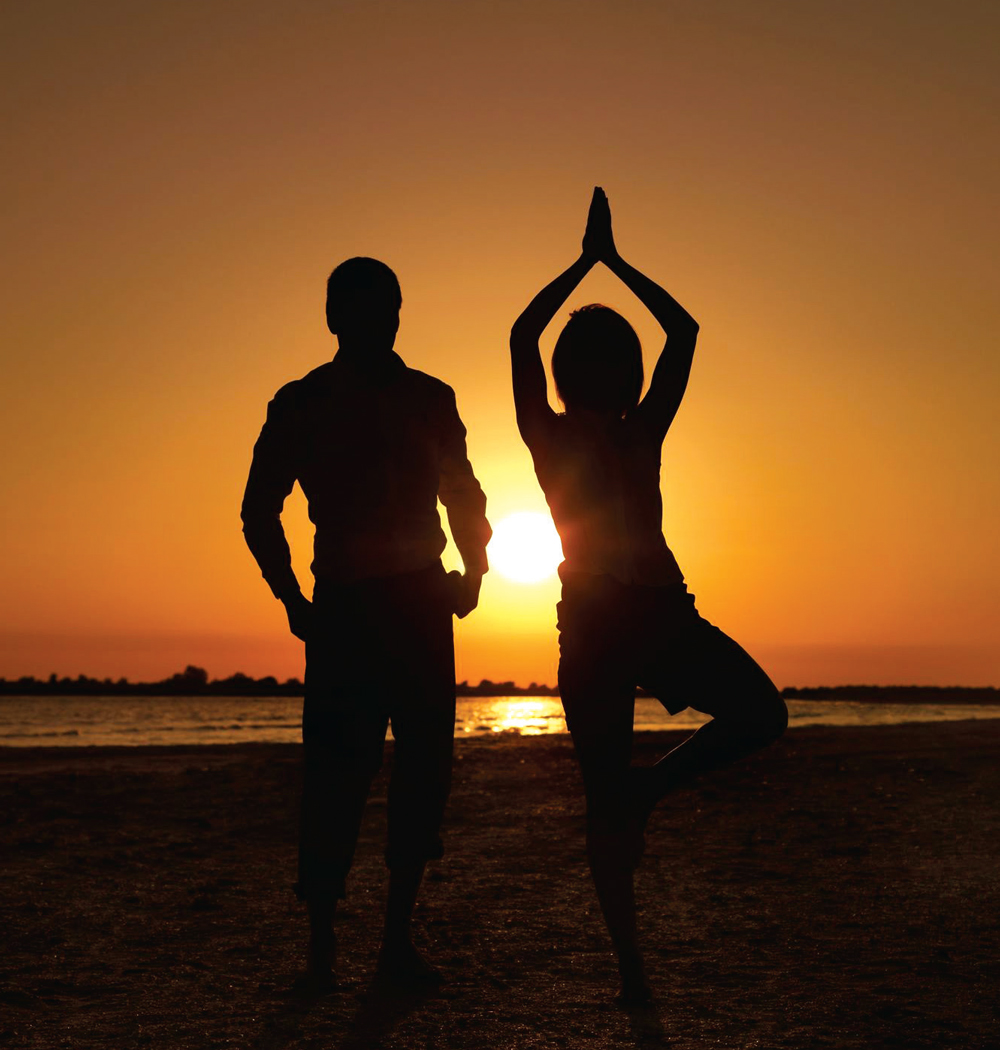 The world is full of mad mad people, violent people. We do need protective aura to maintain our health and peace. 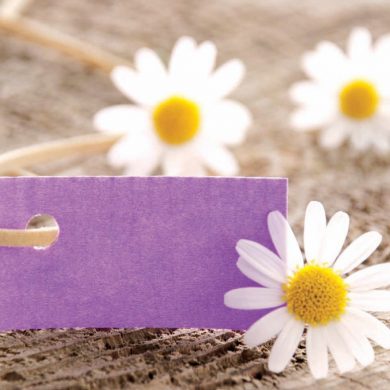 De-stressing in the New Year
X