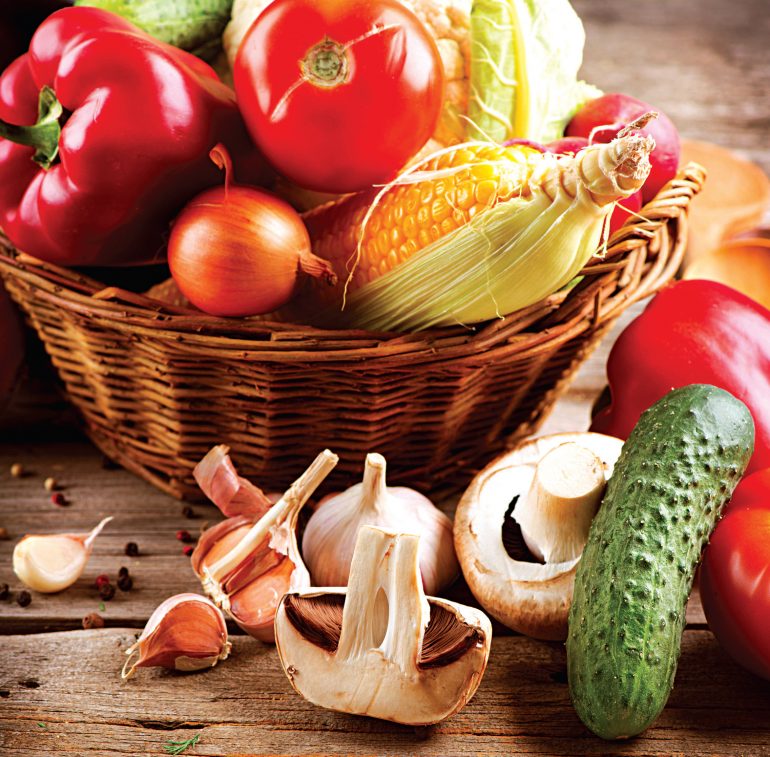 During the last fifty years or more, medical experts and nutritionists are largely inclined to the opinion that a vegetarian diet is the best option for good health. Anatomical and physiological studies point to the fact that civilized, evolved man is meant to be a vegetarian. His entire digestive system, including his teeth, his stomach and his intestines are so structured as to prove that even nature meant him to be a vegetarian.

There are some people who claim that milk is an animal product and therefore should not be included in a strictly vegetarian diet. But the fact remains, that we do not kill a cow to obtain its milk.

Mahatma Gandhi who was an ardent advocate of a vegan diet – one which does not include any animal product whatsoever – excluded milk totally from his diet for about six years or so. Then in 1917, he fell ill, and in his own words “was reduced to a skeleton.” The doctors warned him that he would not be able to build up enough strength to leave his bed if milk and milk products were not included in his diet. However, Gandhiji had made a vow that he would not take milk. A doctor then suggested to him that when he had made the vow, he could only have had in mind the milk of the cow and the buffalo, so the vow should not prevent him from taking goat’s milk! That was how Gandhiji began to take goat’s milk. At that time, he himself admitted, it seemed to bring him new life! He picked up rapidly and was soon able to leave his sickbed. On account of this and several similar experiences, he writes, “I have been forced to admit the necessity of adding milk to the strict vegetarian diet.”

The arguments in favor of a vegetarian diet fall under four categories:

1. Physiological: Flesh diet is held to be responsible for serious diseases such as cancer.

2. Moral and ethical: There is much to be said against the cruelty inflicted upon mute and defenseless animals.

3. Economic: It has been proved that equal or better nutrition can be obtained from vegetable food more efficiently and economically than from flesh foods.

4. Aesthetic: No one is ever put off by the sight of a salad or other vegetarian preparations!

However, we are now looking at a vegetarian diet in relation to the maintenance of good health in human beings. Millions of individuals all over the world subsist entirely on a vegetarian diet; and they have remained in good health and led very productive lives. Nutritionally, the only possible justification for a flesh diet is the necessity for protein. But it has been amply demonstrated that sufficient protein can be obtained from non-animal sources such as beans, lentils, nuts, and so on.

Cholesterol is actually a steroid present in all animal cells. It occurs in almost all foods of animal origin, such as meat, fish, milk, cream, cheese, eggs and butter. Cholesterol is present in the fat portion of these foods. Most foods of plant origin such as fruits, vegetables and cereals do not contain cholesterol. Research has proved that animal fats raise the cholesterol level of the blood, while certain vegetables actually lower it.

Another factor we must consider in evaluating the health aspects of a non-vegetarian diet is the amount of toxic wastes present in the flesh of a dead animal. They are very high. Thus, when we eat the flesh of animals, we are not only consuming the so-called nutritive portions, but also these poisonous waste-products. It is not possible for the body to eliminate these poisons immediately and effectively. 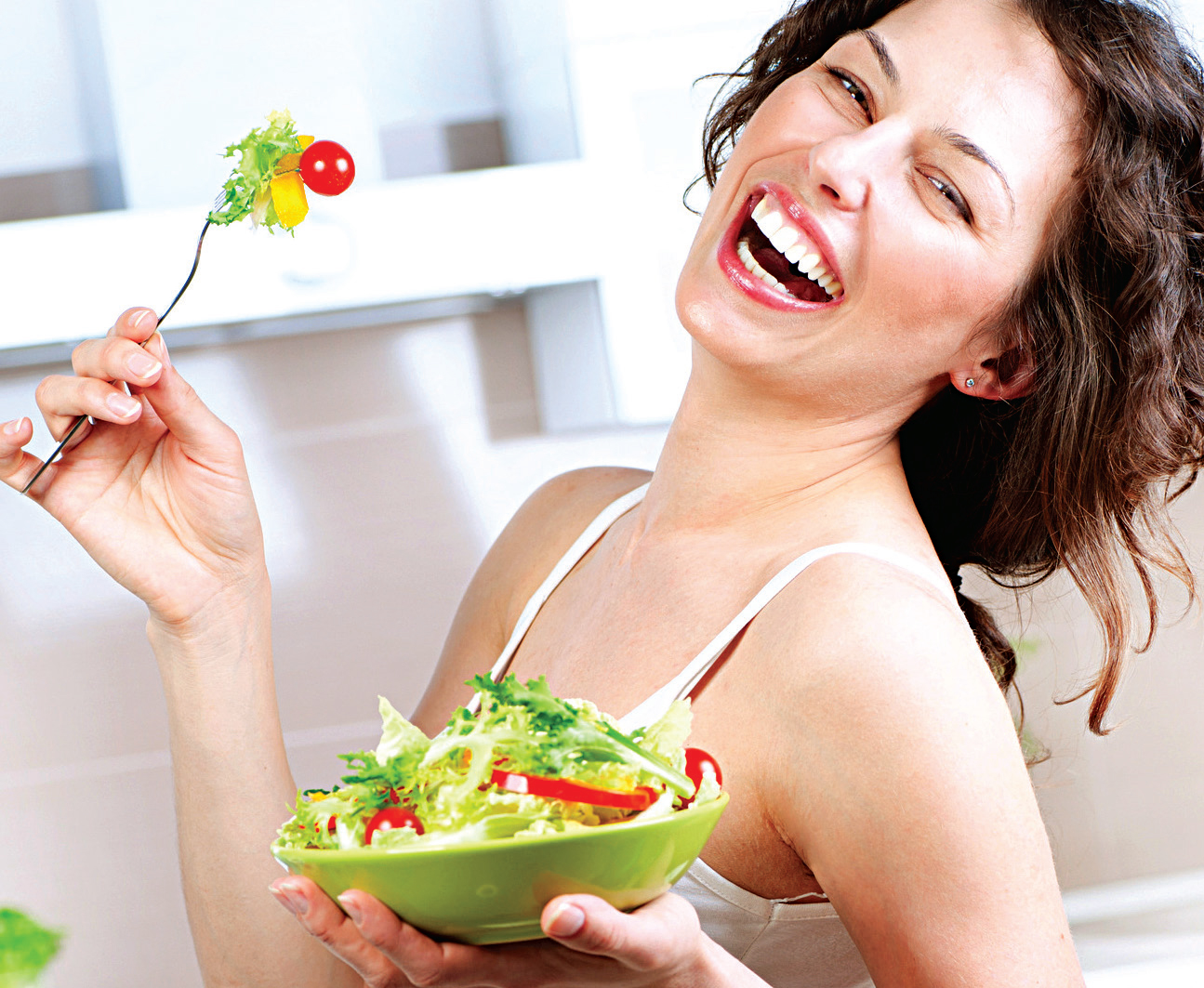 A number of people are under the impression that they and their children cannot be strong unless they eat meat. It is only meat and chicken and eggs which can give strength to the body, they say. Without this type of food, will the body not become weak, and fall prey to many diseases? As an answer to this query, we can cite the example of the elephant, which is one of the biggest and strongest animals in the world. As we all know, it is a pure vegetarian! Yet another vegetarian animal is the camel, which carries heavy loads across endless, burning desert sands!

“What of the lion?” someone may ask. The elephant cannot match its strength against the power and fury of a lion. True, but the lion has destructive strength, while the elephant has productive strength that can be used in the service of humanity. The elephant carries huge logs of wood across the teak forests of Burma even today. Can we make a lion do something like this? Perhaps yes —but only in a circus; or outside, at the risk of our life.

Another erroneous belief is that one cannot get sufficient protein from a vegetarian diet. Our protein need varies from individual to individual. It depends upon a person’s weight, sex and the type of work one does. If you take more protein than is required by your body, it may lead to degenerative diseases. Protein is easily available in milk (preferably skimmed, so as to remove excess fat), yogurt, cheese, lentils, beans, peanuts and sunflower seeds. 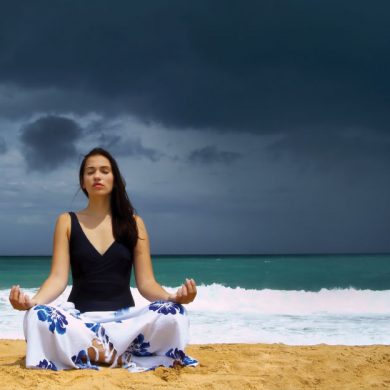