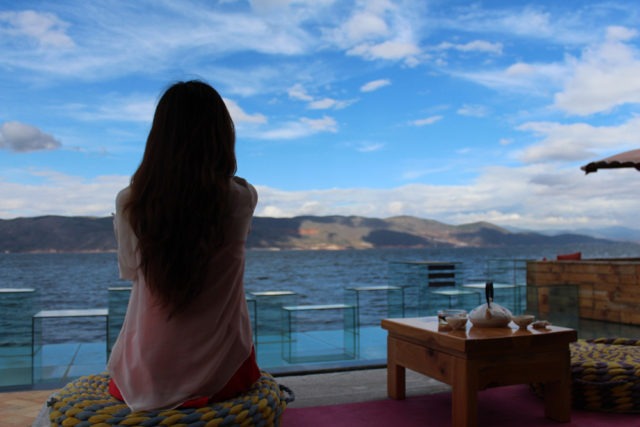 My intuition says that Steve Jobs will be born again, this time in India and become a sanyasi. He was a great man of science, but deep within his being, he was a man of meditation and intuition. In this birth, he traveled to India and was touched by Eastern mysticism very deeply. This may have become his unfulfilled desire and a reason to be born in India to experience it totally. Also it is very much possible that in his next birth, he may achieve the same depth in meditation as the height he achieved in technology in his previous birth.

Steven Paul Jobs (the American business magnate and inventor, co-founder, chairman, and chief executive officer of Apple Inc.) was a rare genius. He had a wonderful combination of brilliance of the Western mind and the mystical dimension of the Eastern heart. He was born in San Francisco, California on February 24, 1955. His biological parents, unwed college graduates Joanne Simpson and Abdulfattah Jandali, had him adopted by a lower middle-class couple from the Bay Area, Paul and Clara Jobs. He had college education for six months only, after which he dropped out. It is reported that he spent a lot of time learning about Eastern mysticism and adopted strange diets, fasting or eating only fruits. Those were the days of the hippies, and he also enjoyed being a hippie for some time. When he was 19, he even traveled to India with a friend to seek enlightenment.

His recently published biography tells us about his India sojourn in the summer of 1974. It reveals some details about his experiences in India during a seven-month trip, and how he learnt about the power of intuition in this country.

Jobs goes on to say that Western rational thought is not an innate human characteristic but is learned. “In the villages of India, they never learned it. They learned something else, which is in some ways just as valuable but in other ways, is not. That is the power of intuition and experiential wisdom,” he said.

Jobs’ intuitive understanding reminds one of the wisdom of Kabir, the mystic saint of India, who ridiculed the bookish knowledge of pundits and taught the importance of experiencing the truth within oneself: Likha likhi ki hai nahi, dekha dekhi baat. One cannot find truth in scriptures—one can only discover it experiencing it within. This experiencing is what we call intuition.

He adds, “Intuition can give you answers for ultimate questions – not verbally but existentially. You need not ask, what is truth? Instinct won’t hear, it is deaf. Intellect will hear but it can only philosophize; it is blind, it can’t see. Intuition is a seer, it has eyes. It sees the truth – there is no question of thinking about it. Instinct and intuition are both independent of you. Instinct is in the power of nature, of unconscious nature, and intuition is in the hands of the super conscious universe, the consciousness that surrounds the whole universe, the oceanic consciousness of which we are just small islands – or better, icebergs, because we can melt into it and become one with it.”

Steve Jobs says his seven-month stay in Indian villages made him “see the craziness” of the Western world as well as its capacity for rational thought.

“If you just sit and observe, you will see how restless your mind is. If you try to calm it, it will only make it worse. But over time it does calm, and when it does, there’s room to hear more subtle things – that’s when your intuition starts to blossom,” he says.

This is the right observation and the perfect beginning for an inner journey of meditation. See you Mr. Steve Jobs in some meditation retreat in India doing Osho Dynamic, Vipassana and Zazen meditation. 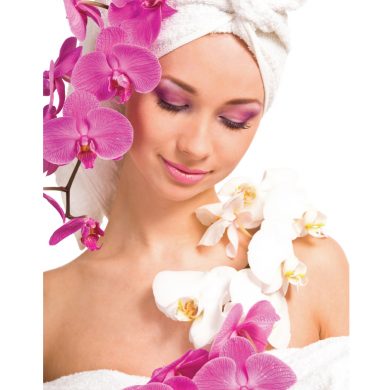