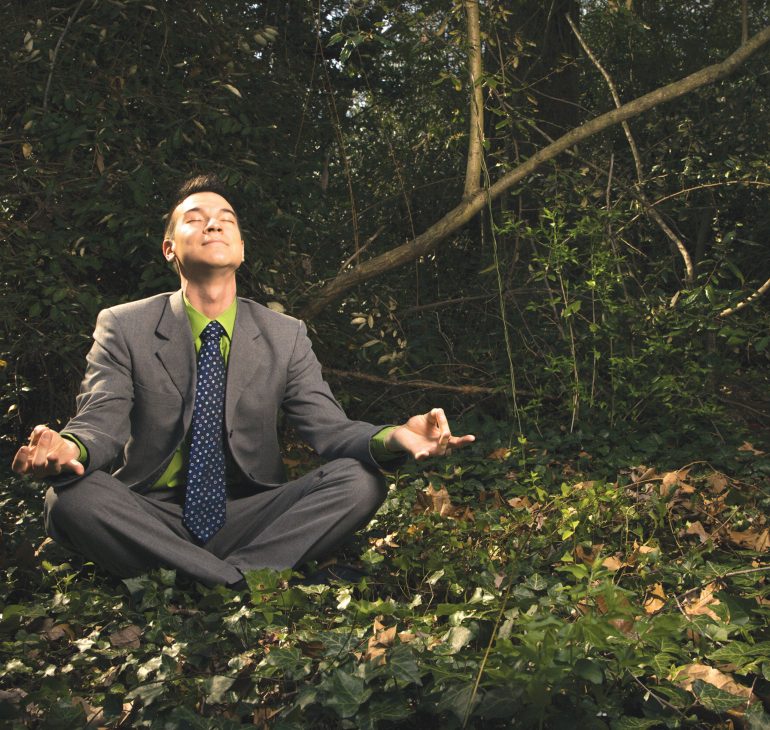 Meditation simply means to do things in a right way and meditation actually adds grace to our actions and makes our life a joy.

But this is not the case with millions of people in the world. Work to them has become a four letter dirty word. A friend from USA writes: “Most Americans Hate Their Jobs. The statistics vary according to age group, but the figures are startling nevertheless.

However, twenty years ago when the survey was first conducted, 61 percent of all Americans said they were satisfied with their jobs. It looks like things are getting worse…”

Our work becomes really tiresome when we are forced to do it or it is imposed on us and we don’t want to do it. We continue looking at our watches when we are doing something that we don’t like. Our mind resents it. We hate it and we feel relieved when it is over.

And the work we really want to do becomes our passion. We pour our being, love and creativity into it. And it gives us an efficiency which is unique.

Lord Krishna says to Arjuna in the Bhagavad Gita: Yoga Karmasu Kaushlam. (Be efficient in your work whatever you do and your work becomes worship.)

Whatever we do we should do it meditatively, and then the whole quality of our work changes. Any simple work becomes our offering to God, and blessings shower on us.

In one of his discourses on “Yoga: The Alpha and the Omega,” the enlightened mystic Osho suggests that there should be a passion flowing between you and your work. He says when you have really found your vocation, it is a love affair. It is not that you have to do it. It is not that you have to force yourself to do it. Suddenly you do it in a totally different way that you had not known before. Your steps have a difference dance; your heart goes on humming. Your whole system functions for the first time at the optimum. It is a fulfillment.

Through it you will find your being – it will become a mirror; it will reflect you. Whatsoever it is – even a small thing. It is not a question that only great things become vocations. No. You may be making toys for children, or making shoes, or weaving cloth – or whatsoever.

Osho elaborated, “It doesn’t matter what it is, but if you love it, if you have fallen in love with it; if you are flowing with no reservation, if you are not withholding yourself, if you are not dragging – dancingly moving into it – it will cleanse you, it will purify you. Your thinking by and by will disappear. It will be a silent music, and by and by, you will feel that it is not work only, it is your being. Each step fulfilled… something in you flowers. And richest is the man who has found his vocation. And richest is the man who starts feeling a fulfillment through his work. Then the whole life becomes worship. Work should be worship, but that’s possible only when you start to be more meditative. Through meditation you will gather courage. Through meditation you will gather courage to throw the profession and to move towards the vocation.”

Osho adds another very beautiful dimension to work as a joy of creativity. He says, “If you really want to be creative, then there is no question of money, success, prestige, respectability – then you enjoy your activity; then each act has an intrinsic value. You dance because you like dancing; you dance because you delight in it. If somebody appreciates it – good, you feel grateful. If nobody appreciates, it is none of your business to be worried about it. You danced, you enjoyed – you are already fulfilled. But this belief of being uncreative can be dangerous – drop it! Nobody is uncreative – not even trees, not even rocks. People, who have known trees and loved trees, know that each tree creates its own space; each rock creates its own space. It is like nobody else’s space. If you become sensitive, if you become capable of understanding, through empathy, you will benefit tremendously. You will see each tree is creative in its own way; no other tree is like that – each tree is unique; each tree has individuality, each rock has individuality. Trees are not just trees – they are people. Rocks are not just rocks – they are people. Go and sit by the side of a rock – watch it lovingly, touch it lovingly, feel it lovingly.” 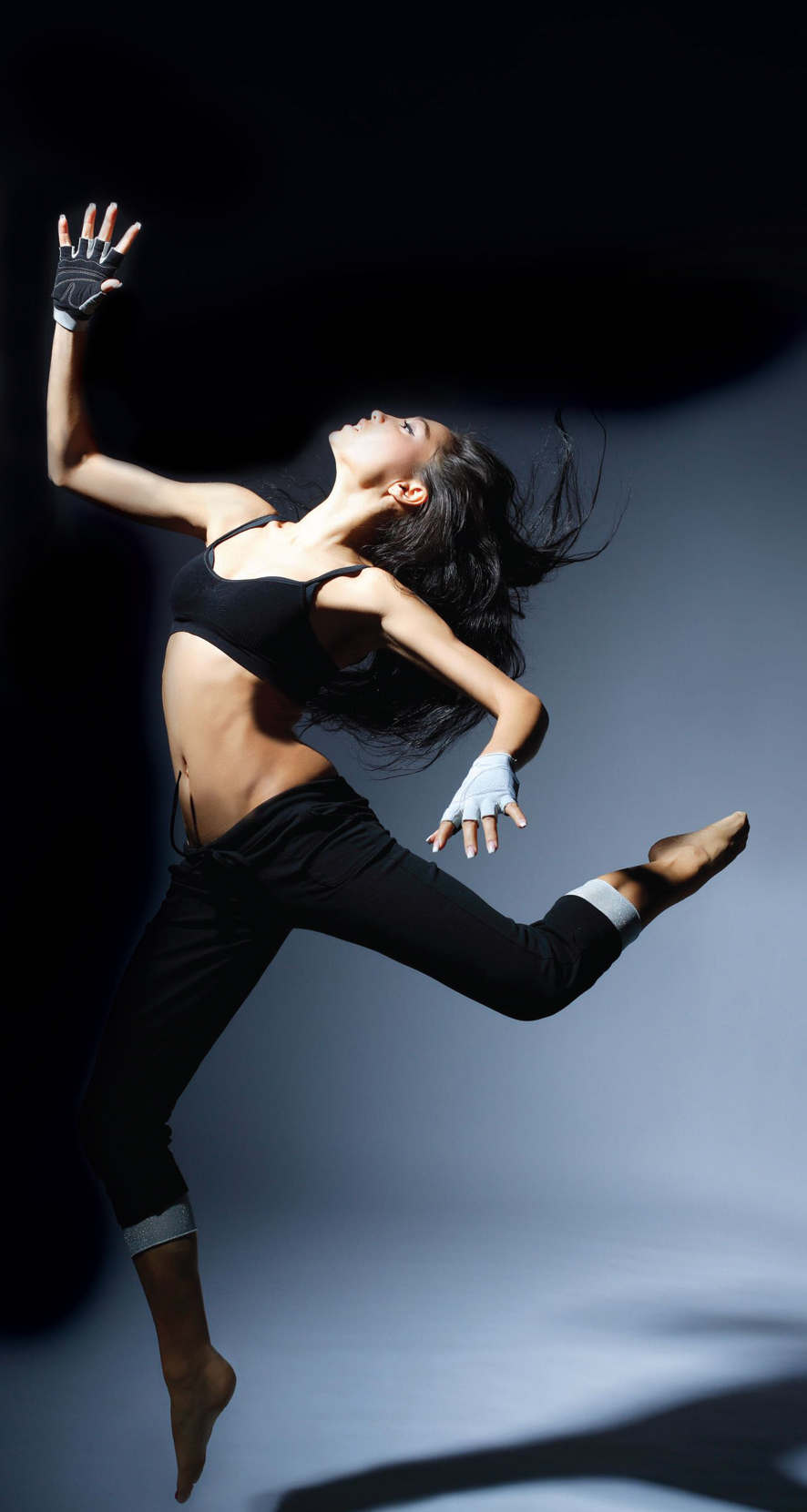 It is said about a Zen master that he was able to pull very big rocks, remove very big rocks – and he was a very fragile man. It was almost impossible looking at his physiology! Stronger men, very much stronger than him, were unable to pull those rocks, and he would simply pull them very easily.

He was asked what his trick was. He said, “There is no trick – I love the rock, so the rock helps. First I say to her, ‘Now my prestige is in your hands, and these people have come to watch. Now help me, cooperate with me.’ Then I simply hold the rock lovingly… and wait for the hint. When the rock gives me the hint – it is a shudder, my whole spine starts vibrating – when the rock gives me the hint that she is ready, then I move. You move against the rock; that’s why so much energy is needed. I move with the rock, I flow with the rock. In fact, it is wrong to say that I remove it – I am simply there. The rock removes itself.”

One great Zen master was a carpenter, and whenever he made tables, chairs, somehow they had some ineffable quality in them, a tremendous magnetism. He was asked, “How do you make them?”

He said, “I don’t make them. I simply go to the forest: the basic thing is to enquire of the forest, of trees, which tree is ready to become a chair.”

Now these things look absurd – because we don’t know, we don’t know the language. For three days he would remain in the forest. He would sit under one tree, under another tree, and he would talk to trees – and he was a mad man! But a tree is to be judged by its fruit, and this master has also to be judged by his creation. A few of his chairs still survive in China – they still carry a magnetism. You will just be simply attracted; you will not know what is pulling you. After a thousand years! Something tremendously beautiful! He said, “I go and I say that I am in search of a tree who wants to become a chair. I ask the trees if they are willing; not only willing but also cooperating with me, ready to go with me – only then. Sometimes it happens that no tree is ready to become a chair – I come empty-handed.” 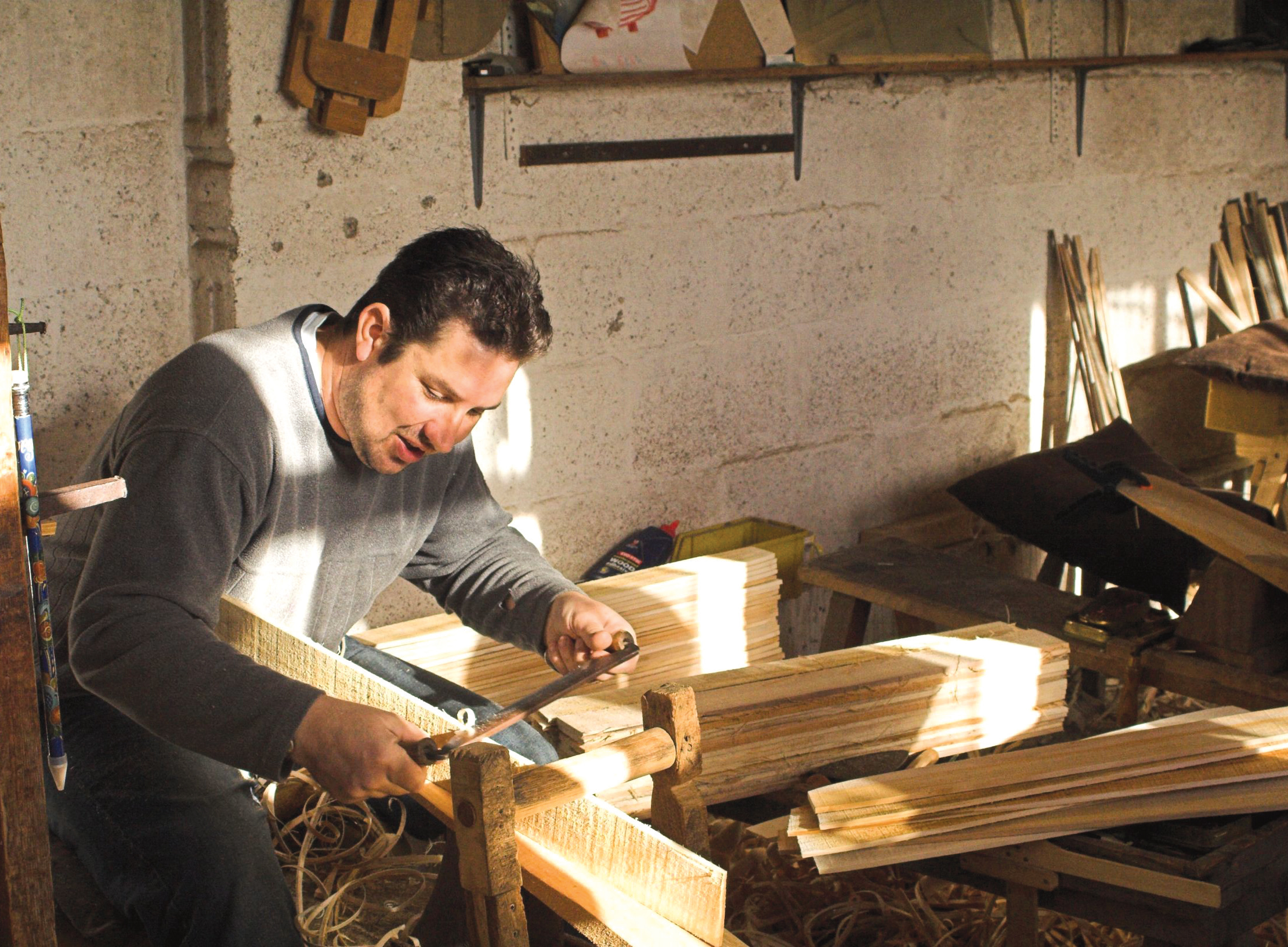 It happened: The emperor of China asked him to make him a stand for his books. And he went and after three days he said, “Wait – no tree is ready to come to the palace.”

After three months the emperor again enquired. The carpenter said, “I have been going continuously. I am being persuasive. Wait, one tree seems to be leaning a little bit.” Then he persuaded one tree. He said, “The whole art is there – when the tree comes of its own accord. Then she is simply asking the help of the carpenter.” 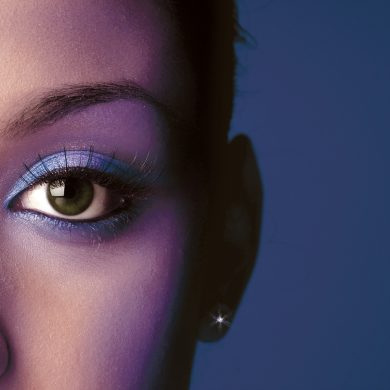