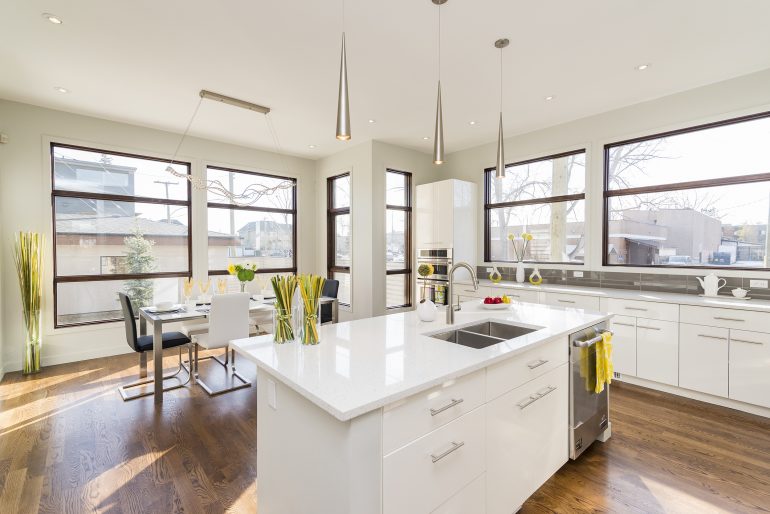 Application of Vaastu in Kitchen

When we say ‘kitchen’, we know it’s an area where food is cooked.  When we think of kitchen, we relate health, nourishment, nutrition and sustenance of our family, to it.  In olden days, families used to sit on the floor of the kitchen to eat food, there was no separate dining area. With the modern concept of open kitchens, though dining area is separate but it is very much connected to the kitchen and has quick access to it and is considered an extended kitchen.

Kitchen and dining are one of the vital areas of a house, where energies should always be welcoming and nurturing. Positive energy here means, the food cooked will bring health and nutrition to the family. The best way to ensure that there is positivity in kitchen and dining space is to position it in south-east side of house and place the cooking range/gas or hob on the east wall of the kitchen. Doing this alone is going to contribute a lot in improving the health of the family members. But how? Mere placement of kitchen in south-east will ensure that the food is cooked under the influence of infra-red rays coming from the sun, which also has the capability of a disinfectant, resulting in increased food value and preventing it from getting stale. Adequate sunlight coming from south-east will also reduce the possibility of insect growth in the kitchen.

A healthy cook means healthy food. Having gas hob on eastern wall will ensure that the cook doesn’t encounter the flame/steam/bouquet of flavor coming out of the food. How? The answer is that most of the time of the year, air travels from west to east, so western air is going to push away the blend of fumes rising from the food, before it hits cook’s eyes and body, which can make the cook unwell over a period of time. This movement of air is possible when there is enough ventilation in kitchen from western and eastern side. 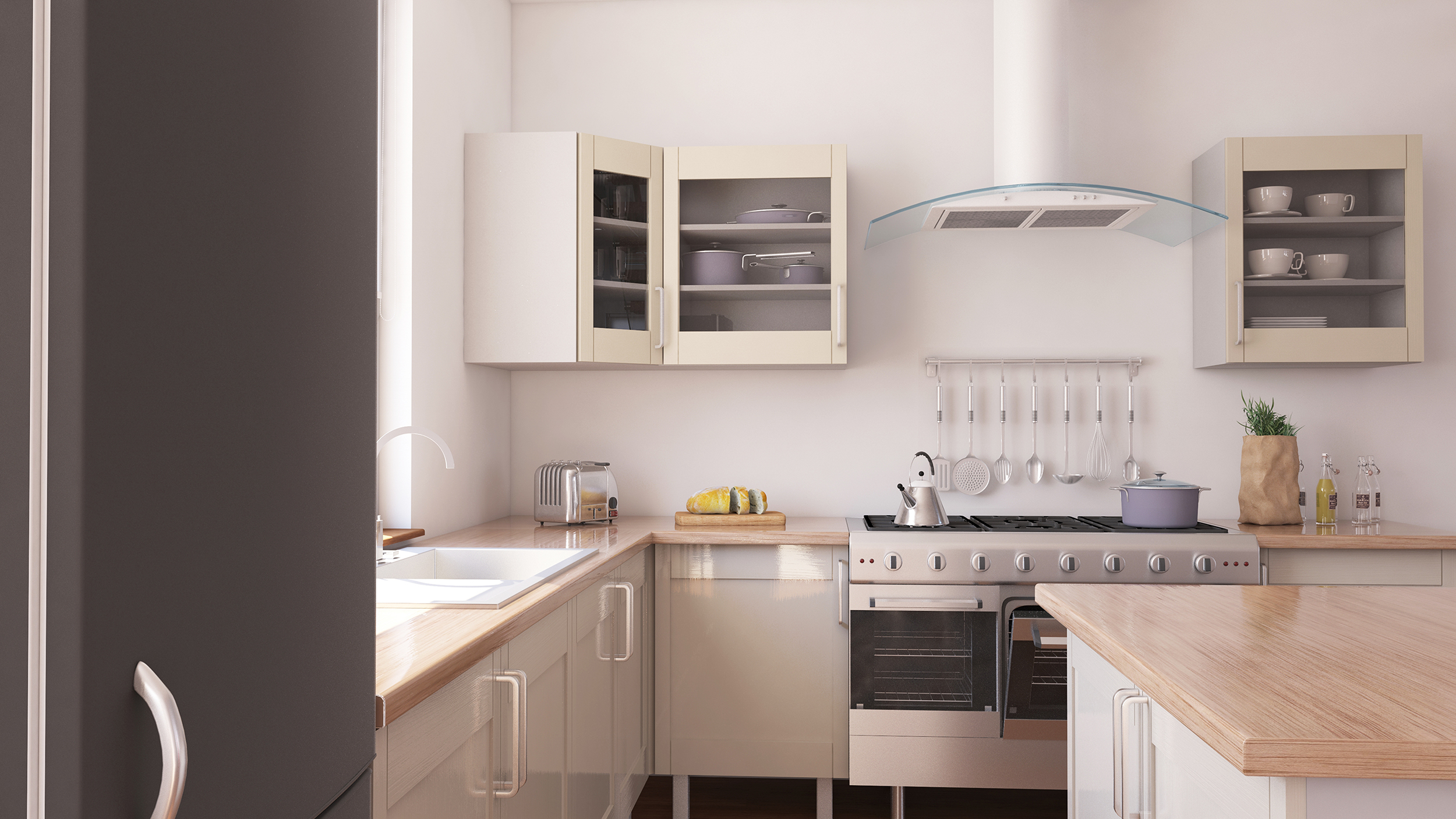 Few other things, to make kitchen more warm and welcoming include keeping it organized and clean. Heavier items should be stored in southern side and light weighted items towards the eastern side of the kitchen. Wash basin should either be on the northern wall or eastern wall of the kitchen. Do not keep knives in direct sight, they don’t bring good energy. Keep them hidden in the drawer always.

Color is one aspect which brings life to a place. Although fiery color like red, maroon and orange can be used in southeast kitchen but keeping them minimal in combination with white/off-white/ivory color is advised.

Dining area of the kitchen also symbolizes prosperity as that’s the place where family gathers twice or thrice a day to discuss course of the day, while consuming food and certainly everyone wants more and more of those special moments. Hang a mirror on east wall, reflecting dining table and family members siting on chairs. This preserves prosperity, love and affection between them.

Having a habit of keeping the shopped items on kitchen slabs is not going to do any good. Do not clutter the shelf as it will only create an unsettling feeling or frustration.

Dr Aarushi Sadhotra is a post graduate in Management and after working for a decade in HR Department of Telecom industry she found her calling in – “Vaastu Shastra”. After completing Ph.D. in Vaastu, she pursued few years of extensive research in Vaastu science and practiced under expert’s supervision, and that’s when she founded “Vaastublessings” – a consultancy for people seeking advices on Vaastu for commercial and residential complexes. Vaastublessings provides onsite as well as off- site consultation in India and overseas. Dr Aarushi is an author as well and has been writing articles for various publications. 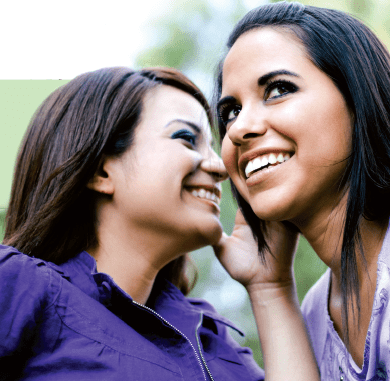