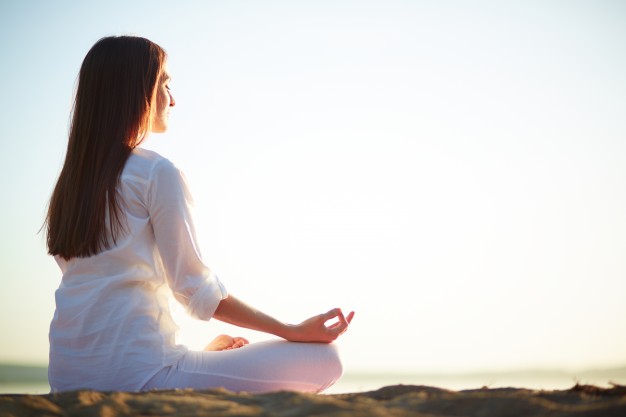 When I look back at the earlier part of my life, I see that my behavior was dominated by vices. I had never really thought about how my actions, words or even thoughts affected others. Once I began to study and practice meditation, I began to understand just how virtues and vices are reflected in the world.

Today, the world is totally ravaged by the vices – warfare, poverty, starvation, pollution etc.  Just look at the entertainment offered.  Most of it seems to be about people behaving badly and this is what our young learn from an early age.

When we first come into the cycle of life we are complete, full, pure, then, as we fall into the consciousness of our bodies, entropy begins.  A gradual decline over many births, transforms our virtues into vices. It’s possible to see the corresponding quality to a vice, for example –

Remember how wonderful you feel when you perform a kind action without expecting anything in return, or when someone does the same to you, whereas with greed, it’s never enough.

You may have read how it is apparently good to let the anger out, but ask yourself, how do you feel afterwards? How do the others around you feel, what do they remember? Whereas experiencing bliss is an incredible feeling, perhaps akin to being in a cocoon, floating in joy.

We have all heard of Mother Teresa, Mahatma Gandhi, Nelson Mandela along with many other great souls who are remembered today, even though they have left their bodies. They gave themselves selflessly, which is what we should aim to achieve, albeit even in a small way.

Conversely, rarely are souls revered for their egos.  To consider ourselves to be superior to anyone is a sign of ego.

One of the dominant vices is attachment. This can be for objects, our bodies, another’s company and even our own ideas. Have you ever felt insulted when your opinions are not given credence?  Probably most of us have at some stage.

I remember many years ago having a car stolen. It was as though I had been stripped of everything; my identity was so aligned with the possessions I owned. It’s hilarious looking back and I’m not aware of having that sort of attachment since long.The biggest test of attachment however, is when the time comes to leave our bodies. If we are soul conscious, it will be a beautiful natural experience.

To attain a stage of detachment, regular study and practice of meditation is required.  Over time, gradually there is a paradigm shift and our consciousness changes to that I, the soul, am looking out through these eyes. It’s I, the soul, who is thinking, deciding, observing. It’s an incredible feeling to be the driver of this body, not the other way around.  Our energy levels are far higher, less rest is required, and the lifespan of our bodies increases.

However not all meditation practices are equal, far from it.  The method I use is to reconnect to the Supreme Energy/Soul and over time the rust/vices of many births is slowly removed, and you will become a beautiful pure being, full of divine virtues once again. 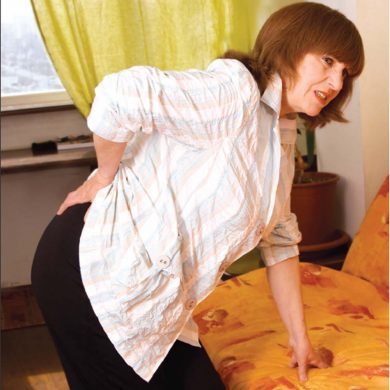