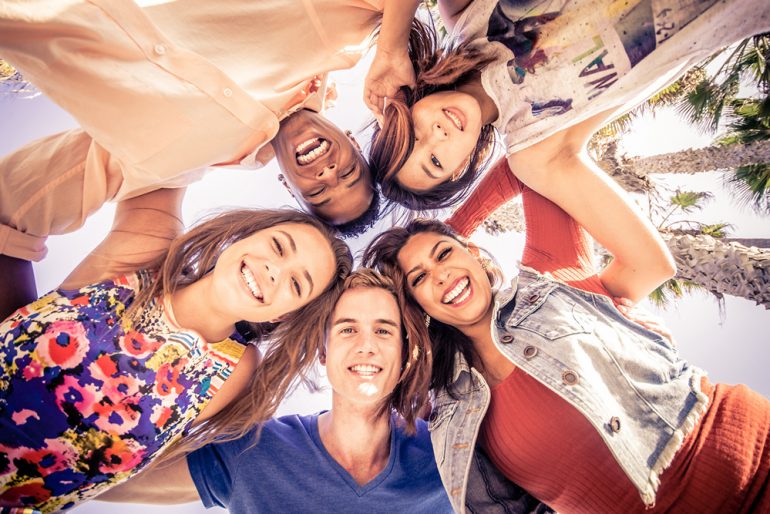 These rough times – with Covid, numerous deaths, hurricanes blasting ashore, wildfires in California, loss of jobs, and with so much unrest that we’re all experiencing at some level – are the best to start the practice of Laughter Yoga.

Voluntary yoga offers great psychological as well as physical benefits for the human body. It has also been connected to improving depression.

It’s normally done in groups, but can be done with as few as two people. Eye contact and playfulness is all that is needed between each participant and the laughter shared turns into a real laughter that grows contagious.

It is said that it takes more muscles to smile than it does to frown, so why not laugh ourselves into feeling better? 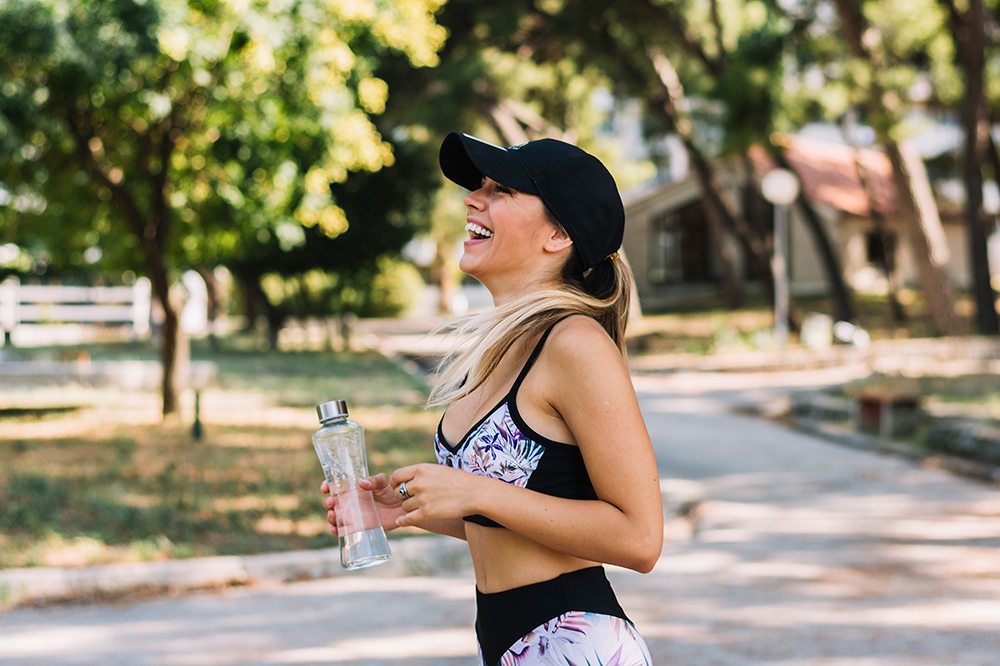 When I was in India studying Yoga, I went to see a sunrise on the Bay of Bengal in Chennai, and what came to my surprise, as well as to my introduction was – Laughter Yoga. A group of nearly 15 elderly people had formed a circle on the beach and were practising “laughter yoga”.

I joined them, even though I didn’t speak Hindi or Tamil, and was able to laugh right along with them.

After that initial exposure to Laughter Yoga, I walked around in the streets of Chennai, and noticed my outlook on life had shifted as well.

As a Westerner, it is easy to feel that someone financially struggling is also living a sad life, but in reality, they are often happier than many whom one could call, “financially wealthy”.

During these changing times it is important not only for our well being, but for the well being of others as well, to keep laughing.

One way to begin, is to look into the eyes of a participant, then start making, “Ho Ho Ho”, sounds, like Santa Claus, and keep vocalizing, “Ho, Ho, Ho, then add a, He, He, He”, and to continue this way until a belly laugh surfaces. The important thing is not to lose eye contact.

Often we watch comedy movies in order to achieve laughter, but a simple laughing practice, finding another to laugh along, is easy and a lot of fun. We often keep laughing even when we don’t remember, or realise, what we’re actually laughing about.

The other night, I was lying in bed with my mate, and he said something that wasn’t necessarily funny, but I began laughing, then, I said something silly, and he was also laughing, before long we were both belly laughing for a straight 10 minutes, tears of joy running down our faces, experiencing that depth of laughter that makes the belly hurt in a good way.

I turned to him, once we had caught our breaths, and said, “That felt fantastic. We just did a Laughter Yoga practice”.

We both felt tremendous relief, and for the time being, all concerns about life, all worries, were suspended and all we were able to do in those moments, was laugh.

Laughter is good medicine. Laughter is healing for the entire body, mentally also, it is extremely refreshing. Besides, it is also a reminder that amongst few things in our world, despite our differences, laughter is free and can be integrated into our wellness practices, and is as vital to the human spirit as food and water. 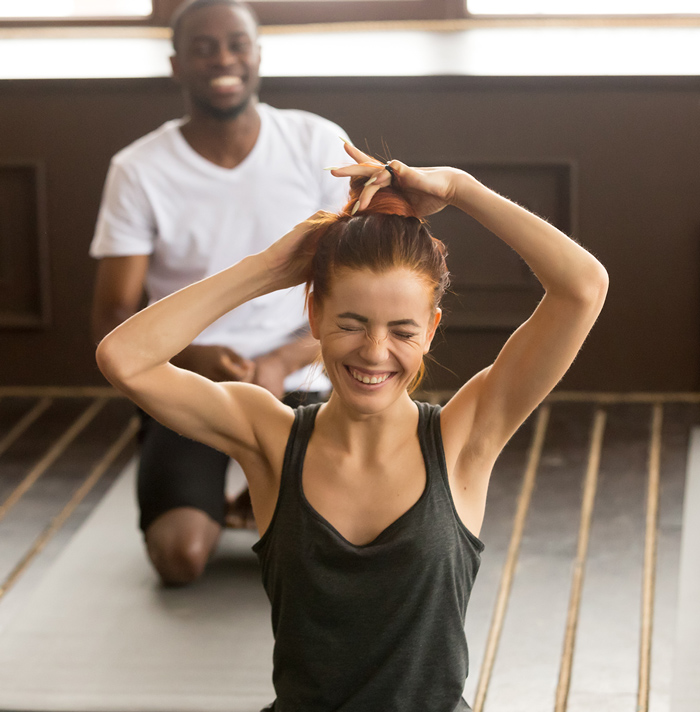 A good hearty laugh relieves tension, and stress. A good laugh also relaxes the muscles up to 45 minutes. Moreover, laughter is said to boost the immune system and decrease stress hormones. It also increases immune cells which help in fighting infection, thereby offering us a stronger immune system to fight diseases.

In times of Covid, “Laughter Yoga”, is medicine, and what’s even better, it’s FREE!!

“Always laugh when you can. It is cheap medicine.” – Lord Byron 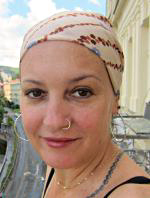 Krista Angelique began practicing yoga in 1999. She completed “The Heart of Yoga” training at Krishnamacharya Yoga Mandiram in Chennai, India. She’s studied Iyengar Yoga with Gabriel Halpern of Chicago, completed Yoga Teacher Training in California in Vinyasa Flow with Trevor Trice, Amy Caldwell and Rolf Gates. As a formerly trained modern dancer, she brings her love of movement to each of her classes.

Best Practices in the Time of Corona Virus
X