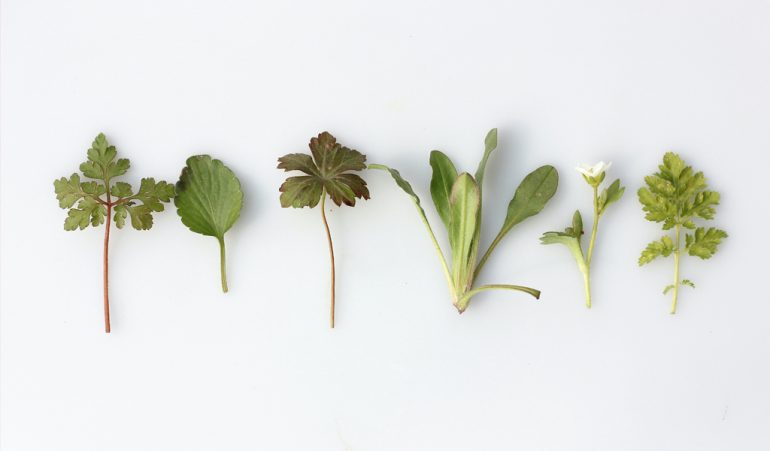 ‘Sanjeevani Booti’ literally means a plant that brings back a person to life. It finds mention in Ayurveda and also in the Indian epic Ramayana. Swami Ramdev’s Patanjali Yogapeeth has claimed to find the elusive herb, at a height of 15,000 feet in the Dronagiri mountain of the Himalayan ranges of Uttarakhand in India.

According to Acharya Balkrishanji, who led the team of yoga and Ayurveda experts, Sanjeevani Booti has properties of four different herbs: mrita sanjeevani, vishalaya karni, sawarn karni and sandhani. Though there are two commonly found herbs in that region, kasturi kamal and bhotkesaria, that function as ‘smelling salts’ to revive the unconscious, the one discovered by Acharya Balkrishanji is believed to be the rarest of the rare. 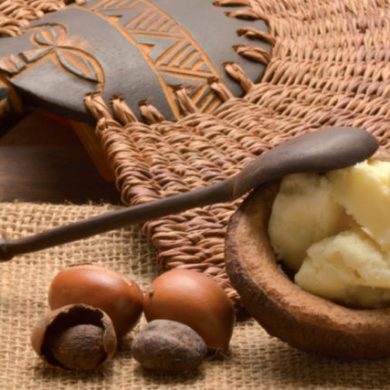 Dry Skin Solutions from the Inside and Out
X