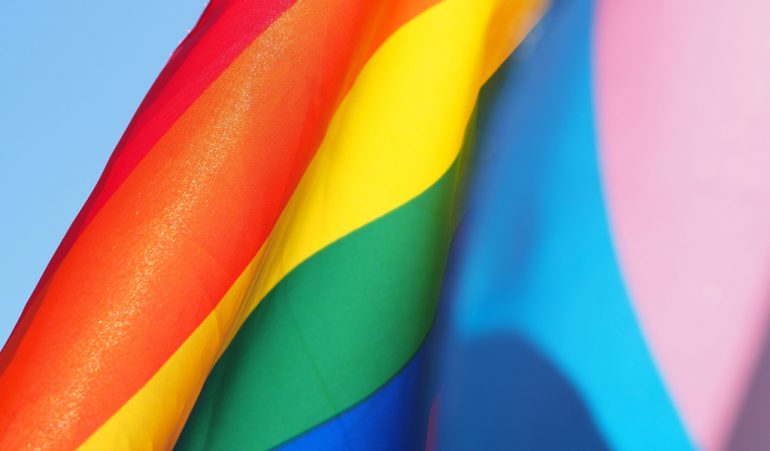 “Pride and egoism blind one to recognizing transcendent Reality, or even to taking an accurate measure of oneself. Because of pride, a person thinks he is independent and cannot recognize that his very existence is dependent upon Ultimate Reality. In Christianity, pride is often regarded as the first step to the fall and rebellion against God. In Buddhism, grasping after the self and the sense of ego is the chief of all cravings and the deepest root of ignorance. In the Indic religions pride, like ignorance, is a fetter that binds humans to the wheel of rebirth.”

Shun all pride and jealousy. Give up all idea of “me” and “mine.”
As long as there is consciousness of diversity and not of unity in the Self, a man ignorantly thinks of himself as a separate being, as the “doer” of actions and the “experiencer” of effects.
He remains subject to birth and death, knows happiness and misery,
is bound by his own deeds, good or bad.                -Hinduism

We say that “Good” and “Harmony,” and “Evil” and “Disharmony,” are synonymous.
Further we maintain that all pain and suffering are results of want of Harmony,
and that the one terrible and only cause of the disturbance of Harmony is selfishness in some form or another.                -Theosophy 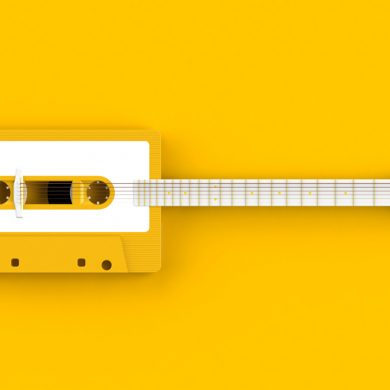