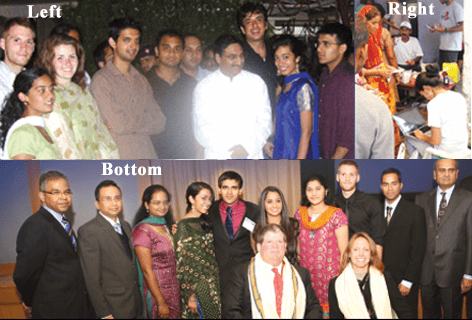 New York Life’s Asian-Indian Market Unit recently held a reception to honor the eight winners of the Bharat Yatra VI – Journey to India essay competition. Entrants, ages 18 – 24, were asked to submit a brief essay on the steps that they believe should be taken to alleviate poverty in India. Asian-Indian Market created the Bharat Yatra contest to instill a sense of giving back to the community among second-generation Indian Americans and sponsored an all-expense paid trip to India for the winners.

This year’s eight winners along with eight other participants from “Dil Se Foundation,” an offshoot organization from their previous Bharat Yatra initiative, received an opportunity to visit Uttarakhand, India. The trip, which took place July 3–July 18, 2009, taught these young adults about India’s economy, education, culture, environment and other important aspects of daily life as they traveled the land and met with non-governmental organizations, community leaders and other dignitaries.

“Let me tell you, you cannot see India, you have to feel India through your heart,” said Ashwin K. Verma, Corporate Vice President and Chief Marketing Officer.

Right :  Bharat Yatris dispensing medicines at the medical camp during the Bharat Yatra.

Bottom :  Winners of the essay contest with New York Life officials and other guests. 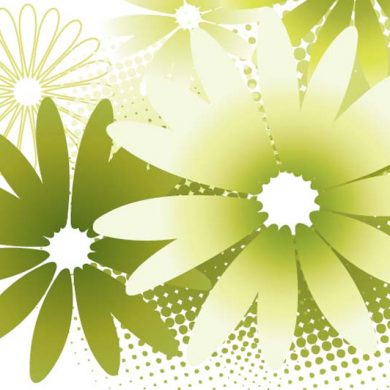