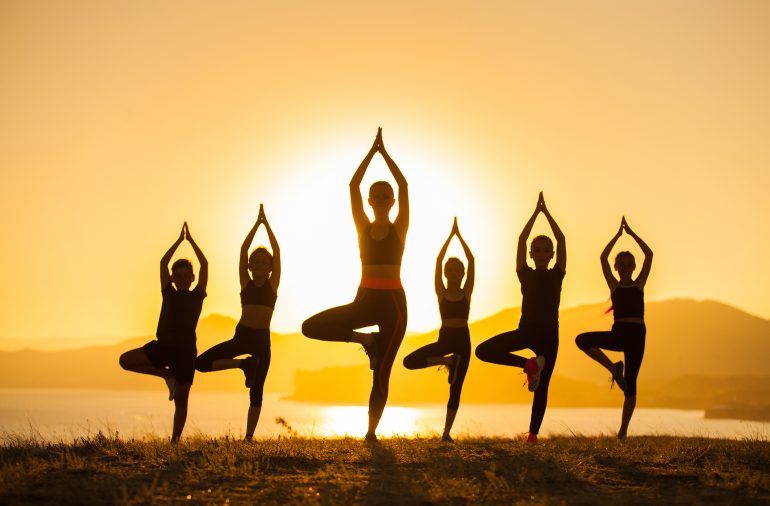 Yog has been derived from the word Yuj that means “To Join” and in Hindi language the word Yog means ‘Total’ / ‘Sum’. Hence when the word itself means “Total’ then it doesn’t make sense to divide it into different types hence instead of calling it “different types of Yog” I would better call it “Different marga of Yog”/ ‘Different paths of Yog’. As Yog is one of the most ancient sciences hence from time to time it has gone through many changes resulting into evolution of different schools of Yog.

Five authentic and traditional schools of Yog are: 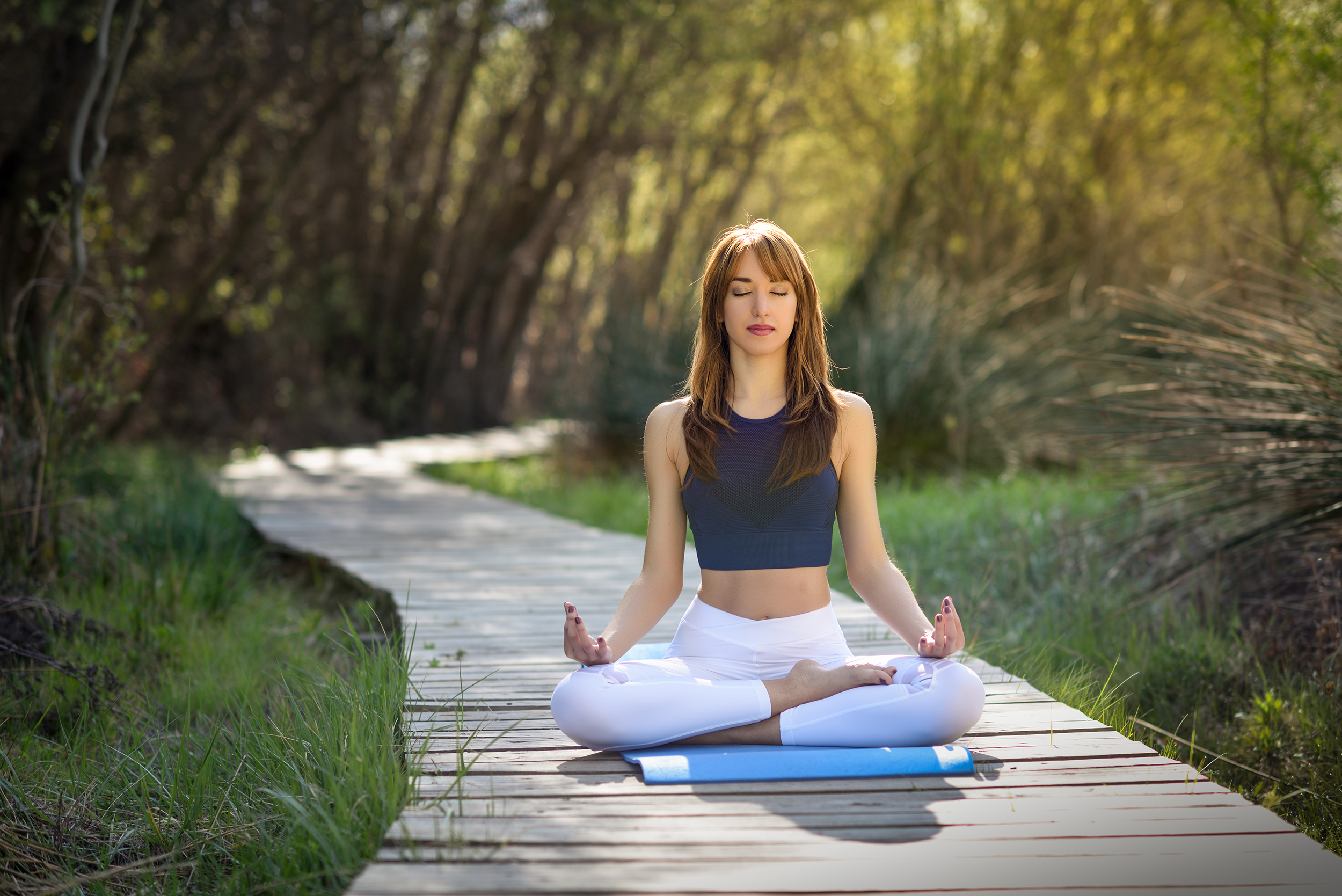 It is an eight fold Yogic path prescribed by Maharishi Patanjali, to introduce and educate the Yog seeker with behavioral, social, intellectual, mental, physical and spiritual aspects of Yog. These 8 folds are: 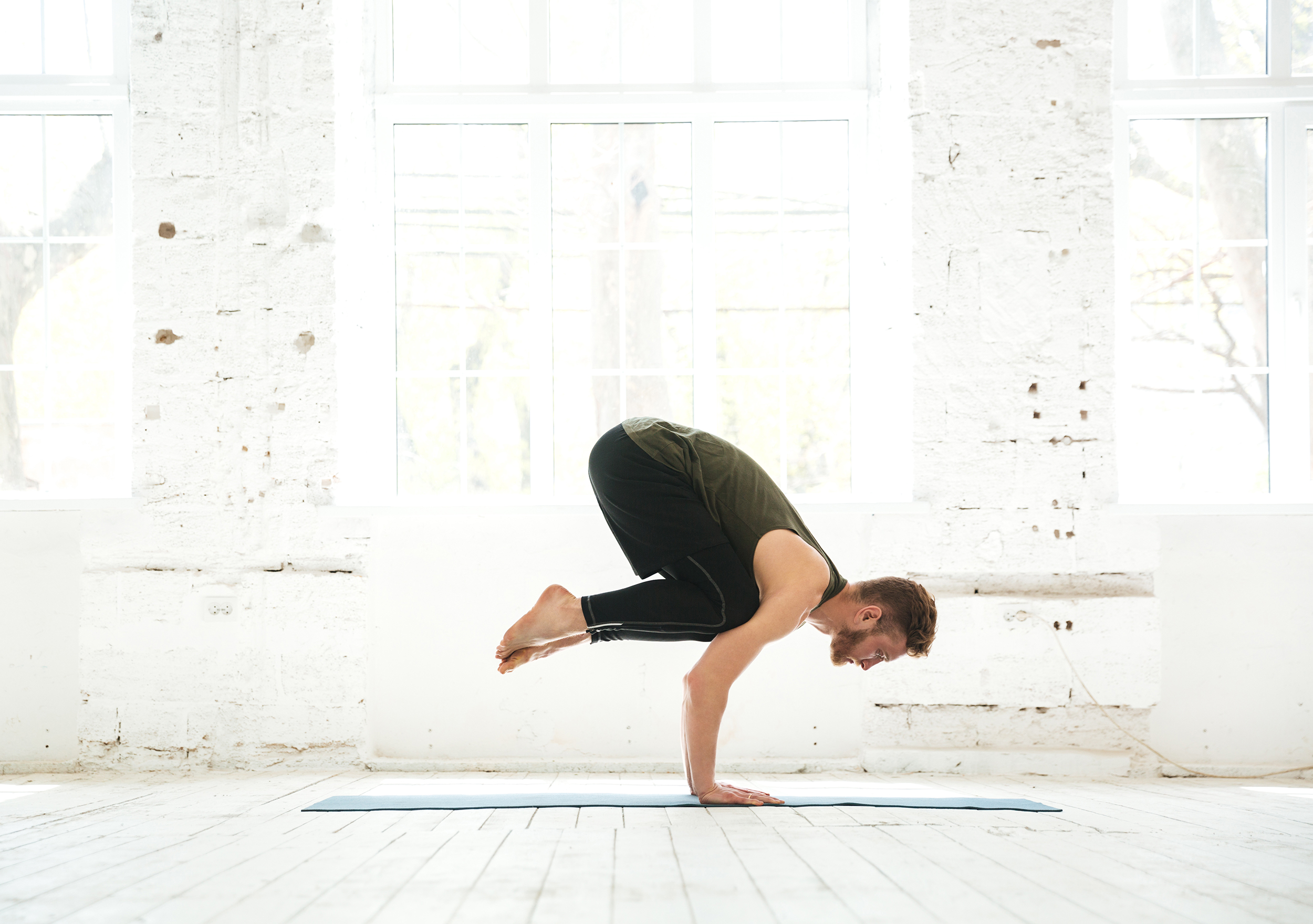 It is more or less closer to Raj Yog as it is assumed that in the existing societies of ancient times yama and niyama were deep rooted and necessity of their separate mention was perhaps not realized.

There is a misconception regarding Hath Yog that it is all about performing tough postures with excessive outlook but opposite to it Hath Yog is based on science of swaras, the energy flow in right and left nostrils of an individual named as ida and pingala or surya and Chandra naadi i.e. the sun and the moon. 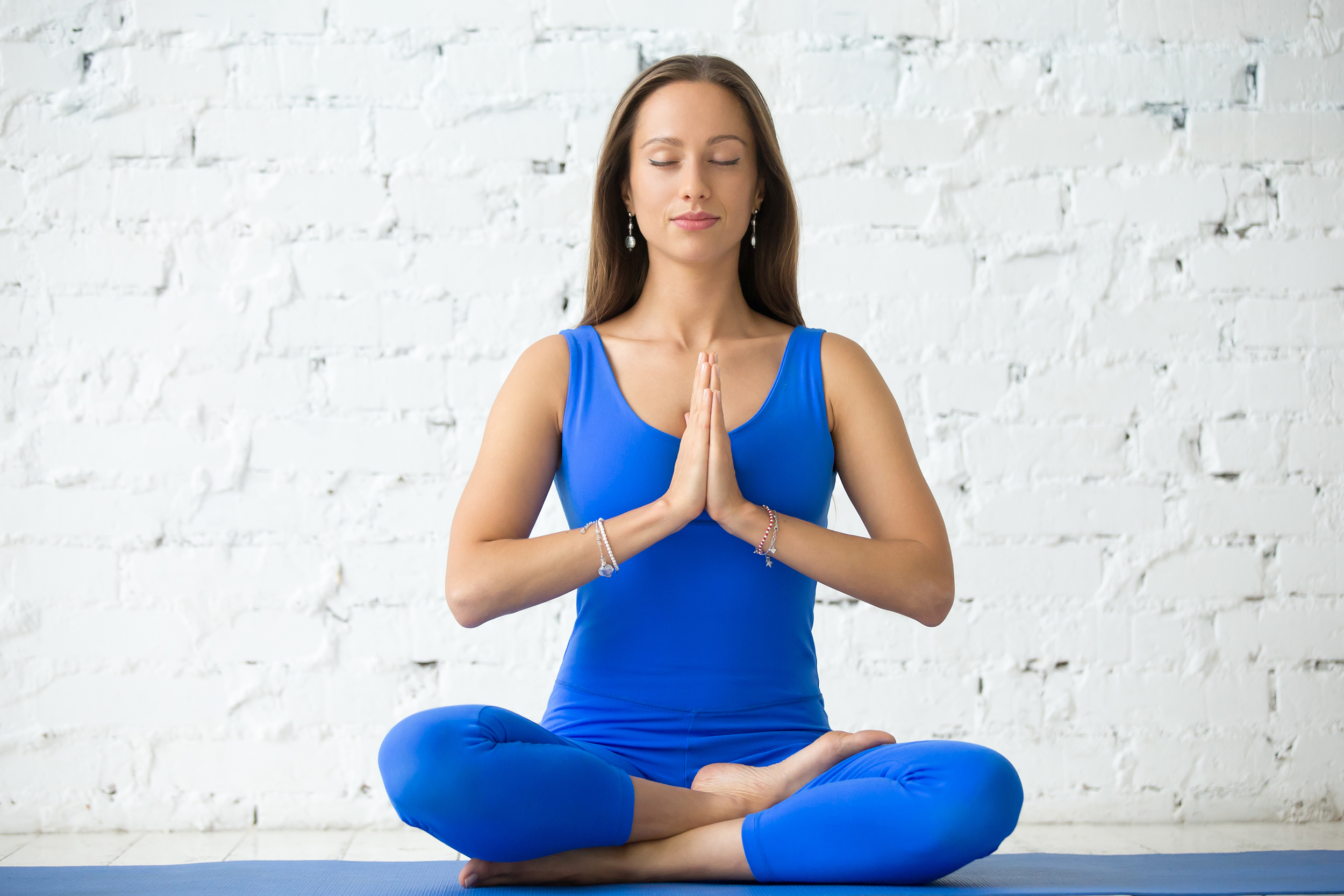 The basis of Gyaan Yog is to lead the Yog seeker to salvation through intellectual power to realize the self and liberate from the bondages of ignorance where ultimate truth alone survives. 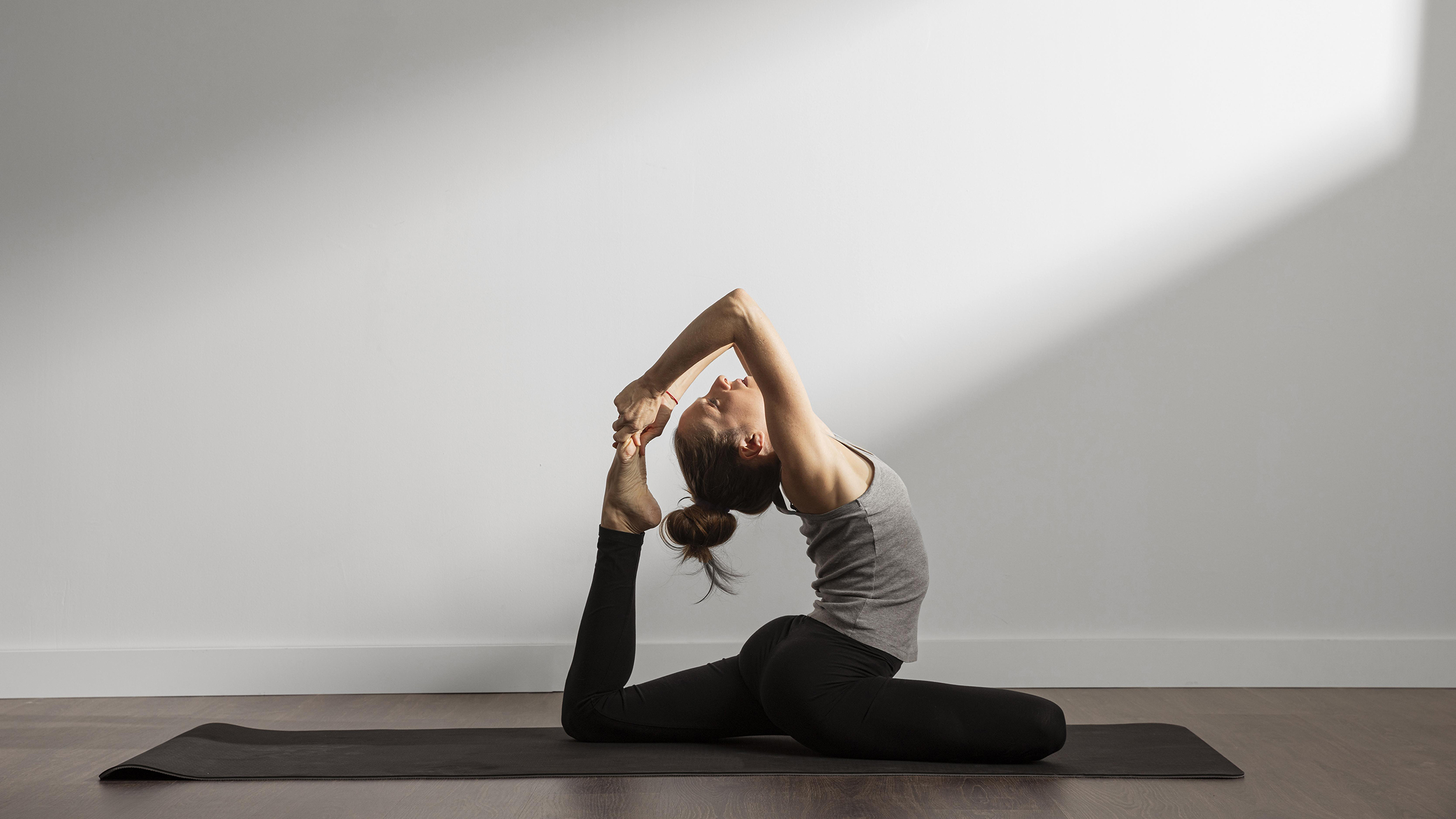 Karma Yog is the path suggested by Lord Krishna establishing the importance of Karma and seeking bliss through devotion to karma without indulging in the aspirations of expectations. It removes the myth that Yog leads an individual away from worldly duties on the contrary it equips him with perfect wisdom and skill to go deep in karma and still staying aloof being detached with the fruits. 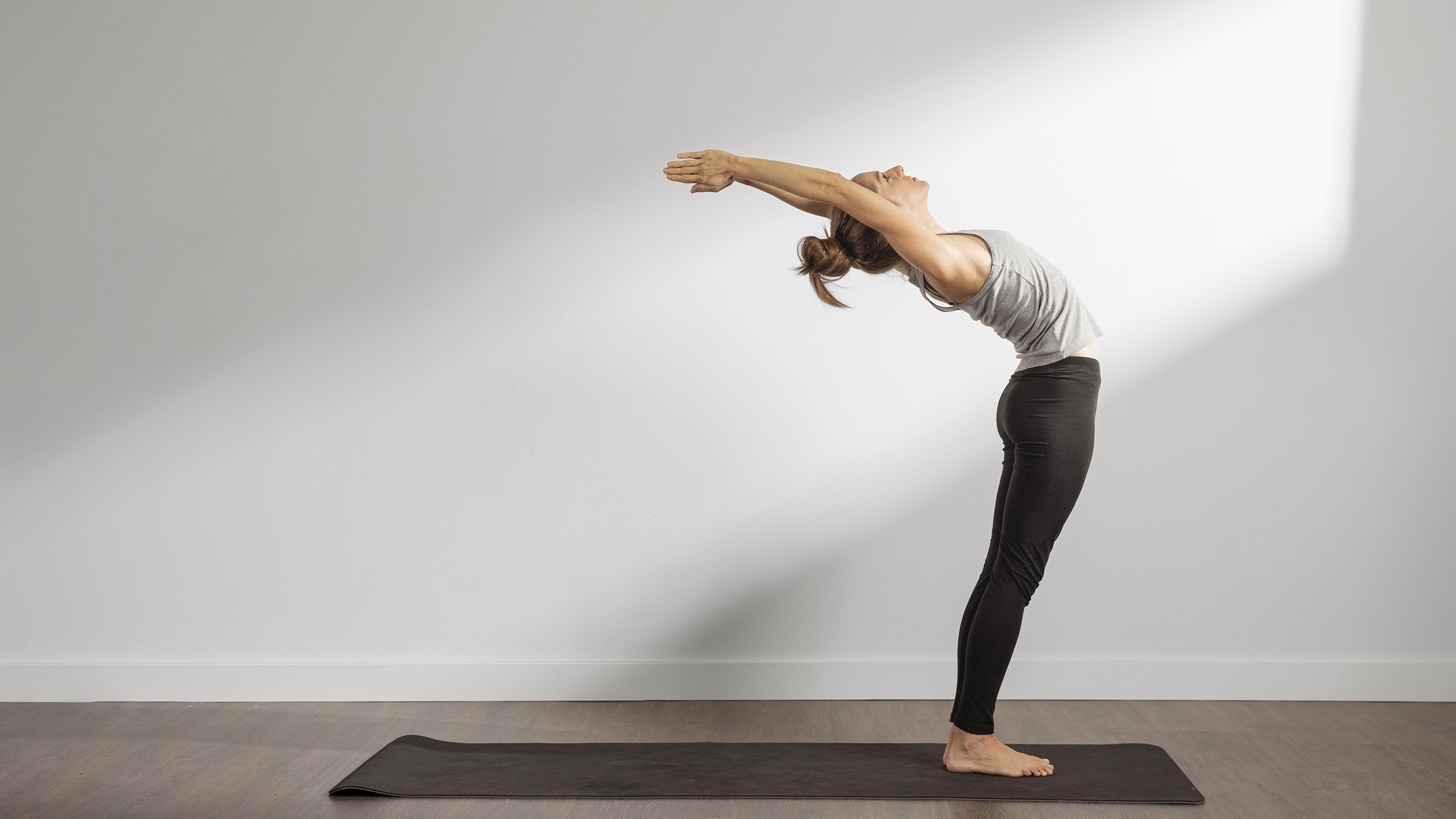 Though appears as different school of thought Bhakti Yog also has the same goal to achieve, which is meeting and merging into divine but the doors of Bhakti Yog are open even for those who are not intellects as even Gyan Yog also lead us to merge into divinity through realization by intellectual methods of bhakti. A devotee like Meera, Raidas, nanak and even kabir could attain this consciousness through Bhakti Yog. On records there is no individual to be mentioned as founder of the path of Bhakti Yog but the series of bhaktas turned into realized souls declare bhakti or devotion as a sacred path to realization of the ultimate goal of path.

Acharya Pratishtha is an internationally acclaimed yoga guru, director of Mokshayatan Yog Sansthan and a member of key yoga committees of the Government of India. She is the author of five books, creator of CDs & DVDs and a presenter of television shows on yoga. 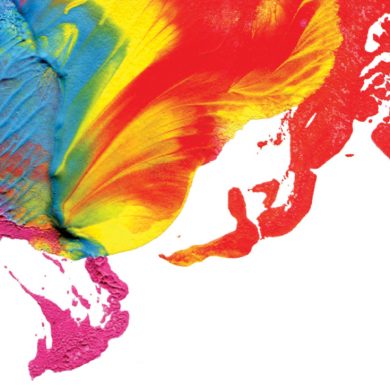