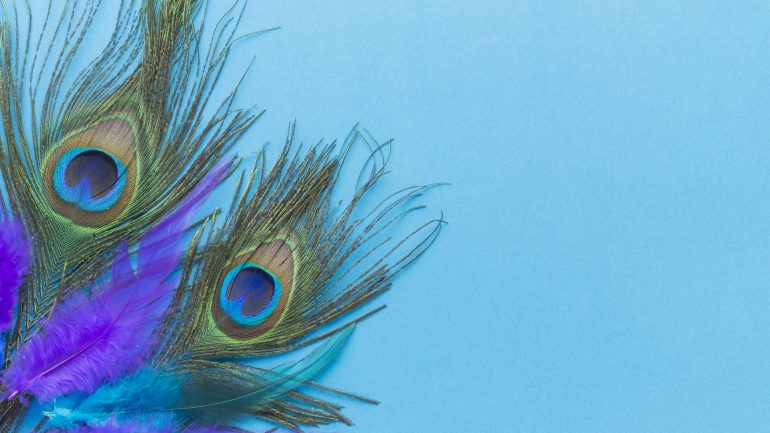 Krishna’s global popularity can be gauged by the fact that Jack Sparrow, the protagonist of the series of five films, Pirates of the Caribbean, is based on Krishna. Ted Elliot, one of the screenwriters of the series admits, “While writing the character sketch of Jack Sparrow, we referred to the description of Lord Krishna, various shades of the Almighty, which helped us a lot in making the whole character of Jack Sparrow into existence.”

Krishna is a much revered Hindu god, and the various shades of his character are visible all through his very full life. He was a loving and respectful son, a loyal and protective brother and friend, a passionate lover and spouse, a wise and dependable guide, a brilliant strategist and an invincible adversary.

Krishna started showing these traits very early in life, though they became more noticeable during his teenage years. That was the time when people around him started taking him a bit more seriously. He developed a fan following of sorts, which continued to grow all through his life and after, even till today.

In the initial phase of his life Krishna lived with cowherds, but he belonged to the warrior class. As he grew up, his warring skills became evident, though Krishna never favoured violence himself. He always tried to resolve the biggest of issues using peaceful means, by discussing and reasoning across the table, so to speak. He was capable of outwitting anyone in a discussion, and making them see the right path.

Krishna encouraged people to use their power of inference in deciding what dharma or the right behaviour was. He put greater stress on one’s personal discretion and less on blindly following the established beliefs. This is what makes him different from the other gods, his being so human! He did not sit on a pedestal and preach; he was a living example of what he taught. He actually walked the talk.

Krishna preached only once, and that too because he had to. Right in the middle of the battlefield of Kurukshetra, during the great war of Mahabharata, Arjuna, the best Pandava warrior, panicked. Krishna, being his charioteer, his driver, had to steer him back in the right direction. As a good driver, that was his duty. The lecture then Krishna gave to Arjuna is called the Bhagvadgita.

Even that philosophy of Krishna was utilitarian, contrary to what one would expect a ‘lecture’ to be. He denounced both the existing philosophies of that time: that of world-shunning spirituality and world-grasping materialism. Both were extremes. Krishna favoured moderation, the middle path.

Krishna’s style of talking was always informal, with a dash of humour. He would essentially give tips, effective ones at that. Something like the ‘tricks of the trade’, Krishna gave tricks or tips to people to manage their lives. Interestingly, the same are useful in managing an organisation as well.

What we do at a macro level in our lives, the goals we set for ourselves, the roadmap that we create to achieve them, the resources that we collect to help us on our journey, the savings we accrue for a rainy day, the people we handle as we go along… all of it is done at a micro level in an organisation. The guiding principles remain the same.

One of Krishna’s main teachings was that we must control our emotions and not allow them to rule us. He maintained that emotions are not bad but ought to be harnessed as energies and used constructively. Otherwise, when emotions are allowed to take control, they end up in destruction. Essentially, he advocated the wise use of emotions.

According to a report by World Economic Forum, emotional intelligence is one of the fastest growing job skills. Managing our emotions effectively at the workplace is a major component of success for us. A leader, who cannot manage his or her emotions well, can seriously damage employee morale, their performance and eventually the performance and overall success of the company.

Effective leaders are acutely aware of their feelings and know their responsibilities towards their staff, their clients and vendors, and their organisation. They have worked on themselves to develop their abilities to keep their emotions in check when necessary, and show them when the situation calls for it. They have the Krishna principle in them.

Whether in life situations or in work, we need to keep our heads on top of our emotions. Krishna’s timeless advice, “Do not let your emotions make your decisions,” is not just a requirement, but is a cornerstone of every success story. 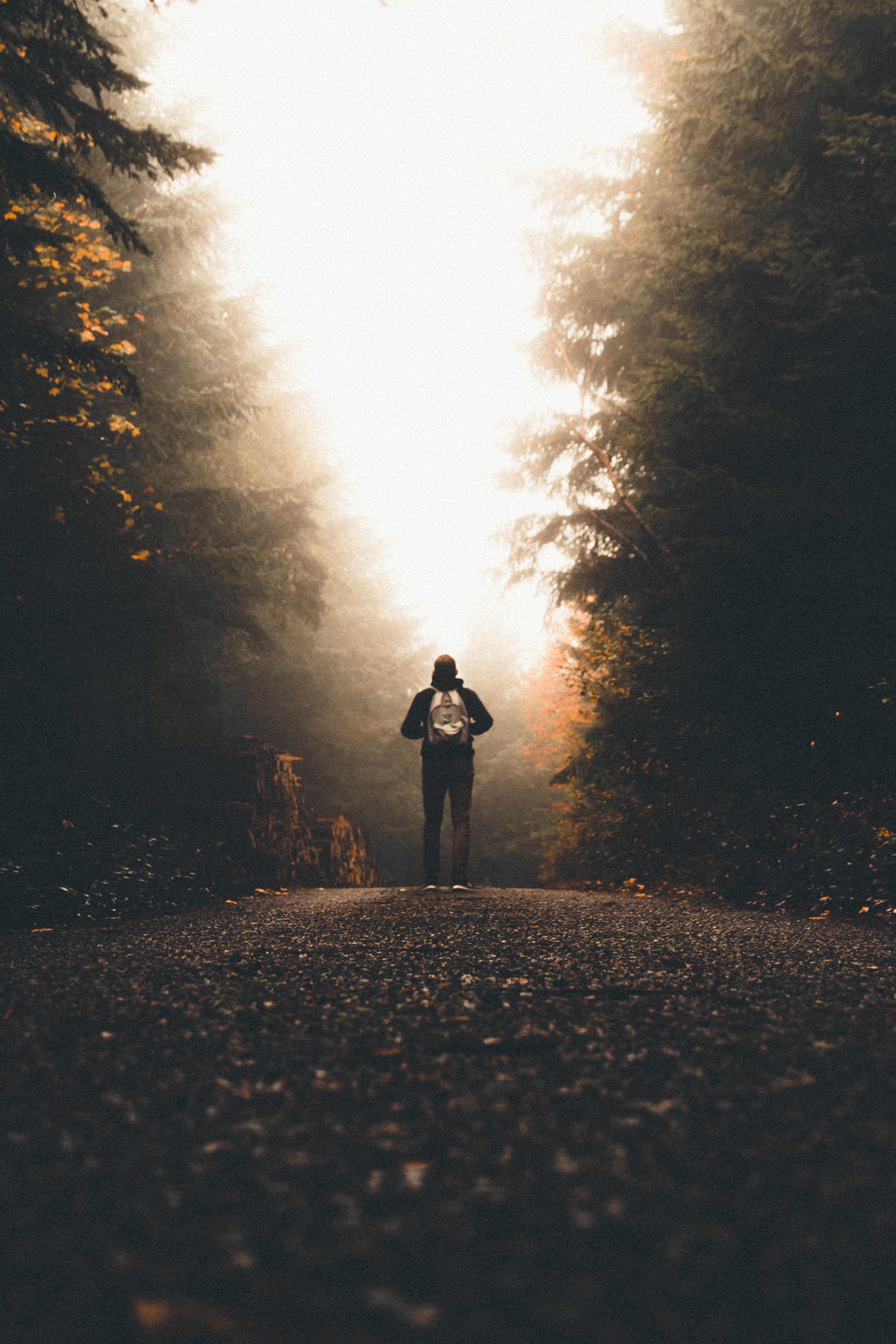 If we observe Krishna’s entire life, we would find him to be an ideal friend, philosopher and guide. The lessons from his life, imbibed by us, can make us accomplish our life’s micro as well as macro targets quite successfully.

Sunita Pant Bansal hails from the Kumaon hills of the Himalayas, a region well-known for its crop of litterateurs. Her forte is decoding Hindu scriptures to show their relevance and application in today’s times. In her four decades of writing career, Sunita has authored hundreds of books for children and young adults on folk literature and mythology. For adults, her genres cover body, mind and soul. She is author of the bestseller: KRISHNA The Management Guru, published by Rupa Publications, India. 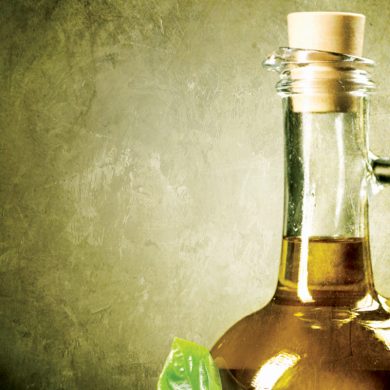