Mantras and Potency of Sound

“At the root of all power and motion, there is music and rhythm, the play of patterned frequencies against the matrix of time. We know that every particle in the physical universe takes its characteristics from the pitch and pattern and overtones of its particular frequencies, its singing. Before we make music, music makes us.”
– Joachim-Ernst Berendt

Several years ago, a survey was conducted in which the readers of a magazine were asked what they did to relieve tension and stress. 82% of the respondents said that listening to music brought them significant relief and helped uplift their mood.

A Japanese scientist, Dr. Masaru Emoto, conducted an interesting experiment on the effect that sound vibrations had on water. Emoto observed that when water was exposed to music from Bach and Mozart, beautiful crystals formed in it. But when negative intentions were directed its way, the water created malformed crystals instead. He concluded that sound is vibration; and positive sounds have healing energy. His research also showed that thoughts emit vibrations at frequencies we are yet to determine, and that they too have the power to heal.

The knowledge of sound affecting matter is not new. Chanting mantras has been a part of Indian spiritual practices for thousands of years. The ancient rishi’s (sages) of India had a deep awareness of the potency of sound. It’s not surprising that this ancient understanding of harnessing sound beneficially is experiencing a modern day revival.

The question that begs an answer is – ‘How do mantras work?’

According to Quantum physicists, whether audible or not, everything has a sound, a distinct and unique vibration. This sound is called resonance, the particular frequency at which an object naturally vibrates. In his book ‘Silent Pulse’, George Burr Leonard writes, “At the heart of each of us, whatever our imperfections, there exists a silent pulse of perfect rhythm, made up of wave forms and resonances, which is absolutely individual and unique, and yet which connects us to everything in the universe.” 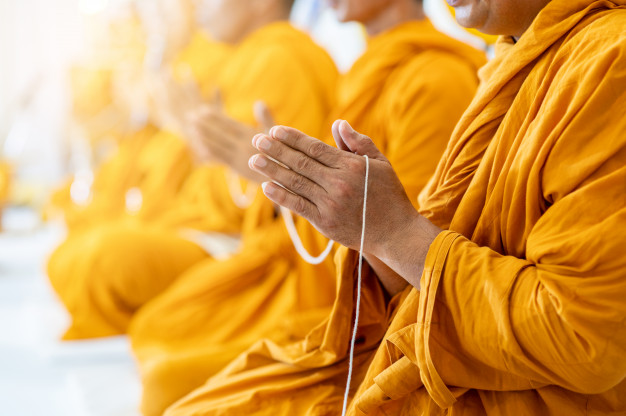 Sanskrit, the language in which many powerful mantras are composed, is described as a ‘vibrational’ language. The ancient Indian spiritual masters devised mantras to vibrate at particular frequencies. Each mantra is composed to have a distinct effect.

When you chant a mantra, you send vibrations into the universe which creates a powerful ripple effect. Mantra recitation also helps you tune in to the universal sound that began creation and is still vibrating – the Anahat.

“Mantra meditation is not magic, but the results can be magical”.
– Thomas Ashley-Farrand

According to Jonathan Goldman, an authority on sound healing, chanting mantras causes the left and right hemispheres of the brain to synchronise. It also helps oxygenate the brain, reduce our heart rate, blood pressure and assist in creating calm brainwave activity. It’s therefore not surprising that many oncologists are prescribing some mantra recitation as part of the regimen for cancer patients undergoing chemotherapy to help accelerate the process of healing.

Mantras can rearrange your molecular structure and adjust your experience through the subtle vibrations the chanting causes in your being. This re-alignment allows you to experience the benefits of the vibration. The more focused you are in chanting a mantra; the greater will be its impact on your consciousness. 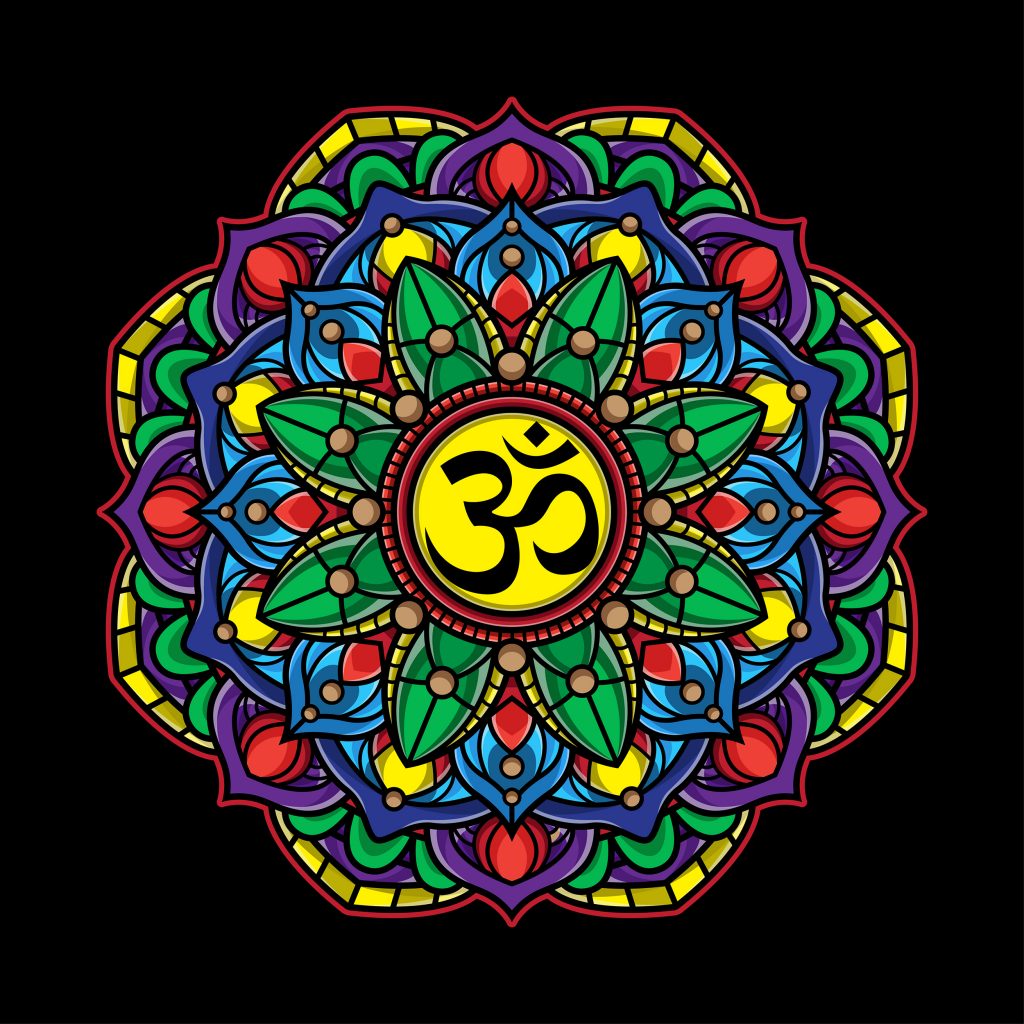 It is not only mantra chanting that impacts your being, all vibration does. When you think negatively, you create a subtle vibration with the negative thought. The longer you think negatively, the more damaging it is for your mind and body. Every part of our anatomy has its own resonance. Simply put, a part of the body vibrating at a lower resonance than its natural resonance, leads to physical ailments and mental maladies.

In 1962, Dr. T.C. Singh, head of the Botany Department at an Indian University, conducted several experiments on the response of plants to various musical sounds. His initial experiments included classical music and later extended to exposing plants to Indian ragas (Indian classical music framework). He found that the growth in certain plants accelerated when exposed to music. Through several experiments, he concluded that the sound of the violin has the greatest effect on plant growth.

He also did an experiment on the effect of vibration on plants, caused by barefoot Bharat Natayam (a classical Indian dance form) dancing, without the accompaniment of music. He discovered that several flowering plants bloomed two weeks earlier than usual.

Sir Jagadis Chandra Bose, famous Indian plant physiologist and physicist, spent decades researching the various environmental responses of plants. He concluded that they react to the attitude with which they are nurtured. He also found that plants are sensitive to factors in the external environment, including noise. From his research which spanned years, he hypothesised that plants could both feel pain and understand affection.

In the recent past, Chinese farmers in the Fujian Province have increased their crop yield and grain size by placing speakers playing Buddhist chants in their fields.

With every passing day, there is more and more scientific data to corroborate what the ancient rishis had a deep understanding of – sound has power. Words and thoughts, spoken and unspoken, are potent tools. Being aware of this will allow you to pay close attention to the things you say and think of yourself, and how these words and thoughts, especially the negative ones, impact you. This awareness may serve as a trigger to change the negative patterns into positive ones. It may also help you to let go of habits and patterns of behaviour that impede your spiritual growth.

The time is ripe to harness the power of sound to transform your life. 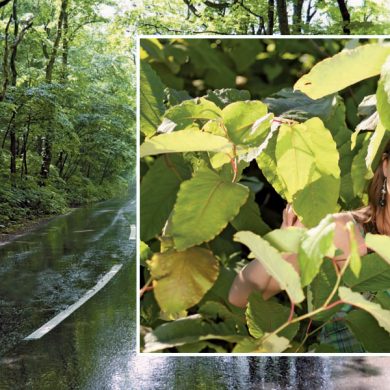