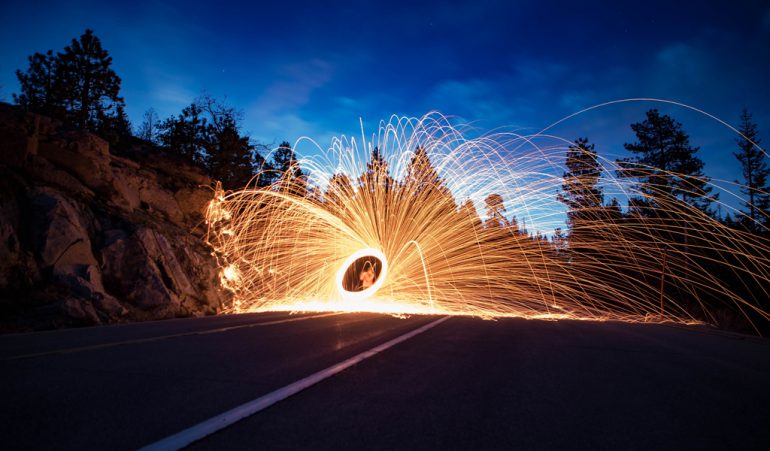 I discovered my passion in my third grade.  I knew what I wanted to do with my life, beyond a shadow of doubt.  It was a rainy afternoon and we couldn’t go outside for recess, so my teacher pulled out the gray box record player and announced that we were going to listen to the recording of a play.

As it was being played, I fell deeply in love with the music and the actors.  I was even more thrilled when my teacher announced that we would be performing the play during the spring assembly. Till today, I vividly remember the days of learning the lines and dance steps of the play as well as the auditions.  I memorized all the lines of the character that played the lead role in the play, so much so that I knew every line and every dance step. I was too keen to be cast as the lead and started harboring my dreams of being an actress.

Well, I was cast as a tree – no lines, no dancing, no moving!

I was heartbroken and excited at the same time.  I was determined to be the best tree, as if it were possible to be a bad tree…no lines, no dancing, no moving!  But as I watched the lead rehearse her part, I murmured all her lines and did all her dance steps in my imagination.  I comforted myself by saying; “I’ll get this role next time.”  Well, in fourth grade we did the same play and guess what?  I was cast as a tree…no lines, no dancing, no moving!

When we’re young, our inherent innocence makes us believe that anything is possible, no matter what the real world displays.  I was convinced that I would be an actress and that, one day I would have lines and that there would be dancing and moving.  I never gave up on the dream, but boy did I leave the path!

There was always something tugging at my sensibility and pragmatism.  Something or someone would always remind me that the world of acting was too arbitrary and dicey for a girl like me.  I was time and again told that if I got a chance to go to college it would be much more sensible of me to study a field that guaranteed me a job.

Well, I could not refute that there was much sense in those advices.  So, I for the time being abandoned the idea of studying theatre and took up math and science instead.  I promised myself that I would get a good job, become an upstanding member of the gainfully employed and then I would go back and pursue my passion.

Guess what?  My heart believed me.  I finished pharmacy school and got a good job, but I didn’t embark on the path of fulfilling the promise that I had made to myself all those years ago.  No, I took many detours.  I was lured away from my passion with trinkets, and shiny things, some of which turned out to be quite valuable, but never quenched my thirst and passion for the arts.

With the birth of our eldest child, I decided that I had to pursue my dream of being an actress. The thought that dominated my mind back then was- “How could I ever tell her to follow her dreams when I had not followed mine?”  But it was easier said than done.

She was three months old and my husband and I did not have a support network.  How could I possibly be considering taking acting lessons and working fulltime while caring for my daughter and my husband?  That again would have been a sensible and playing-safe type of question. Contrarily, this time it wasn’t the question that greeted me the nest morning.  Instead, I found myself wrestling with the question, “how can you possibly consider not doing this now?”  There was something deep within me which was telling me that I was born to be whole and complete.  Armed with conviction, I decided to move towards my dream, even though my circumstances were a bit challenging.

We now have two children and they have grown up in the theatre and on the sets of no budget independent films.  And I am totally confident that my ability to embrace my passion has helped them become well rounded individuals.  I have learnt in my life that you are very important to the outcome and wellbeing of your family, your community and the entire world.  When you stop pursing your dreams or what you are passionate about, you are depriving your family, community and the world of the opportunity of truly experiencing who you really are and the gifts that you can bring! I made a choice, and it made all the difference to my life!

What will it take for you to rekindle your passions and live a life you dream of?

Life is ephemeral, procrastination only deprives you of what you are rightfully entitled to.

Dravon James is the founder of Everyday Peace, an inspirational speaker, radio show host, and author of Freedom is Your Birthright.  Dr. Dravon’s goal is to educate, empower and inspire others to build the life of their dreams no matter what shows up in their lives – good, bad, or otherwise. 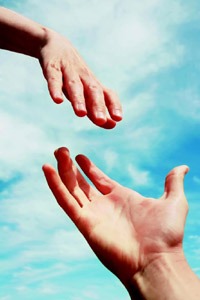 The Circle of Giving
X