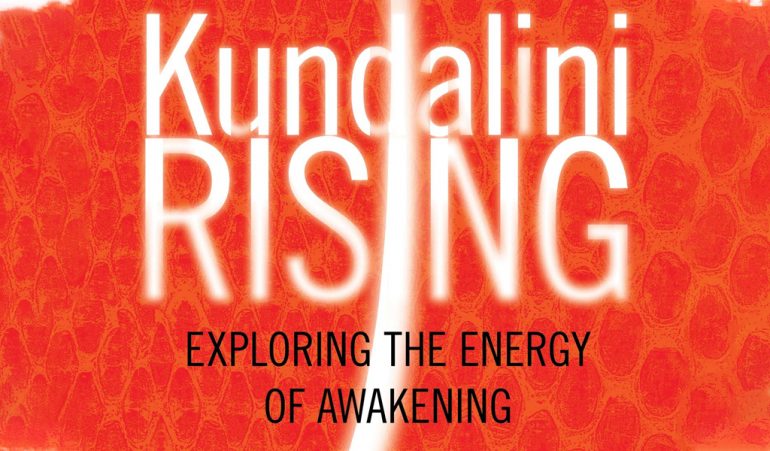 It is hard to understand the power of Kundalini. For modern researchers and scholars of Eastern philosophy and spirituality, Kundalini is a topic for debate and discussion that goes beyond the physical experience, manifesting into a higher level of spiritual awakening. A collection of twenty four essays on various aspects of Kundalini experience is included in the book, “Kundalini Rising: Exploring the Energy of Awakening.” The contributors, who are academicians and yoga practitioners, have tried to unfold the relationship of Kundalini experience with physical and spiritual bliss.

According to Dorothy Walters, Kundalini is the goddess force, the ultimate creative energy that keeps the world alive. “It is the power resting at the heart of every entity and being in the universe.”

Some have tried to understand the scientific perspective, while others want to relate with near-death experiences leading to Kundalini awakening. Kundalini energy has also been linked with sexual energy. Bonnie Greenwell defines Kundalini energy as the life-force that may expand gently and quietly in some people, or move steadily, like an overflowing river bouncing up the chakras in others, bringing shifts in consciousness along with physical and psychic eruptions. According to Penny Kelly, Kundalini is the awakening of consciousness. It is the release of consciousness from the small, tight boundaries that comprise of ordinary physical reality. It can happen once or it can happen many times.

Explaining the idea of Kundalini as a phenomenon of subtle body, Ken Wilber refers to the Hindu way of defining it, “Hatha Yoga addresses the gross body, and Kundalini the subtle body.” On the other hand, Gurmukh Kaur Khalsa says that Kundalini Yoga contains many mantras and meditations that activate the female power of the universe within, “When we create a humble, prayerful attitude we merge with the power of the Divine Mother.” 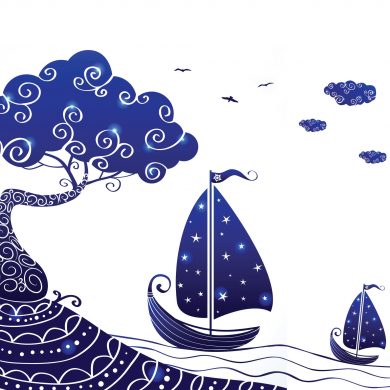