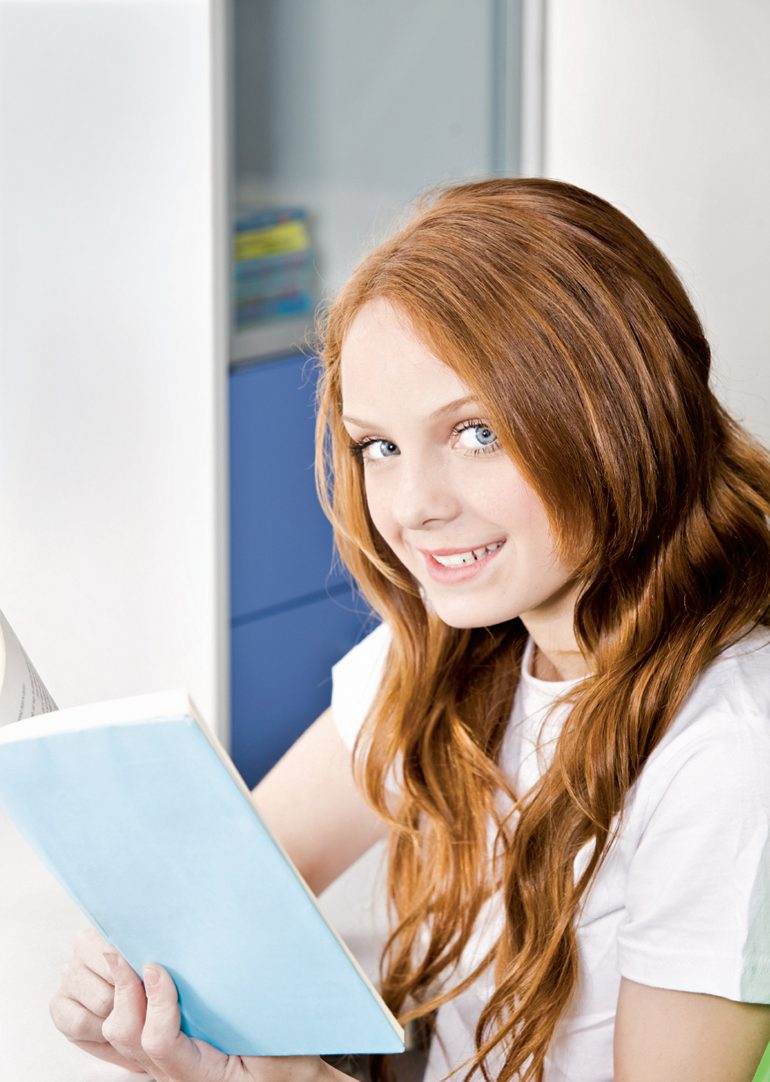 Vaastu Shastra is not only the science of construction of buildings, but its scope is far greater. It is an influential and elaborately developed branch of Vedic astrology, which has established its independent identity. Vaastu offers suitable solutions to the obstacles and difficulties which occur in one’s life. Youth, who are about to start a career and those who have been struggling for success, should definitely follow Vaastu-based instructions. This will definitely relieve them from the difficulties and problems which have affected their progress. 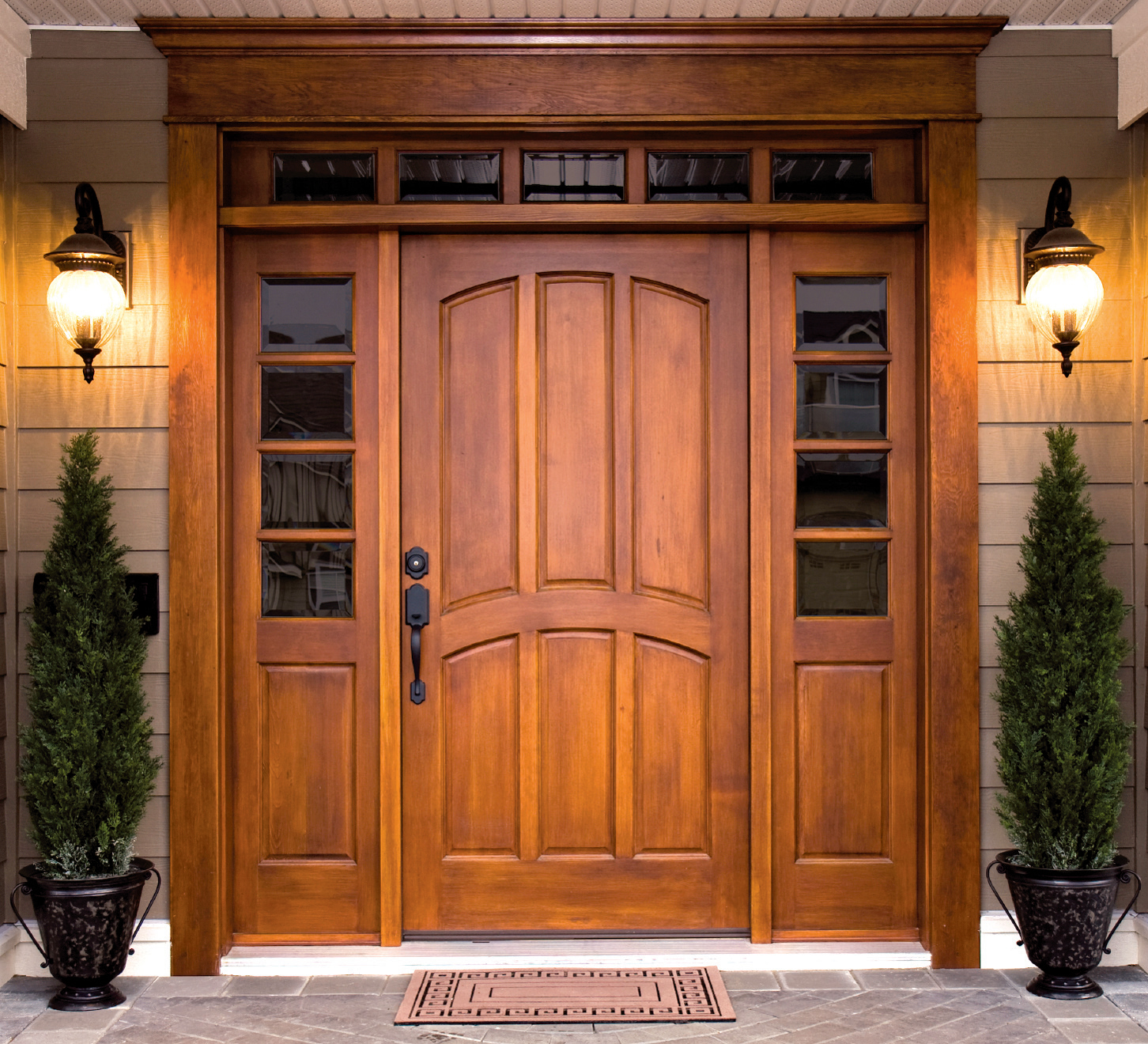 Sri Chamunda Swami is an eminent spiritual healer based in New York. A devout worshipper of Maa Kali, he has learned the immense powers of spirituality. In his mid 20’s, Swamiji embarked on a journey that took him to different pilgrimages and shrines all over India. It was at Mt. Abu in Rajasthan that he received grace of Swami Divya Anand Ji and was initiated by him into the name “Chamunda Swami.” He is a strong believer in the cultivation of purity of thought, mind, and harnessing positive energy from the negative forces around us. www.spiritualvidya.com 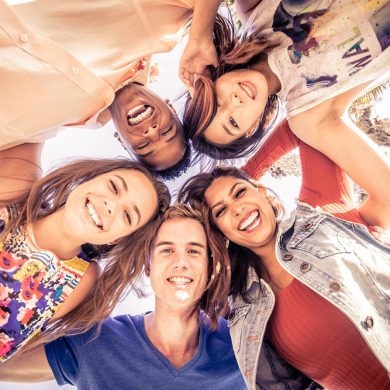