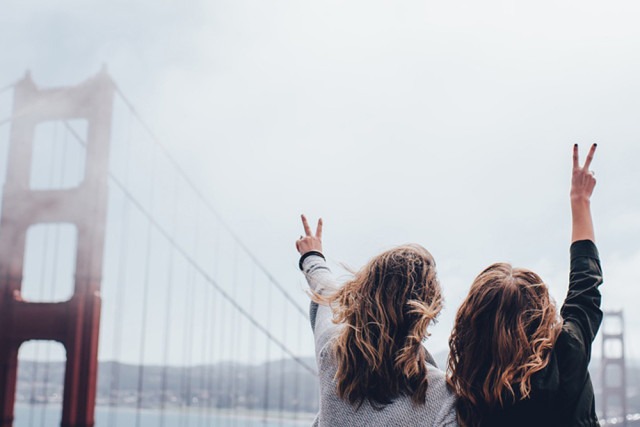 Let There Be Peace

From doves to olive branches, not only has mankind been on a quest for peace for as long as there’s been war, we’ve created numerous ways to express this desire universally. One of the most popular peace symbols is the upside down “Y” with the extra leg (our best description). But did you ever wonder how this symbol came into existence?

In 1958, artist Gerald Holtom created this unique design for the British nuclear disarmament movement. The symbol is a combination of the semaphore signals for the letters “N” and “D,” standing for “nuclear disarmament”. In semaphore, the letter “N” is formed by a person holding two flags in an inverted “V” and the letter “D” is formed by holding one flag pointed straight up and the other pointed straight down. Superimposing these two signs forms the shape of the centre of the peace symbol. Now you know! 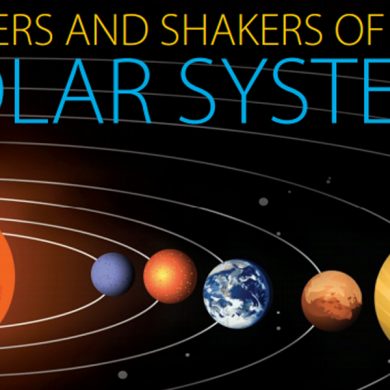 Movers and Shakers of the Solar System
X