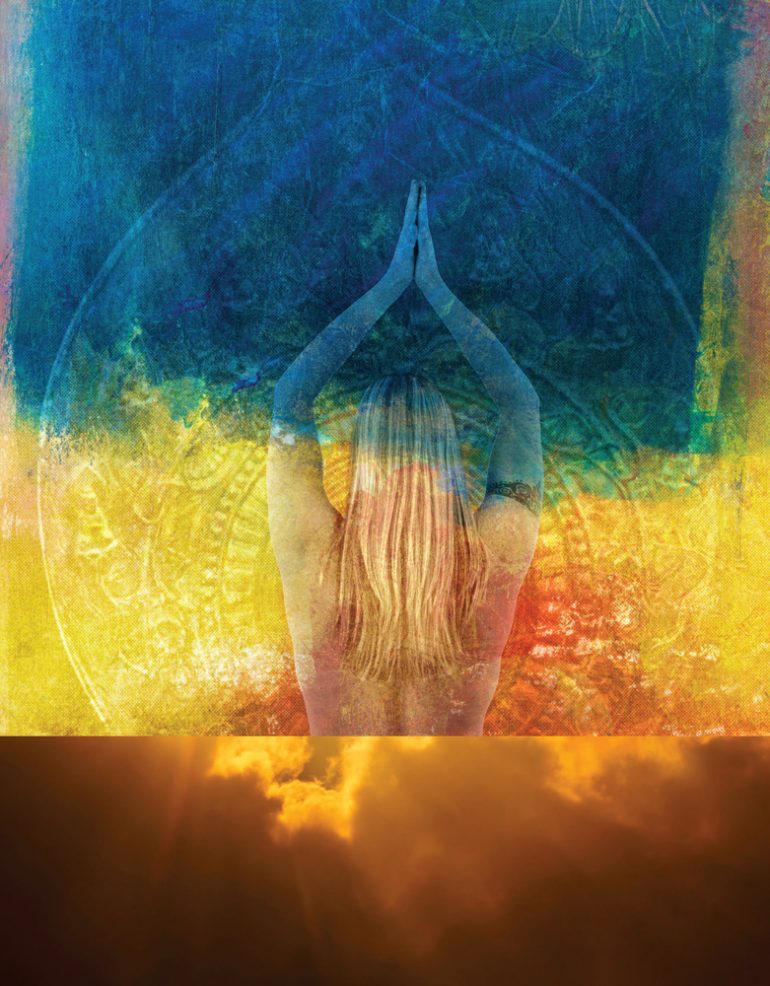 Tantra gyan or tantra science should only be used for the welfare of people and for providing them relief from pain and suffering. if a person is not able to find out the root cause of his sorrows and miseries, or if he is unable to identify those conspiring to harm him, it is best to observe caution for safety. The only way to keep safe and organized is tantra, mantra and dhyan (or meditation). There are three benefits of following this process. One is that the feeling of anger or revenge will not manifest inside. Secondly, you will find a source of support. and thirdly, with the power of mantra, tantra and yoga, you will constantly go on increasing your energy which will ultimately prove most beneficial.

The word tantra in English means “technique” or system. That is the origin of terms like the nervous system and the respiratory system in the human body. in plain words, yagna or yoga are methods of regulating the entire system in the human body to enhance the power of the mind or mann, and tantra provides the means to protect ones intellect, wisdom and strength from any kind of problem. 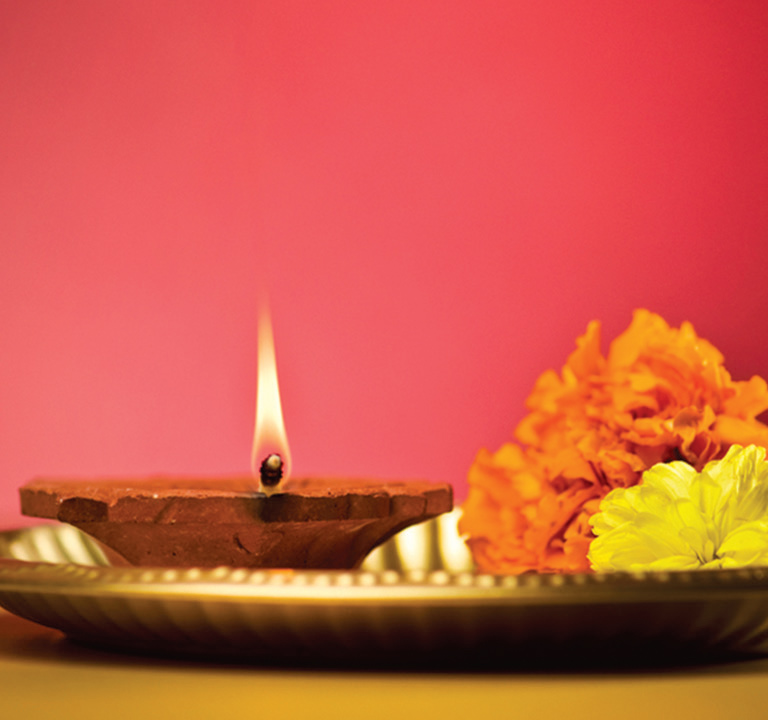 Lord Vishnu, before one of his new incarnations, asked Lord Shiva about what a situation could be called when sorrow gives a feeling of happiness. Lord Shiva said that firstly it should be well understood that the present yuga is the yuga of kaal (time) or Kalyug, and secondly, to counter any weapon we need shastra (rules) because when sorrow feels like happiness, then it must be clearly understood that human life is straying away from the path of sanskars (rites) and man has accepted sorrow as his destiny. in these circumstances, tantra will end your confusion. it is said that only after this dialogue Sudershan Chakra was developed which is said to end all evil and sorrow. 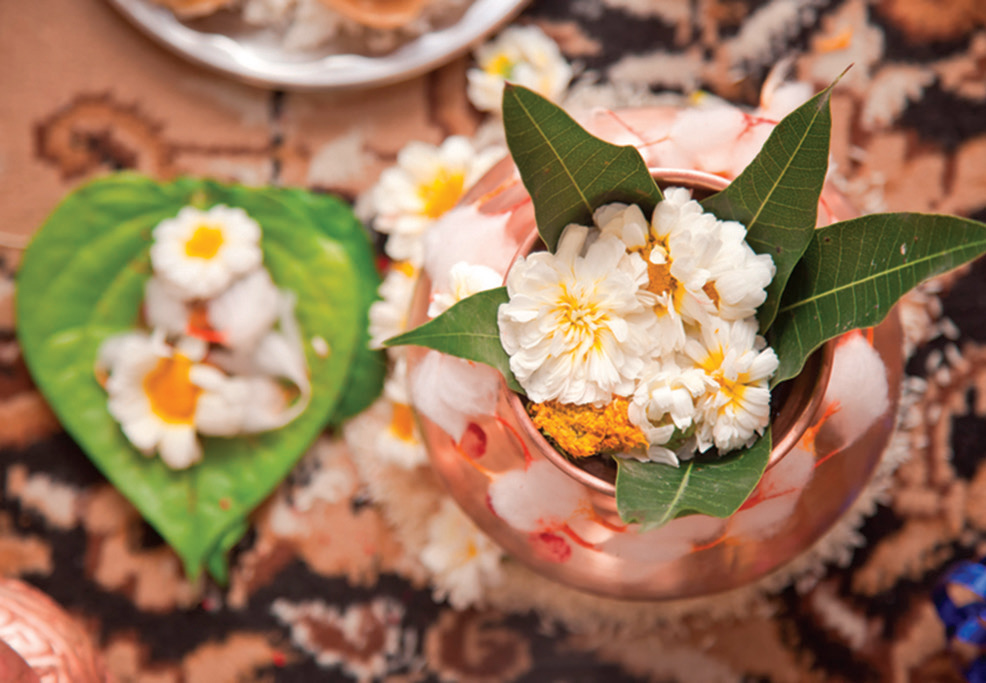 We may perform puja (offering) at home or not, but we should light a deepak everyday. Fire provides a shield around you and counters a number of negative energies; it also overcomes the environmental deficiencies and generates heat energy which is easily received and absorbed by our bodies. Fire is recognized as the basic element in tantra, mantra and yantra. if you also practice the use of mantra power and tantra in life, it will act as a shield to guard you from the impact of sorrows. But, yantra, mantra and tantra are not for use only during difficult times. These must be used in normal life as a routine so that the tantric mechanism of our bodies keeps functioning smoothly and effectively. These practices will also help the brain receive adequate quantity of blood and will give strength and confidence to take decisions. have faith and don’t allow any confusion or disbelief creep into the practices.

Shri Chamunda Swamiji is an eminent spiritual healer and a devout worshipper of Maa Kali. In his mid-20’s, Swamiji embarked on a journey to the pilgrimages and shrines in India. He received grace of Swami DivyaAnandJiin Mt. Abu (Rajasthan), and was initiated by him into the name “Chamunda Swami.” He is a strong believer in the cultivation of purity of thought, mind, and harnessing positive energy. www.chamundaswamiji.com 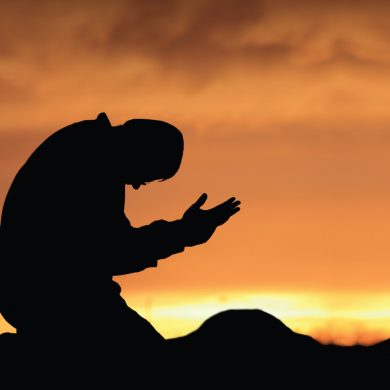