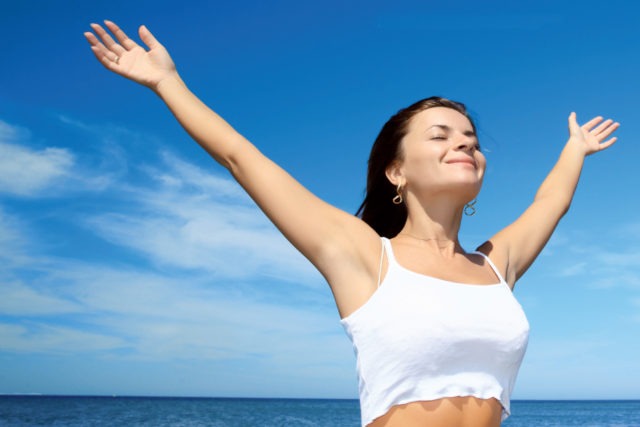 The Great Way is not Difficult

Why are we always angry? The root cause of anger is usually our discontentment with situations or with people. We are angry when we find that others are not fulfilling our expectations.

There is an interesting story in the life of great master Hakuin. He was honored by his neighbors as one who led a pure life. One day it was discovered that a beautiful girl who lived near Hakuin’s hut was pregnant. The parents were very angry. At first the girl would not say who the father was, but after much harassment she named Hakuin.

In great anger the parents went to Hakuin, but all he would say was, “Is that so?” After the child was born it was taken to Hakuin, who had lost his reputation by this time. He took great care of the child. He obtained milk, food, and everything else the child needed from his neighbors.

A year later the girl-mother could stand it no longer, so she told her parents the truth – the real father was a young man who worked in the fish market. They went round at once to Hakuin to tell him the story, apologize at great length, ask for his forgiveness and get the child back.

The master willingly yielded the child and said, “Is that so?”

Such problems don’t happen only to Zen masters, they happen to all of us. Life is so mysterious that all of us get into misunderstandings. There’s confusion at every step and there are unavoidable situations difficult to deal with. And it happens that our choices and preferences don’t always work. Sometimes these choices and preferences lead to more complicated problems. In such a situation we are always in a dilemma about what to choose and what not to choose. We can choose one thing and very soon realize that this was a wrong choice. Then we choose something else and again realize that it was no better.

We keep oscillating between the many choices given by our mind, and our misery does not end with any choice. In this process we never realize that there’s something wrong with our mind which is always choosing the opposite. It is never satisfied with whatever it chooses; discontentment is its very nature. Give it something very precious and soon you will see that the precious thing has lost its preciousness; it has become ordinary and undesirable.

Our mind, which is always seeking something new and has strong preferences, is leading us astray. It is not in the nature of the mind to be happy with what we get. It will complain. Soon it will find something wrong with it and start running after something else.

That’s the way we lose touch with the present moment and start imagining about the future. Our preferences destroy our present for the future. Our Reality is sacrificed on the altar of the imagination.

We need to look deeply into the nature of our mind, penetrate into it without paying attention to the choices it offers to us, without swaying with its preferences. By observing our mind, we will arrive on a state of consciousness—which gives us clarity and wholeness of vision.

Sosan, the great Zen master, says: “The Great Way is not difficult for those who have no preferences.”

It is very difficult for our mind to understand that one could live without preferences. It is un-conceivable even though nature—trees, birds, animals, rivers, mountains, planets—are moving with the natural flow of existence without any preference. It is only the man who has difficulty. And where does this difficulty come from? It comes from his mind.

Mind is a great divider, an arbitrator of what is good and what is bad, and what is right and what is wrong. Give your mind anything and soon you will see that it has created a duality. First it divides everything and then it creates conflicts between the divided parts. And it is amazing that it tries to give solutions to all the conflicts created by it. It becomes a vicious circle.

It is just like the disease is giving us the cure for the ailment, telling us the ways and means to be healthy. Then things become even more complicated. Talking about the Eastern approach and the Western approach, Osho explains: “Mind is a disease. This is a basic truth the East has discovered. The West says that the mind can become ill, and it can be healthy. Western psychology depends on this: the mind can be healthy or ill. But the East says that the mind as such is the disease, it cannot be healthy. No psychiatry will help; at the most you can make it normally ill. The East says the very nature of the mind is such that it will remain unhealthy. The word ‘health’ is beautiful. It comes from the same root as the word ‘whole.’ Health, healing, whole, Holy – they all come from the same root.”

The sages of the East are in agreement about this nature of the mind and they have advised us to meditate and go beyond the mind, to transcend it to be in the realm of witnessing consciousness – what Bhagwan Krishna and the sage Ashtavakra term as Sakshin, and what the modern mystic J. Krishnamurti calls “choiceless awareness, non-judgmental consciousness.” Mind is a phenomenon of choice, and Osho proclaims: “You choose and you are in misery. Choose and you are in the trap, because whenever you choose you have chosen something against something else. If you are for something, you must be against something: you cannot be only for, you cannot be only against. When the ‘for’ enters, the‘against’ follows as a shadow.”

When you choose, you divide. Then you say, “This is good, this is wrong.” And life is unity. Existence remains undivided, existence remains in a deep unison. This is natural Advaita, non-duality, the real health that comes from oneness and wholeness. 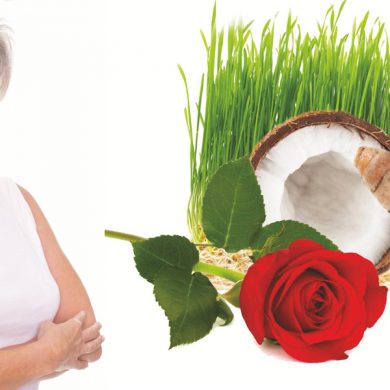