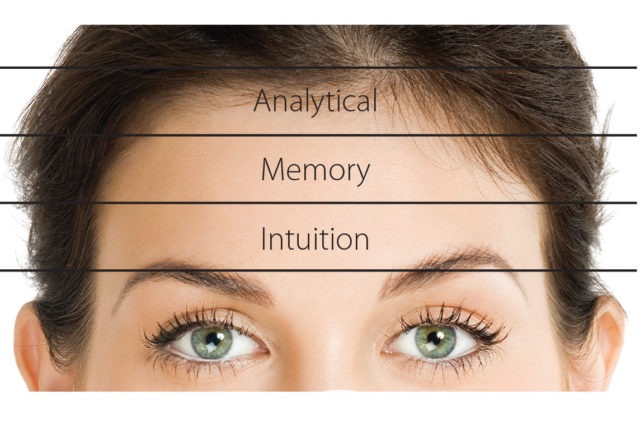 Judging people by their appearance is something we are taught not to do, and yet when we meet someone, we invariably judge them. Since ancient times many techniques have been developed to read a person and Face Reading is one of them. Face Reading instantly offers valuable information about a person. This art of Face Reading is used to read one’s character and to understand the destiny of a person.

According to the science of Face Reading, a face is a reflection of the heart and the five features of the face: ears, eyes, mouth, nose and eyebrows. The face is further divided into 12 places that are used for calculating one’s luck in life such as luck in career, wealth, relationships, etc.

The face is also divided into a 100-year map to determine the luck of a person at any point in life. Each point represents a particular year in life, and every year one moves from one point of the face to another. A good feature found on a particular point means that for the corresponding age, good fortune is expected, and a dent, scar or mole at that point means that some bad luck in the form of obstacles is expected for that particular age.

The first reading we need to do when we see a face is to divide it into three areas: Upper, Middle and Lower.

The forehead is further divided into three areas. The top portion of the forehead governs one’s analytical powers, the middle portion represents memory, and the lowest portion governs one’s power of intuition. So by checking one’s forehead for good features, we can evaluate the person’s analytical, memory and intuitive skills.

The width of the forehead governs the nobility of the person and indicates what kind of status and position he or she will achieve in life. A good, broad forehead denotes respect, status and position in society. Additionally, a fleshy forehead with no dents, marks or scars denotes that this person will tend to have noble/helpful people in life.

The Middle Area is an important part as it governs the wealth, assets and health of the individual. The ears are also included in this area. Ears that rise to the eyebrow level (as viewed from the front) are high-setting ears which denote high IQ. Ears that rise beyond the eyebrows belong to those with super-high IQ and above-average intelligence. Those with ears below the brow level tend to achieve success later in life as realization and wisdom come at a later age.

The Lower Area of the face represents old age above 51 years. A nice, round and broad chin indicates prosperity during old age. Prosperity in old age means having loving people around you, supportive children, no financial worries and good health. If the chin is longer, broader and fleshier it is considered better. A chin that is slightly protruding denotes support to this region of the face. A person with such a chin will have plenty to eat and abundant wealth in old age.

A balanced face is where the Upper, Middle and Lower areas are roughly the same size – that is roughly one-third of the entire face. The shortest portion is an indication of bad luck for the duration of age governed by that area of the face and the longest/widest portion of the face is an indication that one will experience good life during the ages governed by that particular area.

By examining these three basic areas of the face, we can determine in which portion of life a person can take risks such as major investments, or in what part of life one needs to pull back and lie low. 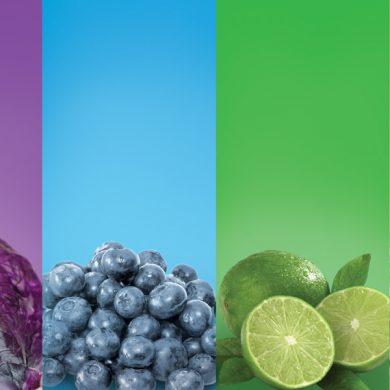