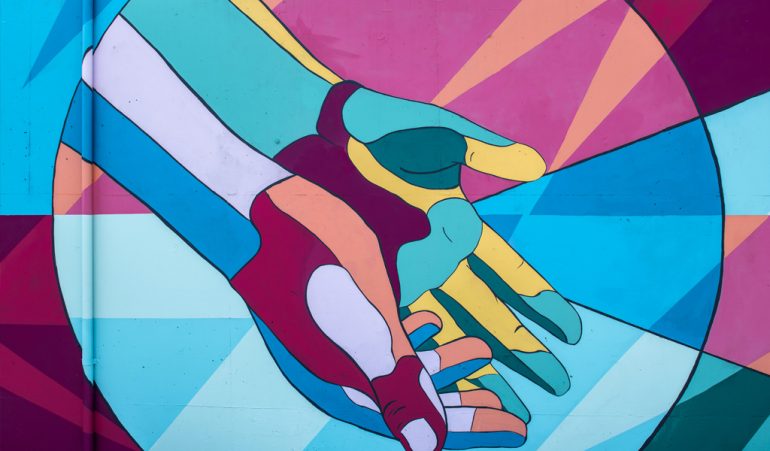 “compatibility is a very important aspect when it comes to teaming up personally or professionally. Numerology can play an important role in how people react and interact with each other, what drives them and the relationship. Let’s see how Number 1 people fare with others born with numbers 1 to 9.”

“Number 1 people are born on the 1st, 10th, 19th and 28th. They are governed by the Sun. They are usually very driven people, ambitious and do better in positions of authority. Dominating, creative and strongly individualistic, Number 1 people are also very versatile and can be successful in whichever field they choose to focus on.”

Both being ruled by the mighty and dominating Sun, it would be better if they give each other space and independence. If they can do this, and avoid dominating each other, it is a very good match.

Inactivity is fatal for Number 1 persons, so both the partners should try to remain occupied; though both being ambitious, there is a possibility of “All work and no play” too. 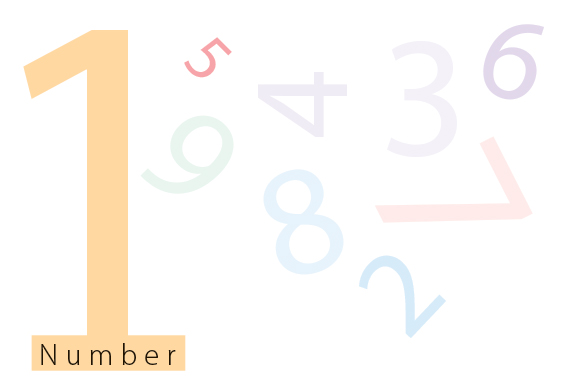 Number 1 would be the natural leader, and can in fact influence and inspire confidence in a Number 2 person. This is a very good combination professionally as well as personally, though a Number 2 individual would be more romantic and dreamy.
While a Number 2 (influenced by the Moon) is a dreamer, with most of us going to sleep when they are around, the Number 1 individual (Sun) inspires us to set out to work, with its superlative shine domination.

Number 1 and 3 are both materialistic and dominating numbers. They can’t play second fiddle to the other, so they would do well if they respect each others’ views. While both could have “name and fame” in their wish list, this should not come in their way as both can be quite egoistic.
Being generous and religious is what a Number 3 can learn from a Number 1, while focusing on one thing at a time is what a Number 1 can observe and pick up from a Number 3.

This is a very decent combination, as their original and unconventional ideas would match considerably. Number 1 should prove to be lucky for Number 4, and if possible, property or business should be in the name of the Number 1 person.
The out-of-the-box ideas that they share could be implemented successfully. In business, though Uranus would make a Number 4 person more research-oriented and inquisitive, Number 1 would be more comfortable if perched higher.

This is a respectable match. Even in business, there would be good returns and high gains, as both can think and work fast, and are materialistic by nature. However, Number 1 would be the more dominating of the two, and would require a freer hand in the affairs.
Common interests could include music, dance, entertainment and material success. But the Number 1 person, Sun, can be too “heated” for Number 5, Mercury, which could melt on pressure. So Number 1 should learn to deal with this fragility of a Number 5 individual.

This could be a happy-go-lucky pair, if Number 1 would woo or chase Number 6. A Number 6 person is likely to be more expectant than Number 1, in matters of love, attention and affection.
Number 6 should try to trust the business sense that Number 1 would possess, and learn a few tricks on administration. Similarly, a Number 6 person could highlight their fashion and style skills to a Number 1.

A very decent combination if Number 1 would be able to tolerate a few mood swings of Number 7. Number 7 could influence Number 1 with creative ideas.
In business, it could be a good partnership, if Number 1 is allowed to be in the driver’s seat, as Number 1 can rarely play second fiddle to anyone.
Number 7 could be more intuitive of the two, so should be taken more seriously as some of the day dreaming could possibly turn into reality.

Number 1 would in all probability be quite lucky and influential for Number 8. Patience, resilience, willpower and determination are what Number 1 can learn from Number 8, though. Number 1 would be more outgoing than the usually reserved Number 8. This very quality usually makes a Number 8 person misinterpret things.
Partnership in business, though, should be avoided.

Sun (1) and Mars (9) are both fiery planets, and can survive if they do not have an overpowering influence on each other. The best that can be done is that both partners keep busy with their chores and disallow an idle mind to turn devilish. They should try and give each other more room to grow.

For all those who think that their numbers are not in alignment, and if you think you are mismatched, you must take solace from the fact that opposites attract! 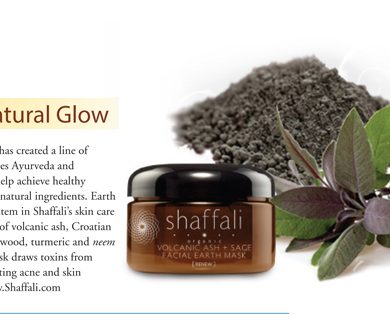