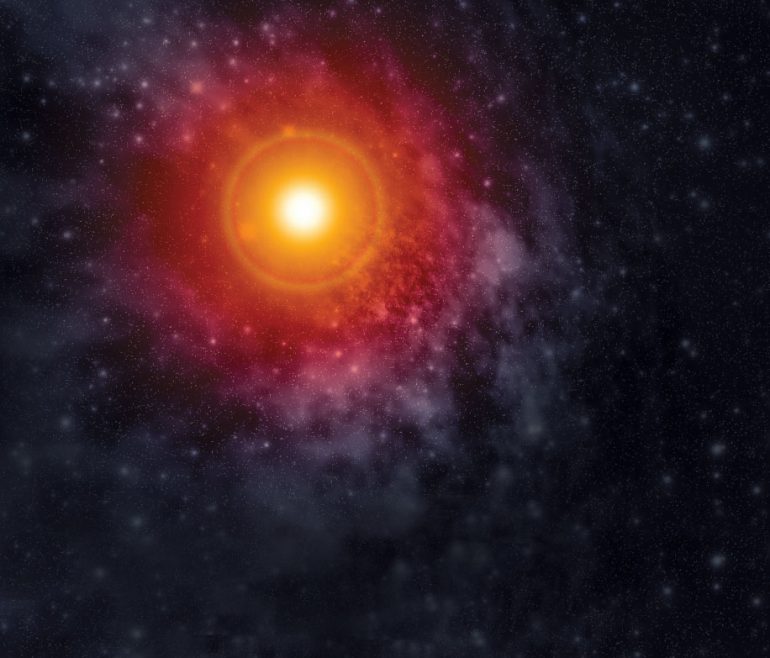 Usually while analyzing a person’s horoscope, an astrologer studies the planetary positions and their effects, on the basis of which he presents his conclusions. This is but a partial study of a horoscope which clouds the verity of the conclusions. Many other aspects and facts need to be considered for the exploration of truth. Astrology is not an experimental, but an analytical and exploratory science. This is why a conclusion presented only after an exhaustive examination stands closest to the truth.

Bhagya-bindu is one such important detail existent in a horoscope which requires a deep investigation for the sound prediction of future, but very few people actually study it. Bhagya-bindu is also known as “Part of Fortune.” Although this Bhagya-bindu is not a planet, its presence can clearly determine a person’s destiny, and through it, the state of one’s future can be known. Bhagya-bindu can be instrumental in knowing what is in store in one’s future, and to which side the scale of his fortune shall tilt. And if any difficulties or problems are foreseen, then what astrological measures can be taken to eliminate them.

Bhagya-bindu is not found at a specific location in every person’s horoscope, but it varies from person to person. The kind of outcome it produces is contingent upon the house in which it is situated for a person. Generally, Bhagya-bindu is not mentioned as many astrologers do not possess adequate knowledge about it. If someone wants to know the position and state of Bhagya-bindu in his or her horoscope, they should consult an experienced astrologer to obtain pertinent information in this regard. Here is a summarized account of the effects of the position of Bhagya-bindu in each of the twelve houses or bhavas.

Pratham Bhava or First House:
If the Bhagya-bindu for a person is in the first house, then he is assured of success. There is an increase in happiness, wealth and prosperity in life. Promotion at work and profit in business are assured. Financial situation becomes steady and one achieves respect and status in society. Health remains excellent. This person is successful in a variety of endeavors.

Dwitiya Bhava or Second House:
Bhagya-bindu in the second house indicates prosperity in life. Although there might be some hurdles, a person is able to overcome them through his efforts. An individual receives full support from his family. Financial conditions remain secure.

Tritiya Bhava or Third House:
The presence of Bhagya-bindu in this house indicates nomadic or traveling tendencies in a person. Such a person spends most of his time traveling. He takes up jobs or engages in enterprises which entail travel. It also predicts foreign journeys and trips.

Chaturtha Bhava or Fourth House:
The person who has Bhagya-bindu in the fourth house of his horoscope has greater chances of increments in wealth. It also points towards brighter prospects in family business and occupations related to agriculture, in particular. One can also expect to have a worthy and capable son.

Shashtha Bhava or Sixth House:
With the presence of Bhagya-bindu in this house, a person can hope and achieve triumph against struggles. It also hints at affliction from a grave disease, but recovery is imminent. Assistance and encouragement from associates is also available. Enduring success is guaranteed. 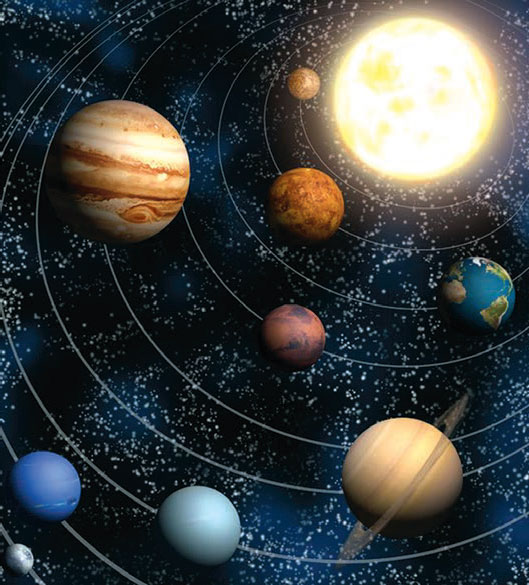 Saptam Bhava or Seventh House:
Bhagya-bindu in this house indicates a philosophical, conscientious, industrious and resolute temperament in a person, who never accepts defeat. Unexpected gains in insurance and partnership ventures are foreseen. Family business also stands to be profitable.

Ashtama Bhava or Eighth House:
Cooperation and support can be expected by the one who has Bhagya-bindu in the eighth house of his horoscope. Plans related to retirement and financial planning tends to bear success. Life is brimming with enthusiasm, zeal and energy.

Navam Bhava or Ninth House:
Bhagya-bindu in this house is considered to be immensely fortunate. Such a person has an interest in philosophy, and one can expect success in the fields of research and education. Senior citizens will be well-looked after at every point.

Dasham Bhava or Tenth House:
Bhagya-bindu in this house is beneficial in the materialistic sense, but a bit troubling from the point of view of health. It enhances the possibility of attaining high positions at work. Friends will provide help in life.

Ekadasha Bhava or Eleventh House:
Eleventh house in a person’s horoscope indicates a secure and reliable family environment. One can expect to have good profits in business, and is able to accomplish aims and goals. Caution must be exercised when undertaking journeys.

Dwadash Bhava or Twelfth House:
Although existence of Bhagya-bindu in the twelfth house indicates prosperity, such a person often gets little support from his family and he spends most of the time outside the home. Health remains satisfactory, but there are chances of being embroiled in some kind of conflict. 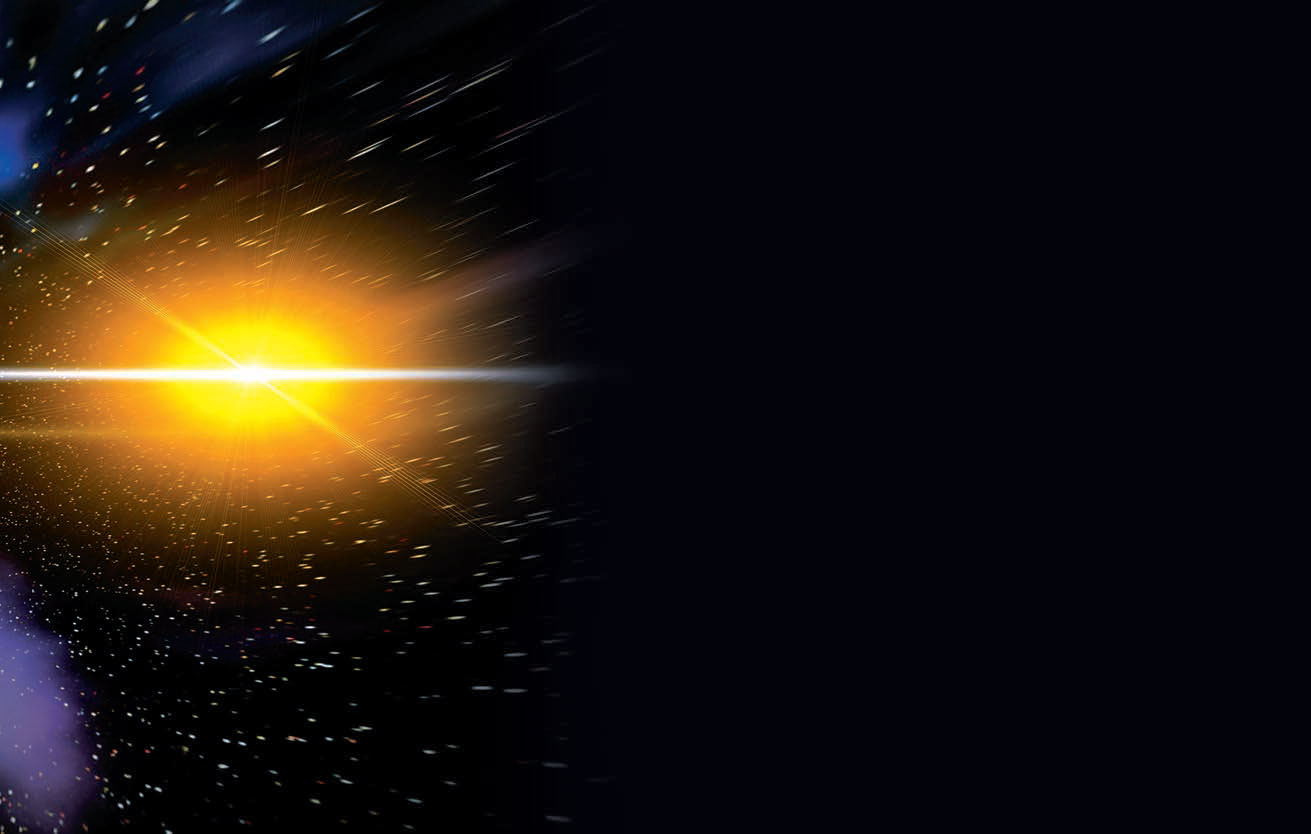 The information given above is a simpler account of the consequences and relevance of the presence of Bhagya-bindu in each of the twelve houses. Besides this, the position of various planets in each of the houses can also affect the outcome of the presence of Bhagya-bindu. Its presence enhances the possibility of favorable outcomes as a result of planetary positions and provides a potential barrier to any exigency as a consequence of unfavorable planetary positions. To arrive at an accurate analysis from a horoscope, one needs to know the alignment of the planets, their situation and effects, and only then can a definite inference be given.

Chamunda Swamiji is an eminent spiritual healer based in New York. A devout worshipper of Maa Kali, he has learned the immense powers of spirituality. In his mid 20’s, Swamiji embarked on a journey that took him to different pilgrimages and shrines all over India. It was at Mt. Abu in Rajasthan that he received grace of Swami Divya Anand Ji and was initiated by him into the name “Chamunda Swami.” He is a strong believer in the cultivation of purity of thought, mind, and harnessing positive energy from the negative forces around us. www.spiritualvidya.com